Whitestone International has created the branding for the Alltech FEI World Equestrian Games, which will be held in 2014 in Normandy, France. 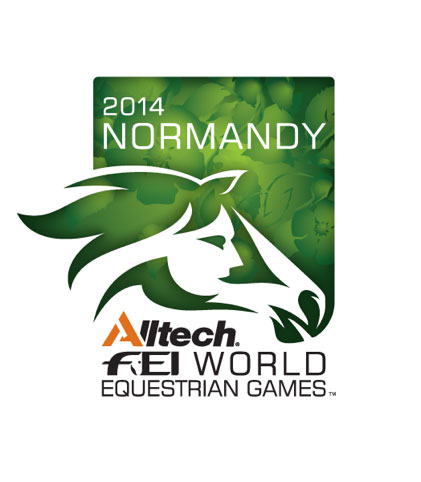 More than 900 riders and 840 horses are expected at the event, which claims to be the largest equestrian event in the world.

Whitestone was appointed following a four-way international pitch in the spring, according to the consultancy’s chief executive Chris Lightfoot.

The consultancy says the logo, which features a horse’s head and a human profile, ‘[bonds] the unique relationship between the human and the horse’.

FEI secretary general Ingmar De Vos says, ‘The shared profile and the shared eye that are at the heart of the logo translate faithfully to the unique bond between human and horse against the green backdrop of Normandy’s nature.’

Whitestone says the as well as developing the logo, it has also created a branding system that will be implemented across all aspects of the games.

Lightfoot says, ‘The identity required far more than a logo and event branding; it needed to fulfil a whole series of sporting, commercial and regional objectives.

‘Among which some of the most important were setting a new standard within the sport, ensuring impact in all media and perhaps above all, creating a sense of anticipation and engagement that will deliver significant rewards to the region, the event partners and the sport itself.’