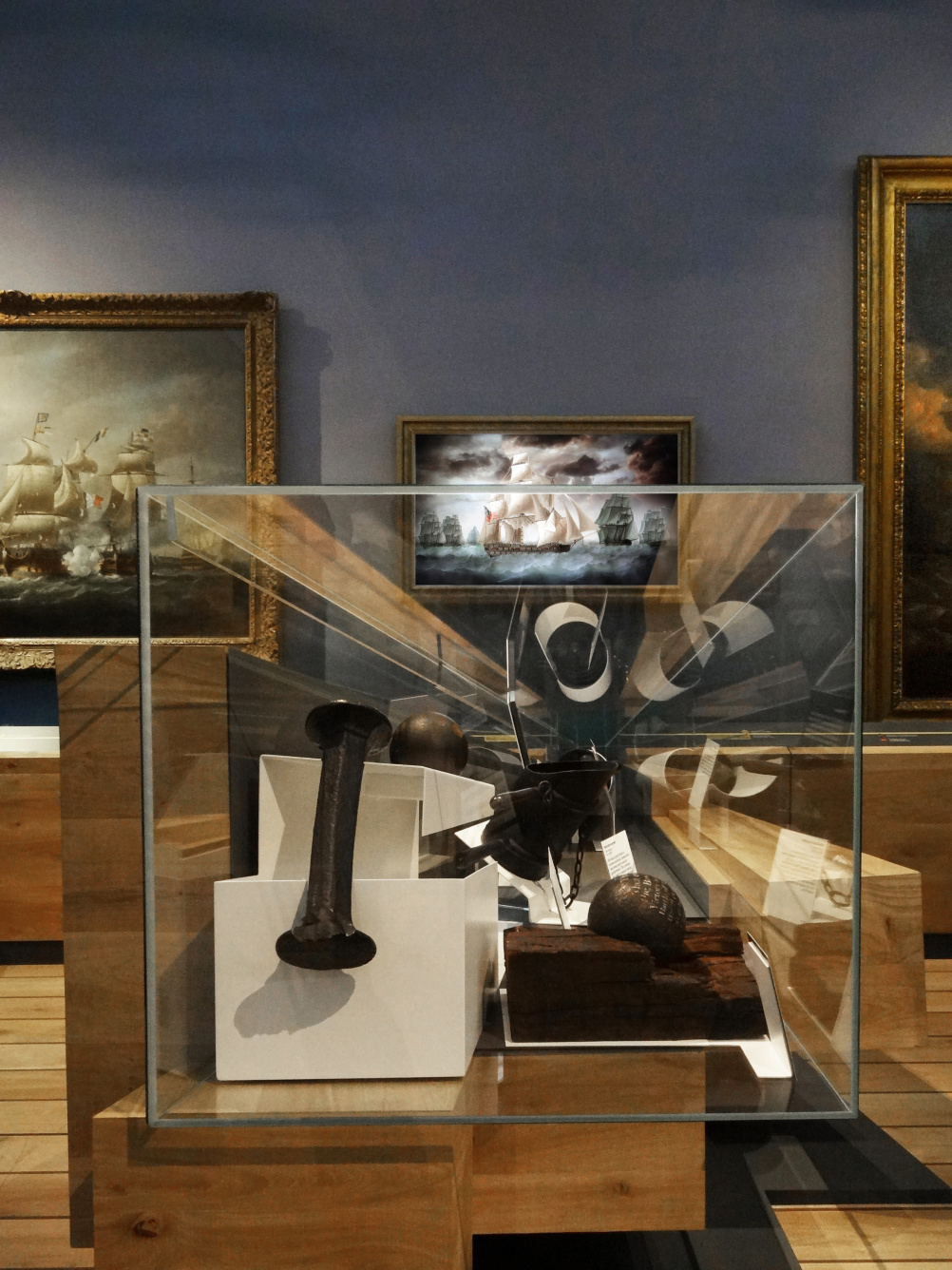 The design is an interpretation of the relationship between the Royal Navy, Lord Admiral Nelson and the story of Britain’s developing sense of place in the world from 1688-1815.

It is concerned with a broad perspective on the role played by Nelson and the Royal Navy in shaping public perceptions of national and international identity. 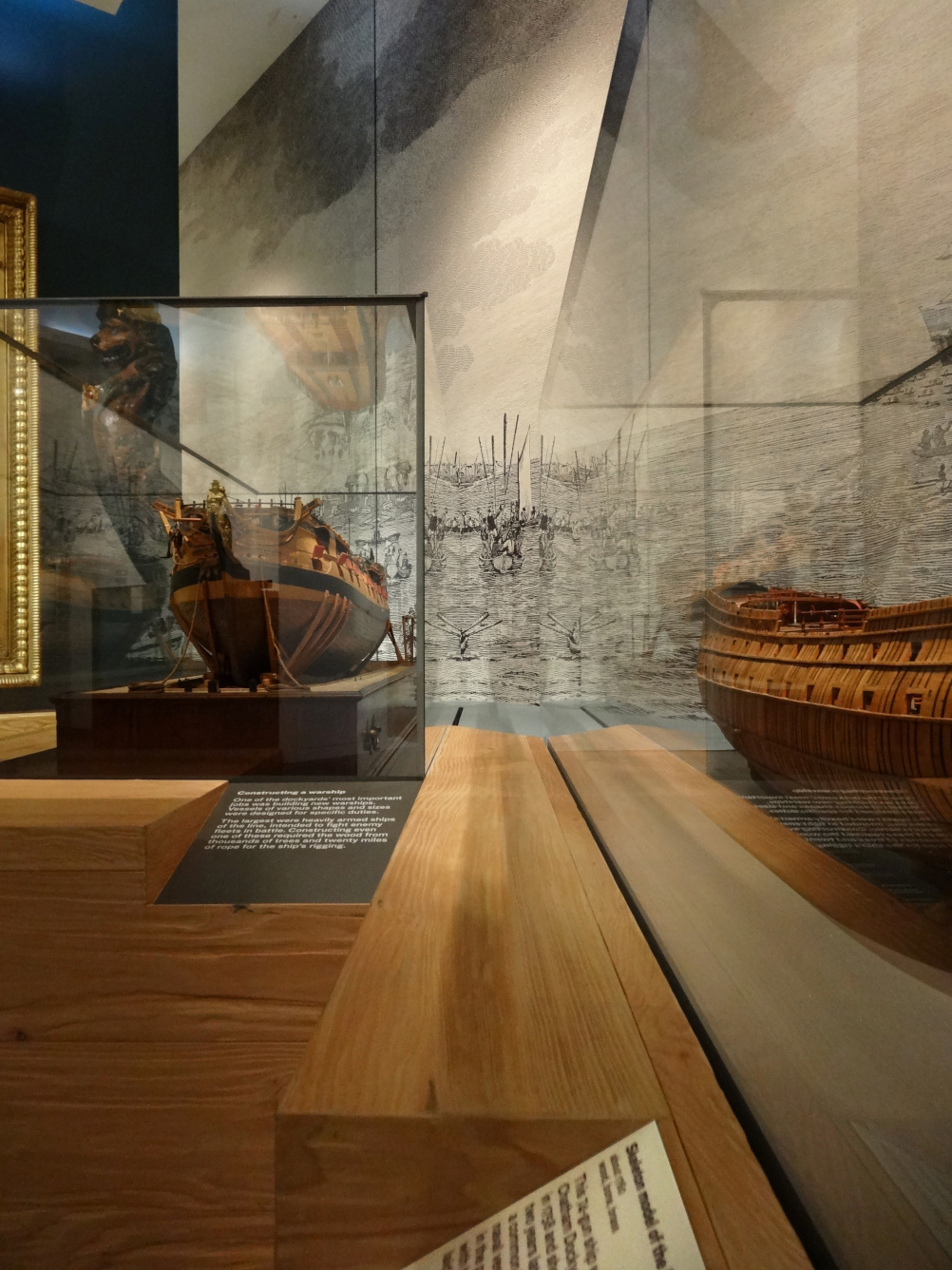 ‘We have designed this exhibition to help visitors empathise with how the threat and reality of war, the action of our admirals and the rewards they produced were felt by the British people,’ says Casson Mann co-founder Dinah Casson.

The gallery covers a 400m2 exhibition space on the second floor of the museum and hosts an immersive exhibition based around three themes: The Dockyard, showing the significance of shipbuilding to the British economy; Below Deck, showing what life was like for sailors; and Above Deck, telling the story of the life of the officers, their dress, uniform and responsibilities. 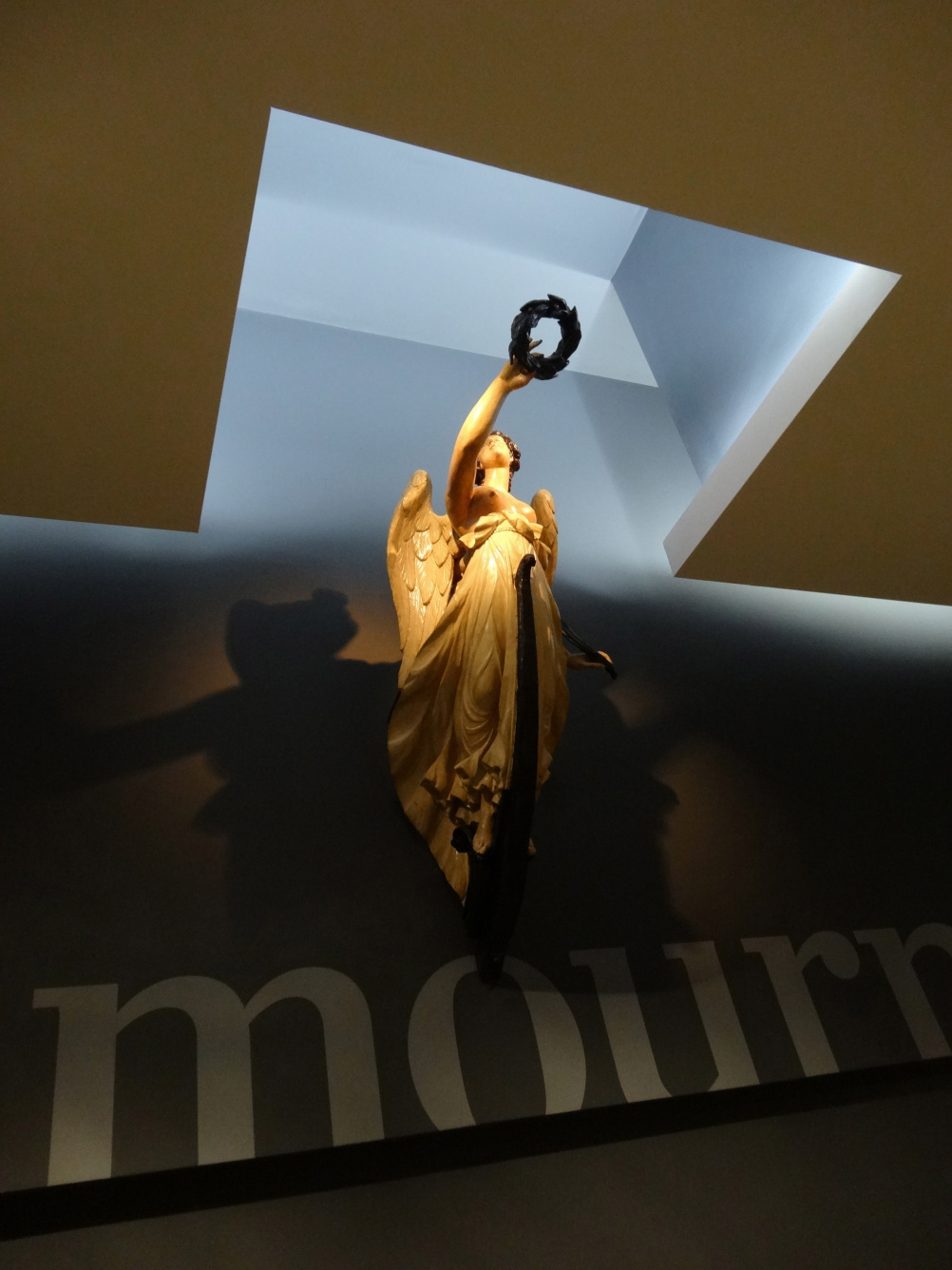 Display cases, lighting, sound, projections and interactives are used ‘to encourage discovery and create connections between events on land, on sea and below deck,’ according to Casson Mann. Interactives have been developed in-house by the National Maritime Museum.

The story is set on land and at sea, and culminates in the Battle of Trafalgar and its aftermath. 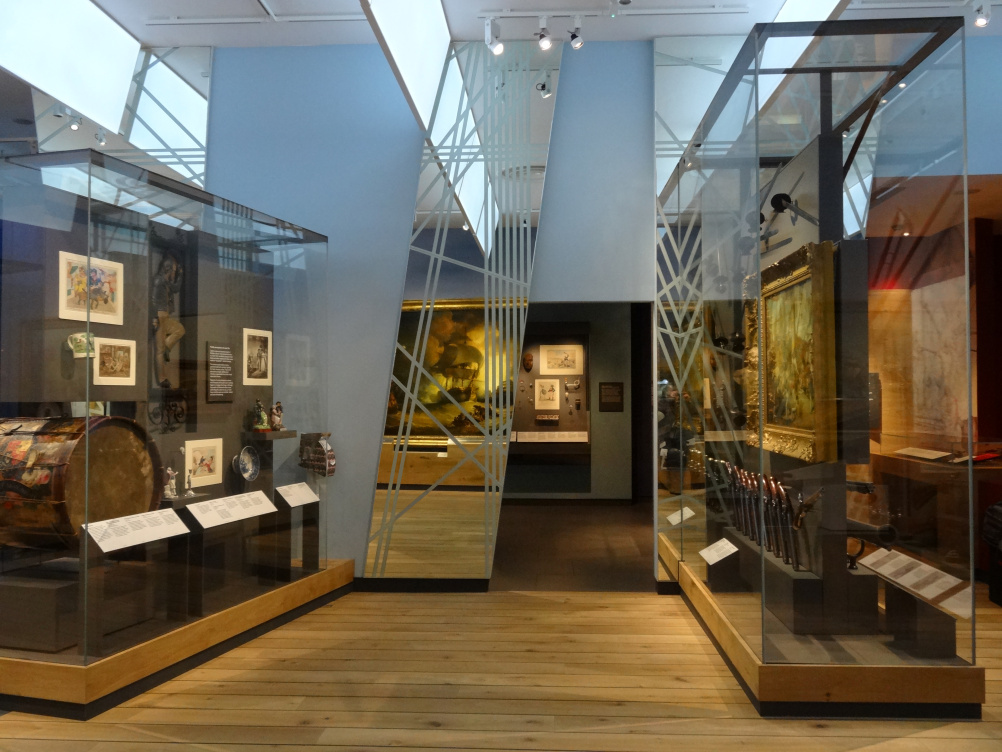 Craig Riley, associate at Casson Mann says, ‘Paintings have been hung so they share the same horizon line and you get a sense of a bigger seascape and the open sea.’

Below Deck gives the impression of enclosed space has been given with low-ceiling heights and the same restrictive dimensions that sailors might have experienced. Floor and wall paneling complete the effect. 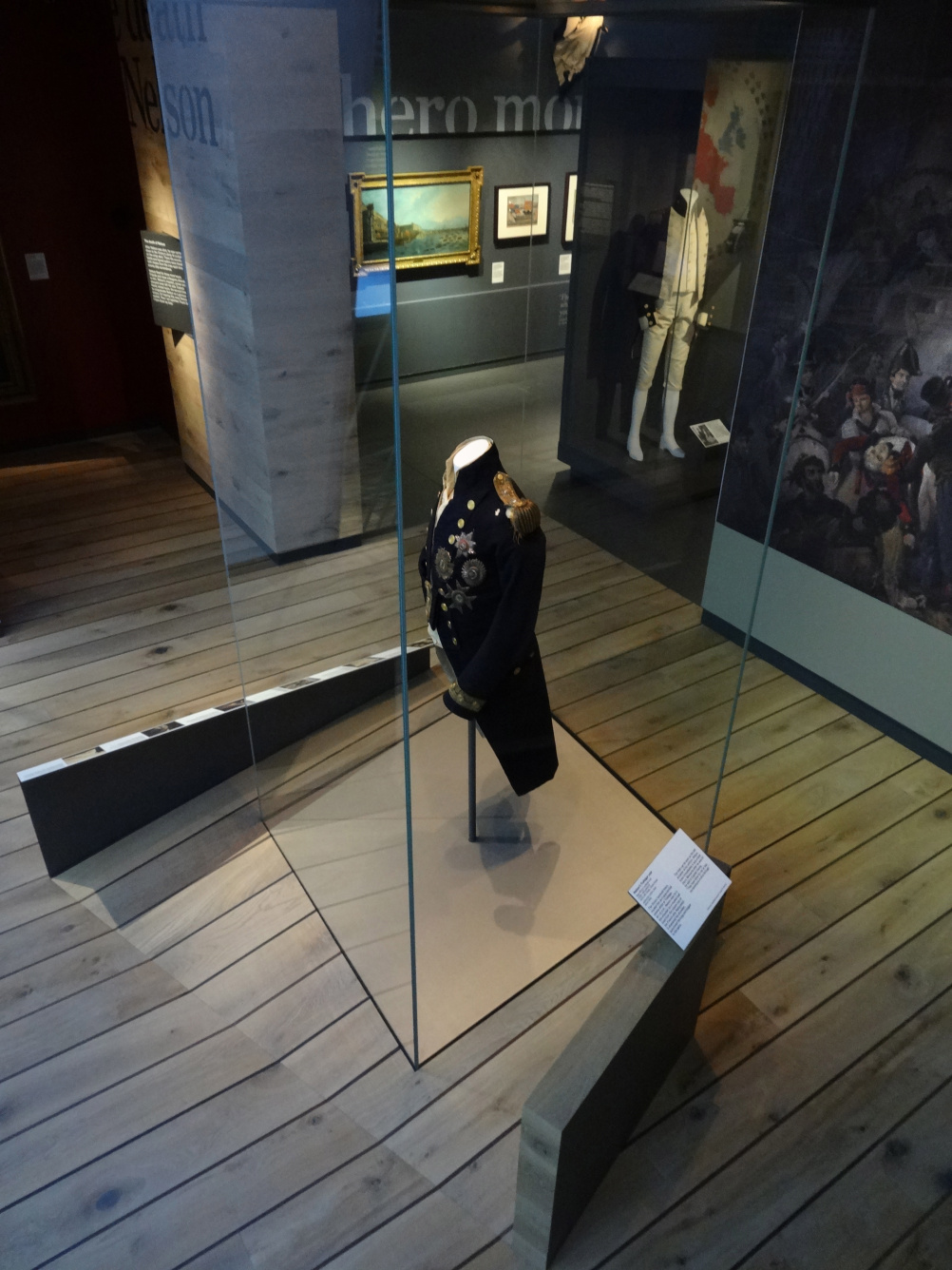 As you cross a threshold to Above Deck ‘there is a contrast, with more atmosphere and light as the ceiling height rises from 2.4m to 4m’ says Riley.

Casson says ‘In addition to revealing new things about Nelson and putting into context a hero of that magnitude we want visitors to leave the gallery with a clear understanding that the story of the Navy is also the story of how the British people saw themselves and their place in the world – and still do, perhaps without realising.’ 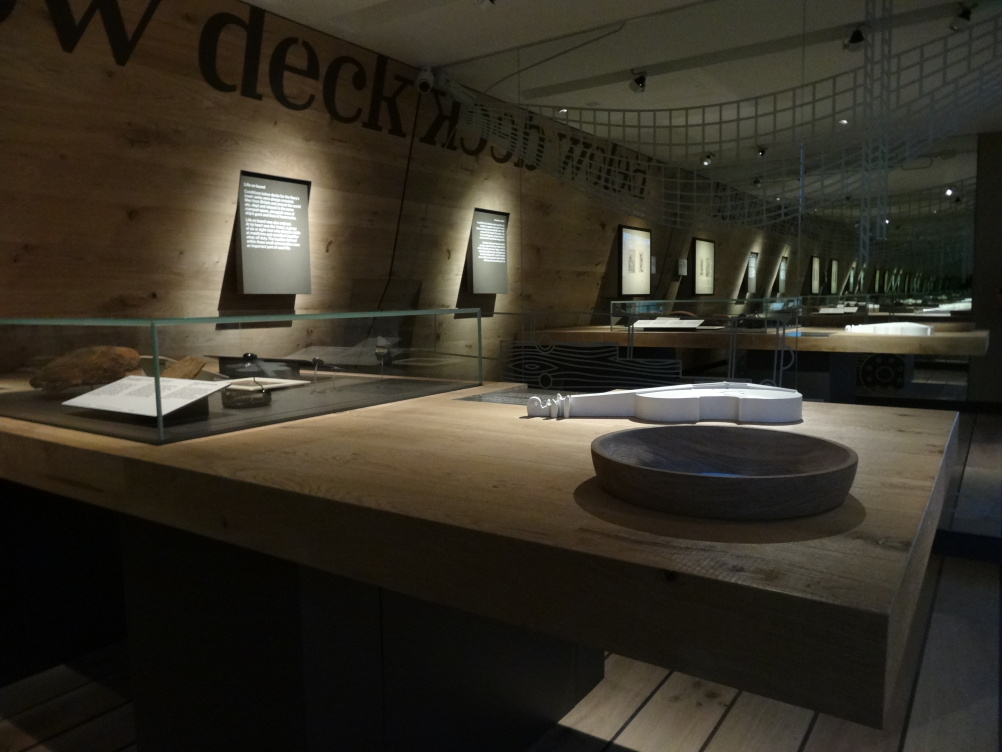