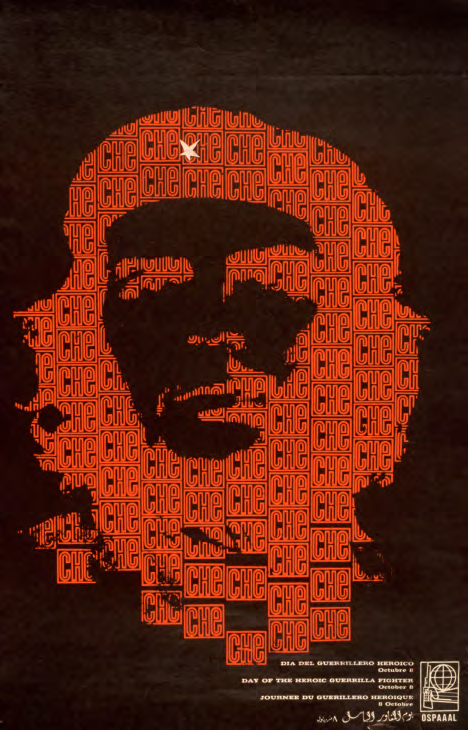 OSPAAAL was set up following the Cuban revolution in 1959 and the country’s subsequent adoption of Communism.

It aimed to reflect the moral, material and military assistance Cuba provided throughout the developing world, and published quarterly journal Tricontinental, many issues of which featured folded posters.

This state-sponsored poster art used obvious tropes such as Alberto Korda’s iconic image of Che Guevara, and also offered support for groups in Vietnam and the Middle East.

Some of Cuba’s most talented artists and graphic designers were brought in, with Guevara himself saying, ‘Our enemies are capitalists and imperialists, not abstract art.’ 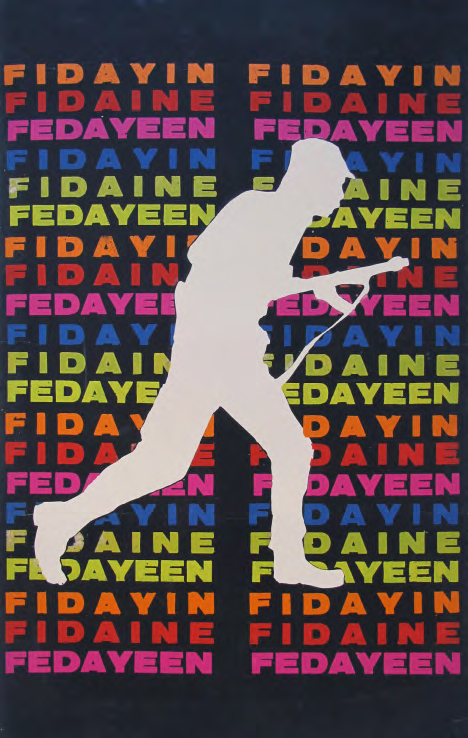