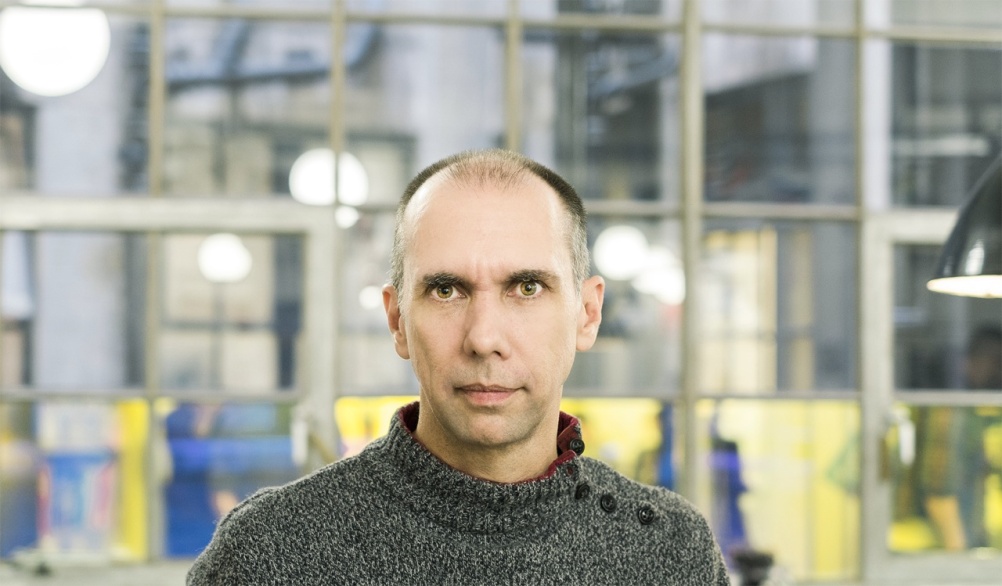 Ewings was UK managing director at Fjord from 2010 until its acquisition by Accenture in May this year. Prior to that he was strategy director for Vodafone in Australia.

Ewings says, ‘Ustwo is growing rapidly, and they wanted to get someone on board who had ridden that growth curve.’

He adds, ‘A lot of the Ustwo projects that get shown to the world are the quirky games stuff, but under the hood we’re working on serious service design projects for big clients.’

Commenting on growing consolidation in the interactive sector, with recent deals including Poke’s acquisition by Publicis, Ewing says, ‘One of the main attractions for people coming into Ustwo is that it’s a fiercely independent business.

‘We’ll look to find ways of monetising our own ventures, but not selling the core business.’

He adds, ‘Ustwo has a total lack of fear about experimentation. There is a significant headcount that is not expected to make money – they’re just there to create our own IP and to promote creativity.’

Ustwo currently has more than 170 people across three studios in London, Malmö and New York, and has a projected revenue of £15 million by the end of 2013.

There is also a plan to open a new San Francisco studio in 2015.

Ustwo co-founder Mills says, ‘We’ve done a good job over the last nine years in terms of enabling awesome people to thrive in our design environment, but the reality is that the next nine years are going to be a different challenge.

‘We need an experienced hand to compliment our disruptive nature and Scott, my good friend, is the man to lead our London journey.’