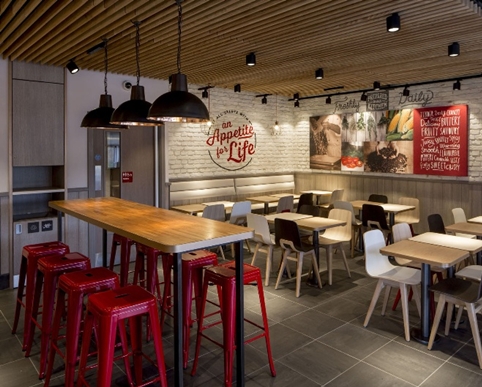 1. Fast-food restaurant chain KFC is launching a radical new design concept , which it says represents “the future of interior design for KFC”. 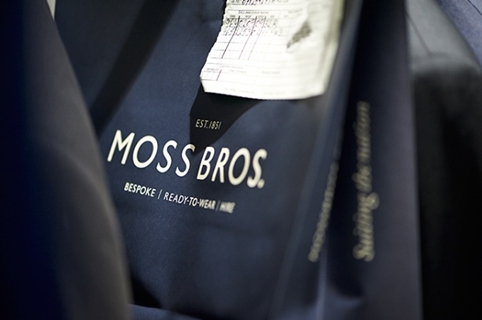 2. Menswear brand Moss Bros is rolling out a new look across its identity and interiors – the result of a collaborative project between Pentagram partners Harry Pearce, Naresh Ramchandani and William Russell. 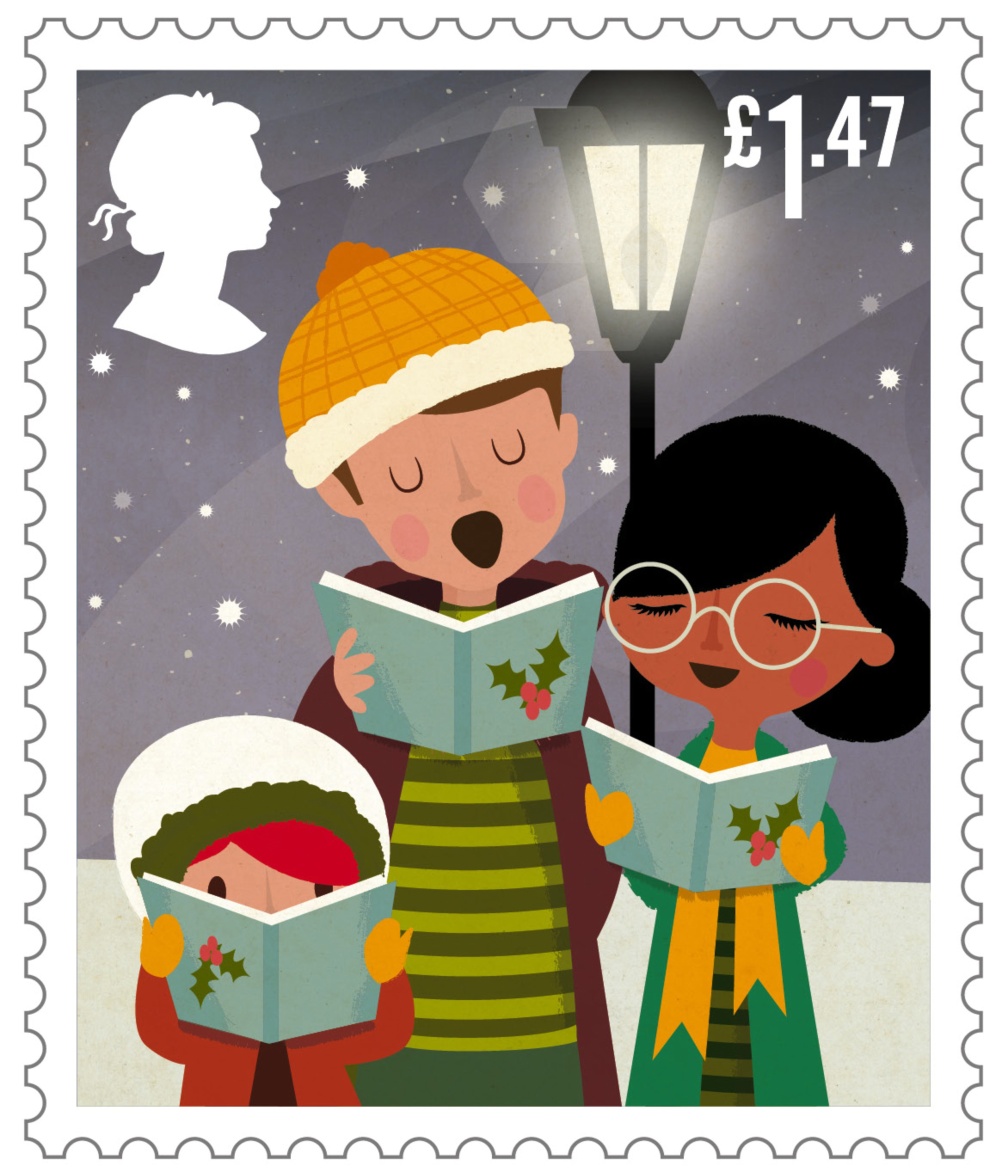 My crush on Norway has just become love. pic.twitter.com/NqWLwMAUPe

Herb Lubalin’s logo design for the agency he was part of. Lettering by John Pistilli. From: http://t.co/KiVcow60yW pic.twitter.com/bMHY6d2t0X

Other than a disregard for typographic rigour, can you see what else is wrong with this logo? pic.twitter.com/2Mlb6cVJaN 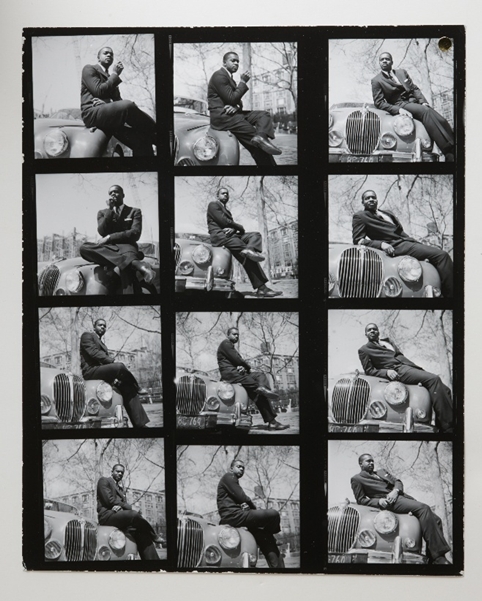 There are some great images in this new book about jazz label Blue Note records , including this contact sheet of Donald Byrd. 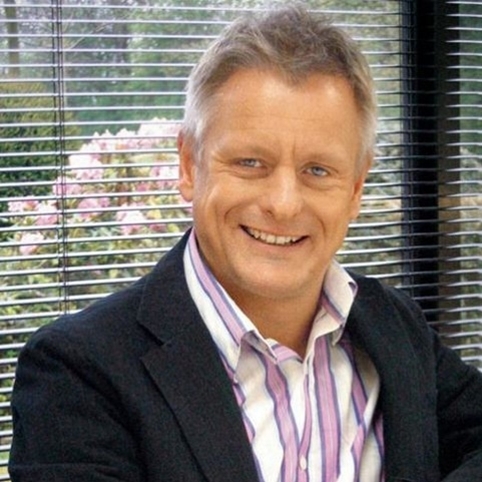 “I remember phoning up John Larkin (a fellow DBA member) and asking him if he could give me any ideas on what an identity manual would look like for a brewery. At first he said- ‘you cheeky git’. And then he sent me a couple. The design industry is maybe competitive, but within it are also the kindest of people who are happy to help where they can.” Tips for success from Elmwood chairman Jonathan Sands .

The BBC has a tribute to neon artist and collector Chris Bracey, who has died at the age of 59.