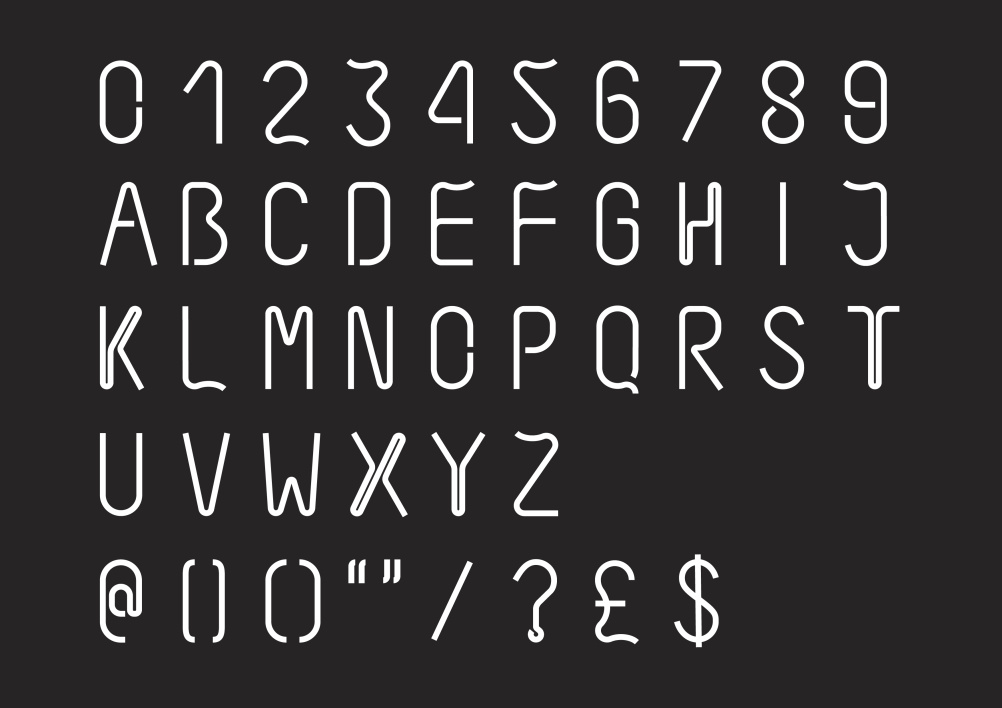 The typeface and posters were created by Purpose senior designer Sean Rees and based on the bent-wire dartboard numbers – which Rees has transposed into an alphabet.

Rees says, ‘For a long time I’ve admired the character of the wire numbers surrounding our studio dartboard. There’s something about the physicality of the bent-wire, ugly-yet-beautiful, that’s very appealing.

‘Maybe the hours spent playing in front of it has burned them into my retina.’ 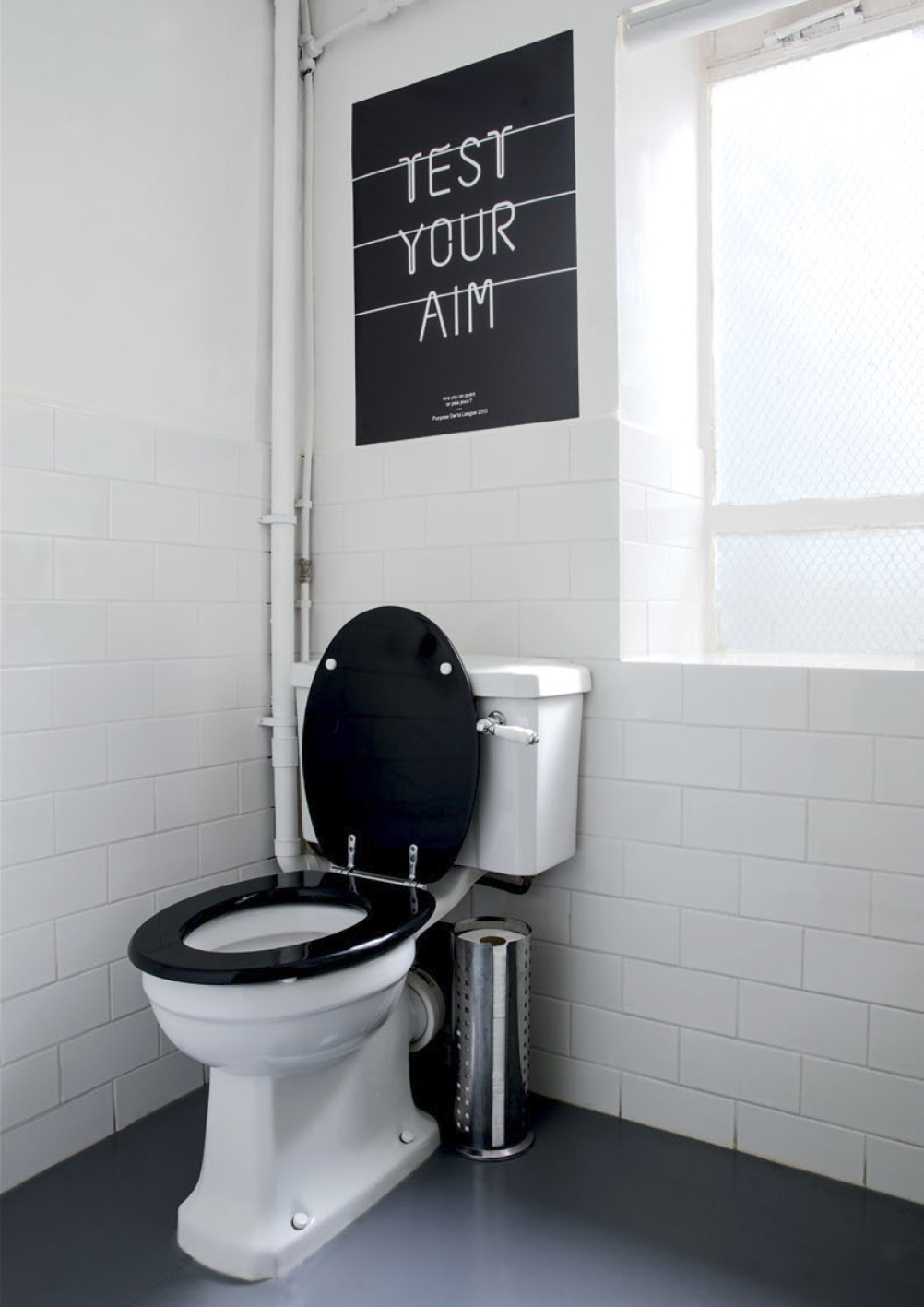 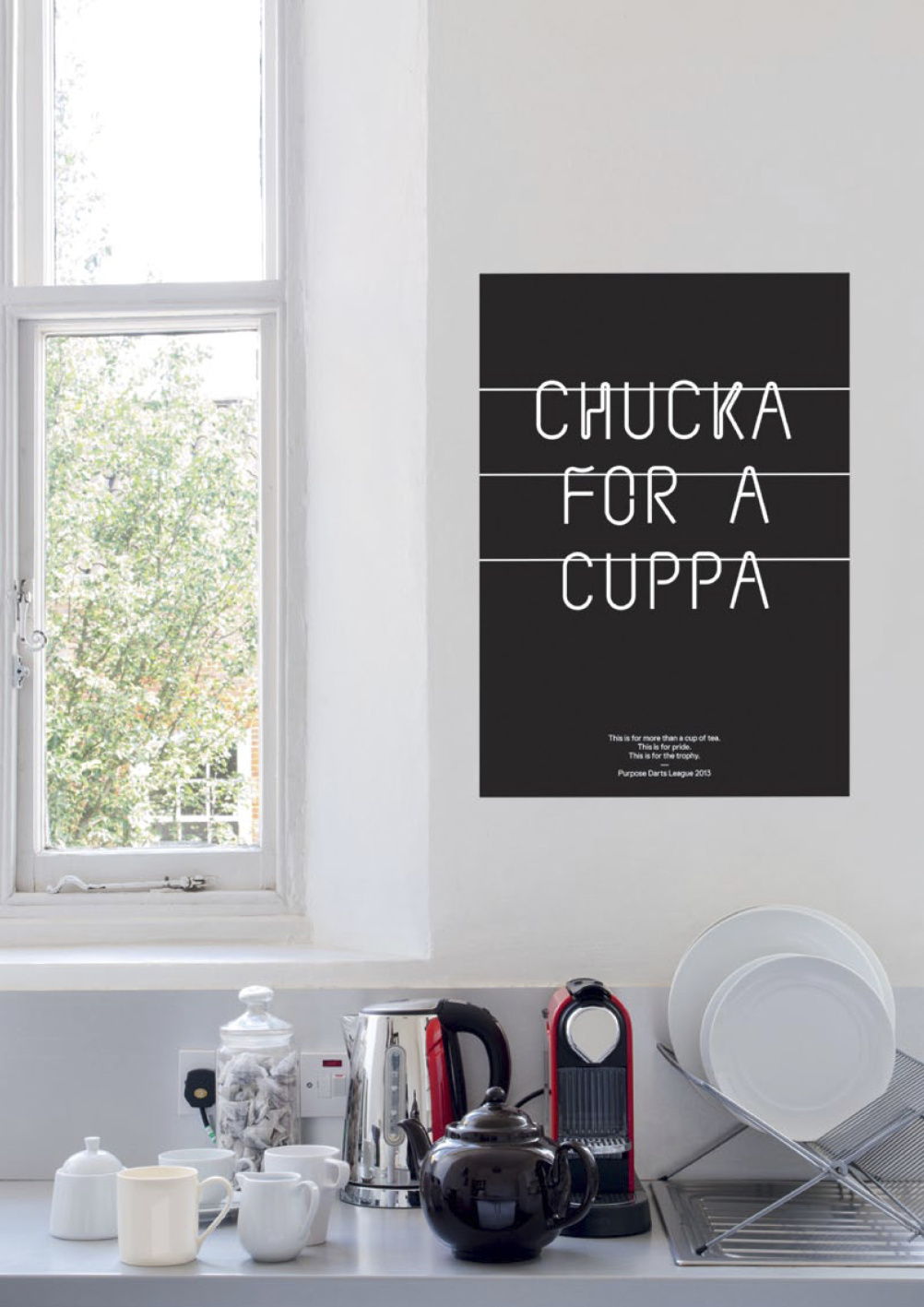 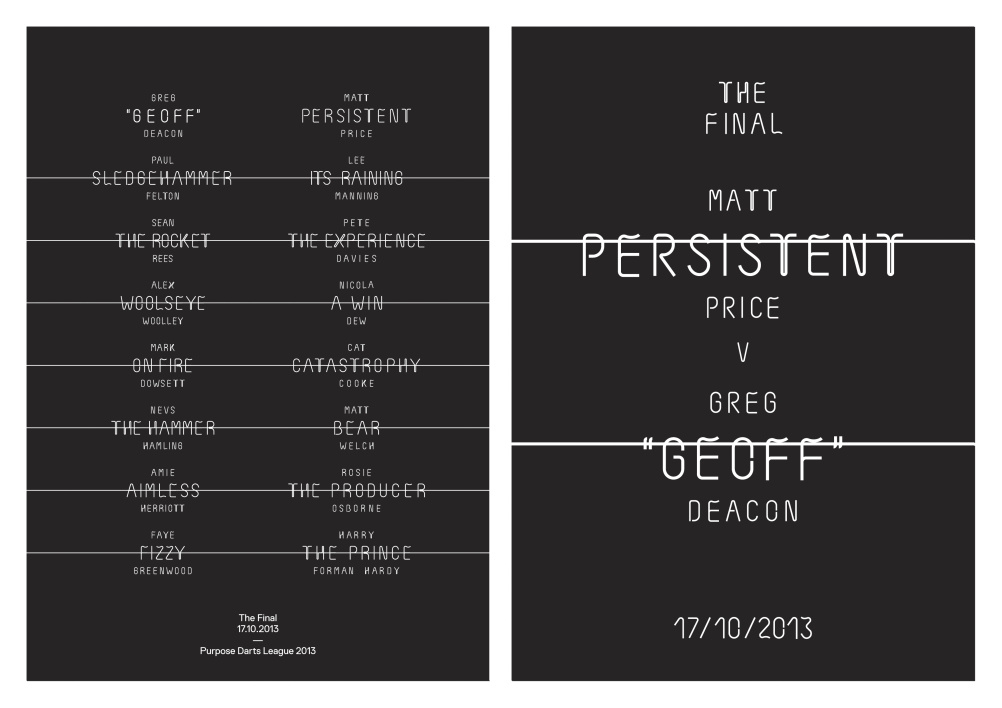