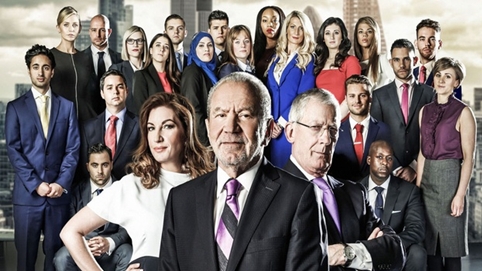 1. The Design Business Association’s John Scarrott talks to a design consultancy featured in the Apprentice about why they decided to leave the programme .

2. The US Government is calling on designers to come up with innovations to help tackle the outbreak of Ebola virus , which has so far claimed more than 4000 lives. 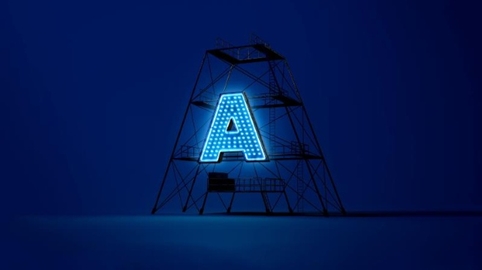 3. The Partners has rebranded the Advertising Association , creating a new look based around a series of 3D “A” letters.

The typeface on Estonia’s football shirt was probably the most interesting thing about last night’s game. pic.twitter.com/WPHnZMlgqn

When building site hoardings are at odds with the view behind them… pic.twitter.com/jPNVNgcNyH

Love this @NewYorker cover (and the punk’d @darth version too!). pic.twitter.com/u1waW907cZ

“When a high-profile company launches a new identity, three comments from the public are almost guaranteed: ‘my five-year-old could have done that’, ‘£200k for a squiggle? What a rip-off’ and ‘it looks like a bum’.” Design Week editor Angus Montgomery looks at how a rebrand should be much more than just a logo .

A collection of vintage Halloween masks on Flickr . Genuinely creepy…

Tracey Emin is the latest artist to be asked to design the winners’ trophy for the Brit Awards in 2015, the BBC reports.

The Daily Mail takes a look at a new private yacht designed to look like a star.

The Guardian has an interesting feature on Russian avant-garde theatre design.

Whitman Illustrated: Song of Myself