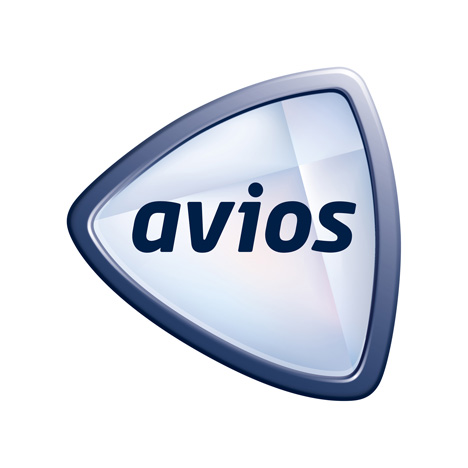 Airmiles, operated by The Mileage Company, was previously available to  British Airways customers and following last year’s merger between BA and Iberia, the new Avios service will be available to customers of both airlines.

Reflecting this, Chris Davenport, head of verbal identity at Interbrand, says, ‘The client wanted an identity that felt international and also something that could operates as both a programme name and a currency name.’

Davenport adds, ‘We generated more than 1000 names in the process. Avios is reasonably abstract but everyone has an aviation assocation with it. It’s also very distinctive in the marketplace.

‘We hope that it will become naturalised into speech when people are collecting it as points.’

Of the visual identity, Davenport says, ‘We wanted to create something that felt like it had value and was collectible. There is definitely a jewel-like quality to the identity and also a dynamism, with the angle suggesting take-off.’

Interbrand was appointed to the work at the beginning of the year following a pitch process, according to Davenport.

The brand is launching to existing Airmiles customers today and a campaign developed by 101 is set to fully launch the brand on 16 November.