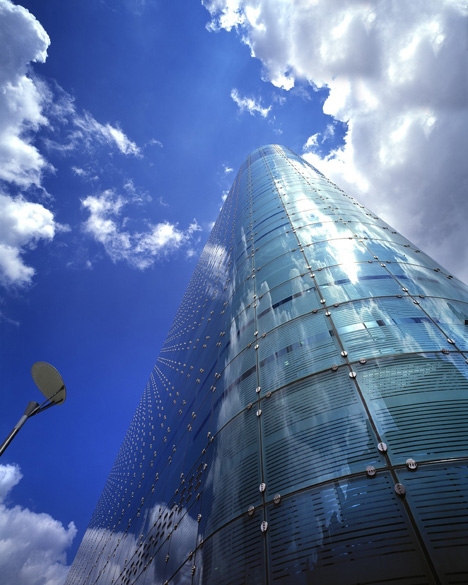 Appointed by Manchester City Council following a tender process against shortlisted groups including Met Studio, the Cheshire-based consultancy is working on all interior design aspects for the new museum.

The museum is moving to Manchester from its former home at Preston North End’s Deepdale football ground and is set to reopen next year.

Mather & Co founder Chris Mather says, ‘The key thing we want to do is bring the building alive and create a destination.’

After entering an internal piazza, visitors will find six floors designed with designated functions in mind.

A main gallery on level one, an interactive gallery on level two, a flexible third level, with changing exhibitions reflecting current football matters, and an education space on the fourth floor will be developed, according to Mather, who could not reveal what is on the fifth and six floors.

Visitor flow will be addressed as part of the project and the consultancy will introduce new staircases, escalators and wayfinding to ease navigation around the building.

Branding for the museum, developed by Music has been ‘extrapolated across our signage’ says Mather.

Attractions housed will include The Fifa Collection of memorabilia and The Priory Collection – a private collection relating to memorable players and matches.