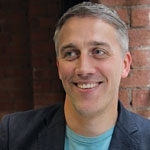 ‘I’d like to make darts player Bobby George the face of Boucheron or Swarovski. Who better to blur the line between crude, working-class bling and the tasteless opulence of vulgar, high-end, luxury brands? Failing that, a fast food chain with Rafa Nadal – there’s got to be something in the idea of quick service. Drum roll please…’ 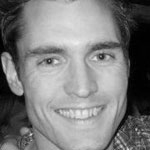 ‘Who holds more commercial potential yet needs a refresh more than Andy Murray? He is arguably the most divisive sportsman performing under the “British” banner. Competing amongst contemporaries of immense standing, the boy from Dunblane has gone a long way from precocious teenager but has somewhat failed much charm to his brand. Mediocrity is often rewarded (Rusedski anyone?) but Andy IS talent. I would love to work with him towards building a fantastic ‘Sports Personality’ brand.’ 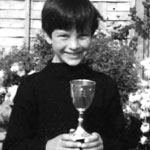 ‘I’ve always admired the Americans for their ability to come up with ridiculous names and sports stars are no exception. I think branding for one of these would be right up there on my list: Incontinence pads backed by racing driver Dick Trickle; feminine hygiene products by baseball player Rusty Kuntz (or even swimmer Misty Hyman); or toilet paper by American football teammates Adrian Dingle and Ed Berry, or better still baseball player Bum-Ho Lee.’ 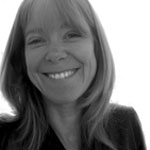 ‘I don’t really do sport. I know the big names of course, their talents undeniable and their huge sponsorships ensuring fame. But what’s harder to see is the drive behind the skill: determination, dedication and passion is essential. I’d like to work with a sporting star who had all this, plus a bit of rock’n’roll. Someone that can make me laugh while  they’re running a marathon for the 10th day running. It can only be Eddie Izzard.’ 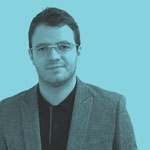 ‘It would have to be the footballer/style icon/Olympic ambassador David Beckham, who’s as timeless as a Savile Row suit. His self-admitted obsessive-compulsive disorder would guarantee a watertight brief and a watchmaker’s attention to detail. Also, he’s not afraid to laugh at himself and push creative limits, so his next venture or reinvention, whatever it was, or however ridiculous, would be no detriment to its guaranteed success or the creative potential. Brand Beckham could literally sell salt to the sea and nobody would complain.’