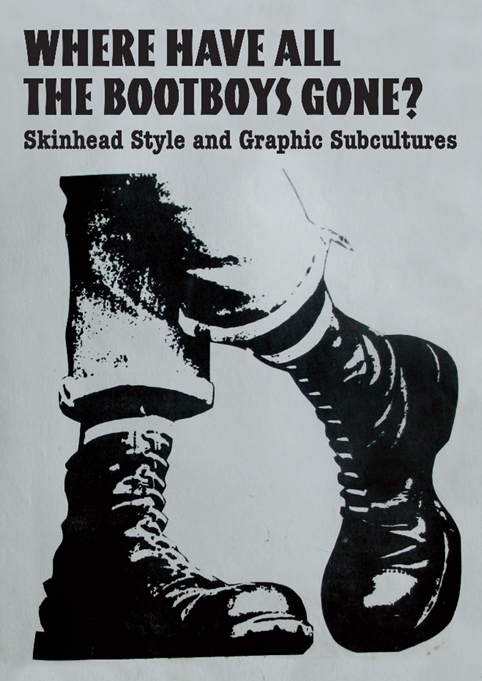 1. We investigate skinhead culture in graphic design , the subject of a new exhibition at London College of Communication. 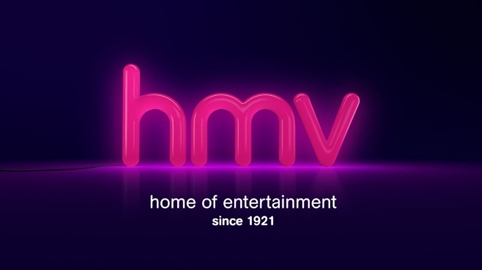 2. Music retailer HMV is rebranding as ‘The home of entertainment since 1921’. 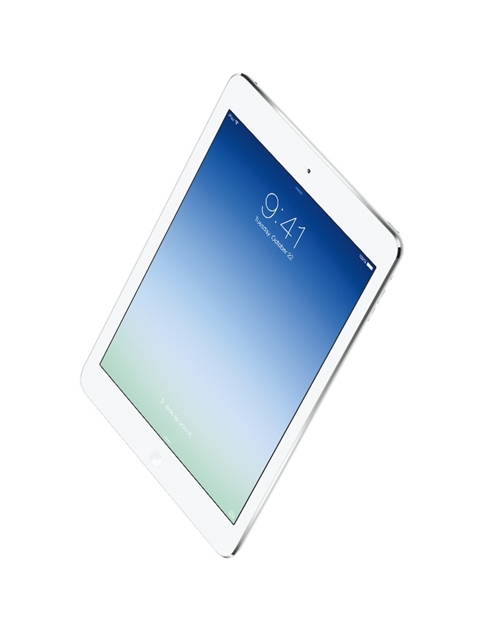 3. Apple has launched the new iPad Air , which weighs in at just 450g.

‘Creative people’ always say their dream job is to do an album cover. FUCK THAT… it’s to do a can of beer! – http://t.co/g4QKVMxPpe

“If this gets out. Crazy Clown airlines will be a laughing stock.” pic.twitter.com/6x2IwxBwB7 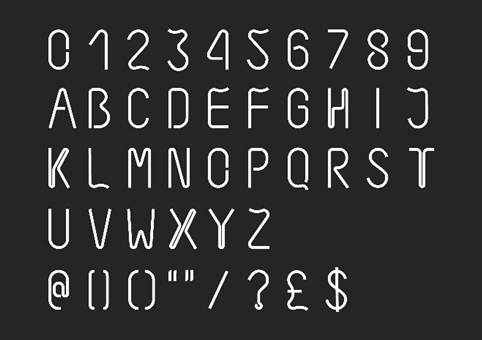 ‘Maybe the hours spent playing in front of it has burned them into my retina.’ Purpose senior designer Sean Rees on how his awesome dartboard typeface came about. 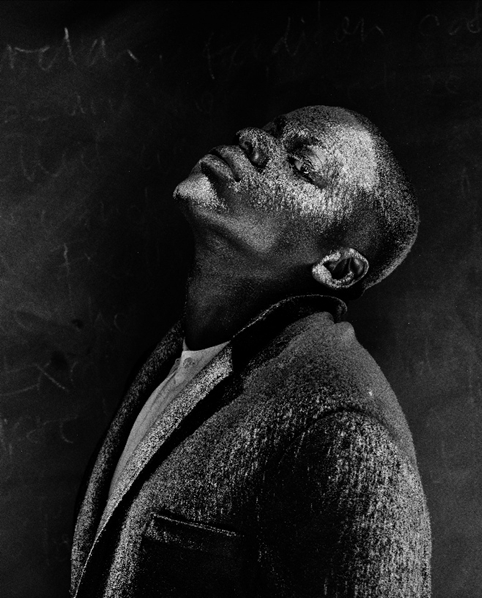 There’s all manner of amazing imagery in the World Press Photo exhibition . This portrait of actor Daniel Kaluuya by Nadav Kander is pretty special. 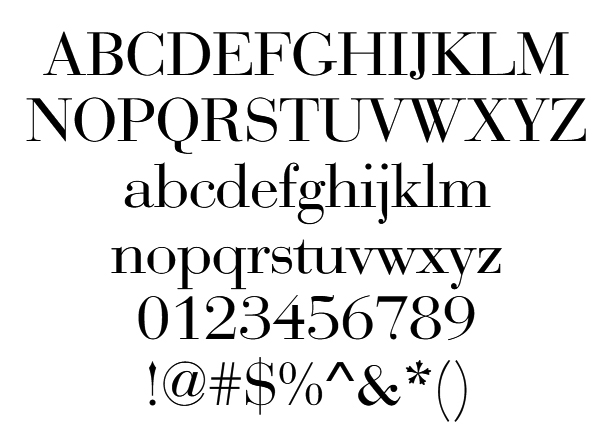 The BBC reports on Royal College of Art student Ackeem Ngwenya who has started a crowdfunding campaign to raise the £20 000 he needs in order to graduate from his design course.

The Guardian has a picture gallery dedicated to the work of sculptor Sir Anthony Caro, who has died aged 89.

And the Telegraph takes a peek inside the home of interior designer Linda Morey Smith.

The library of Bompas & Parr

New Google Glass could be heading to the UK