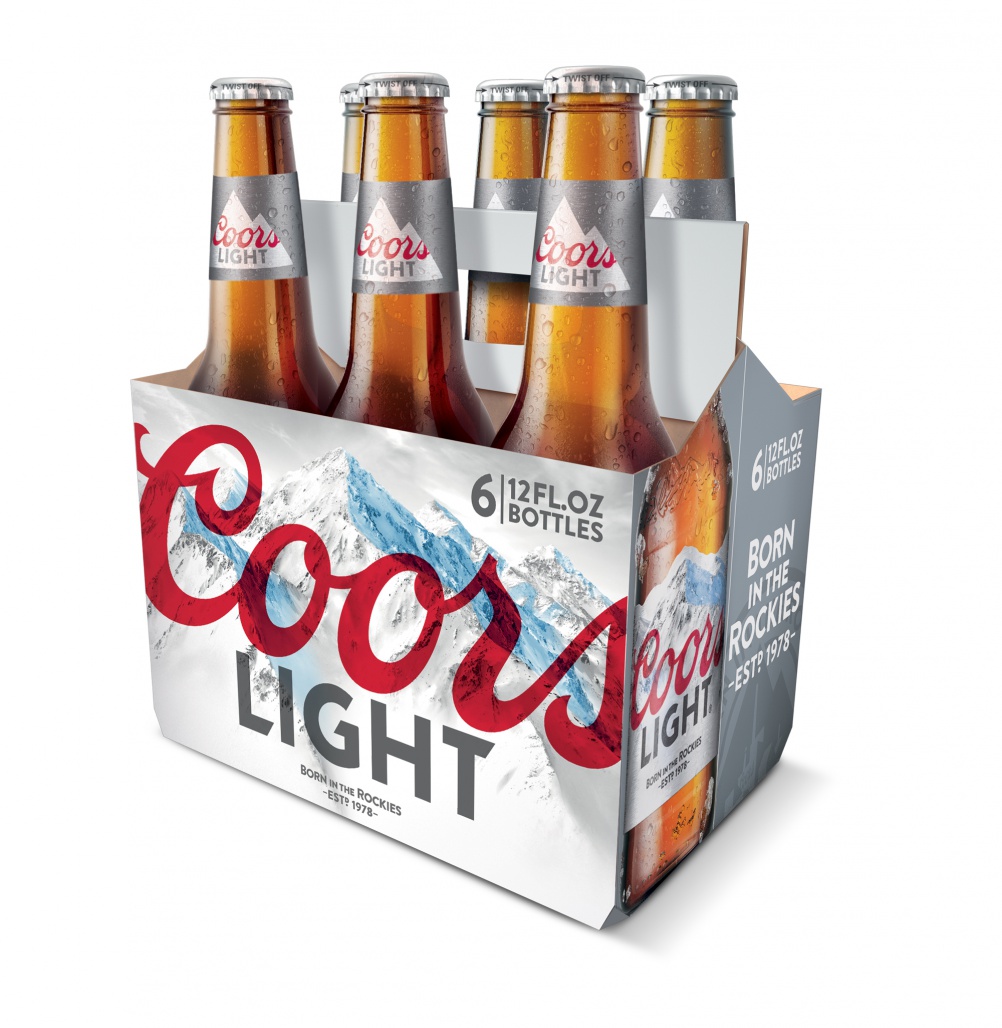 US lager brand Coors Light has been completely overhauled by Turner Duckworth, which has given the brand a new positioning, Born in the Rockies, to help forge “an emotional connection” with consumers.

Brand owner MillerCoors appointed the consultancy on the strength of its Miller Lite rebrand in 2014 and for the Coors Light rebrand gave it an open brief without many “musts” it says.

Turner Duckworth creative director Mark Waters says: “The only thing we had to retain were photographic mountains.” 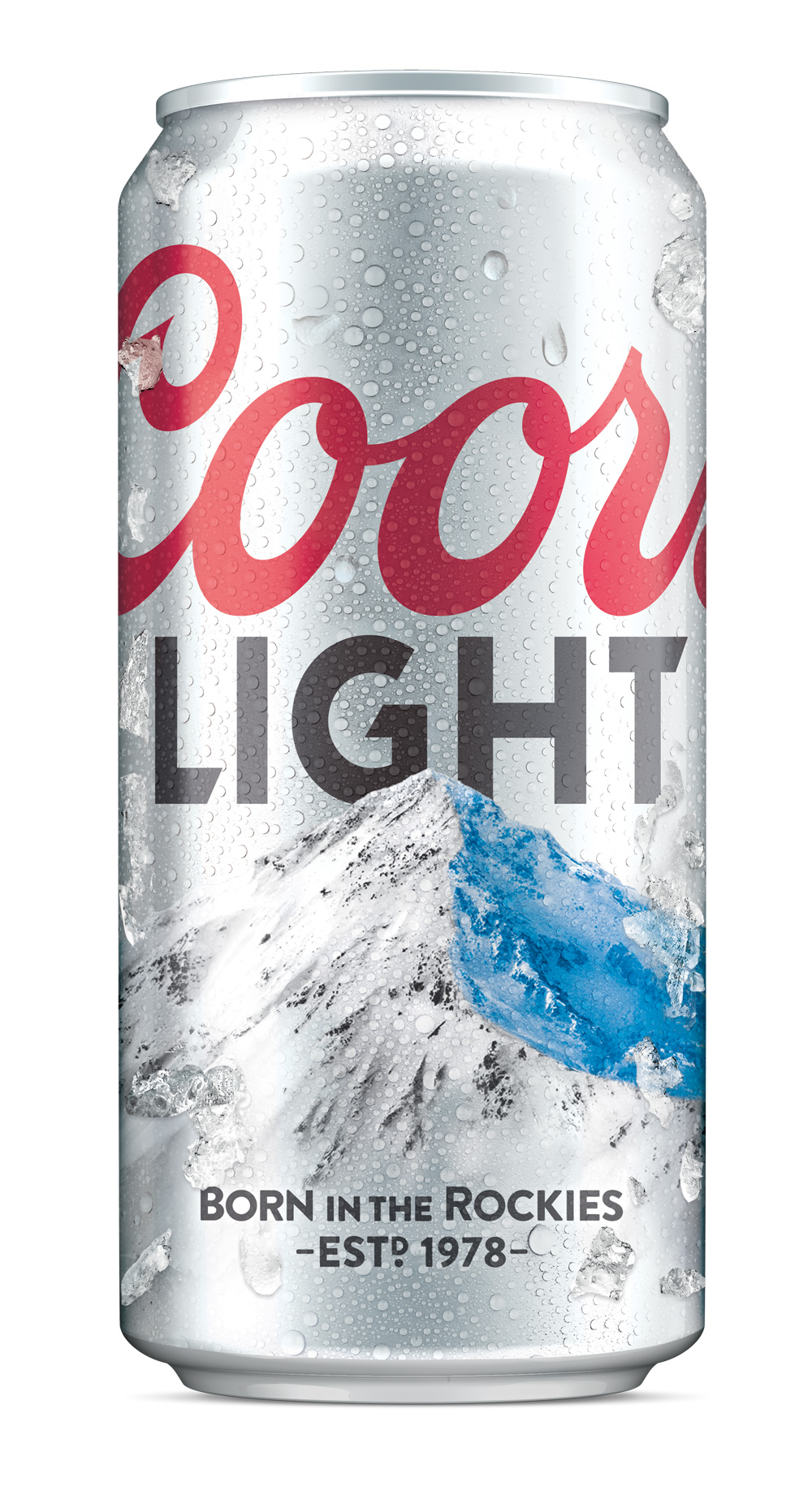 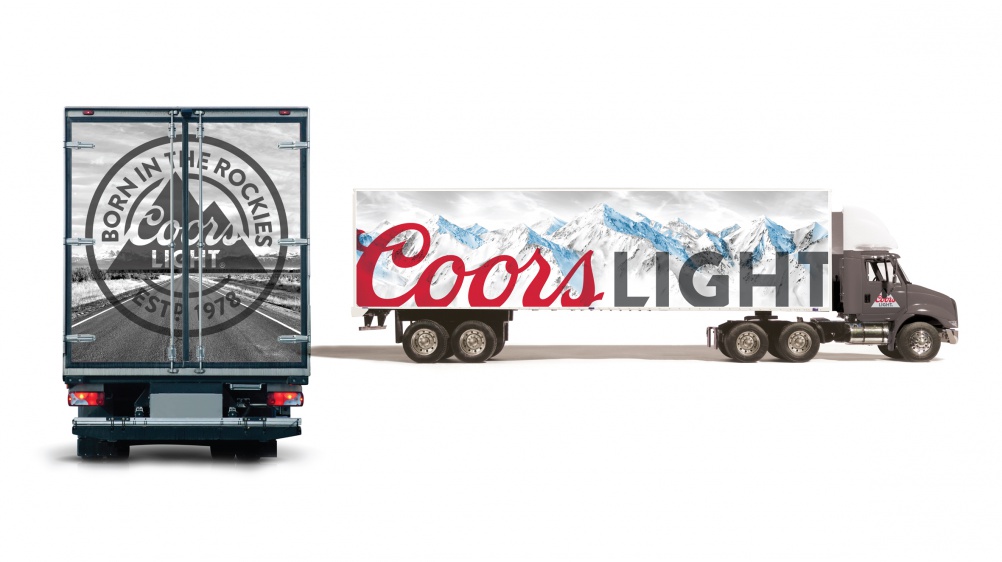 The Born in the Rockies positioning and the mountain symbol now work in tandem – “One is a sentiment and provenance and the other is a symbol of equity,” says Waters, who adds “They were struggling to make an emotional connection but now the brand has a real sense of place – The Rockies.”

Waters says MillerCoors will use the Coors Light brand in marketing campaigns with language such as “Born in the Rockies, lives in the Bronx” in a bid to engage with urban millennials by introducing the idea of the spirit of the people who live in the Rocky Mountains.

All of the graphic equities have been stripped back including the Coors Light script, which has been cleaned up and its drop shadow removed.

Waters says: “A slight weight has been added to the Coors script to compensate for loosing the drop shadow” while the word Light has been redrawn to appear “simple, sharp and angular, so it can reflect the clean proposition,” he adds.

A secondary version of the identity appears in a roundel and contains all of the elements so if it appears alongside other brands such as sports brands like NASCAR it can stand alone. 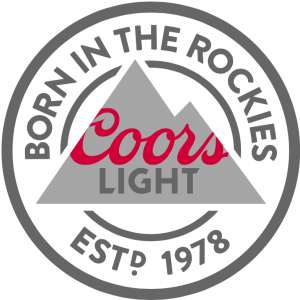 The Silver Bullet, a nickname for the brand, has been re-drawn in the Coors-like script. 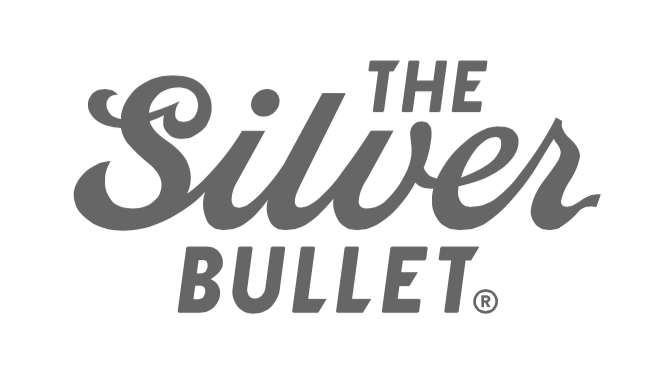 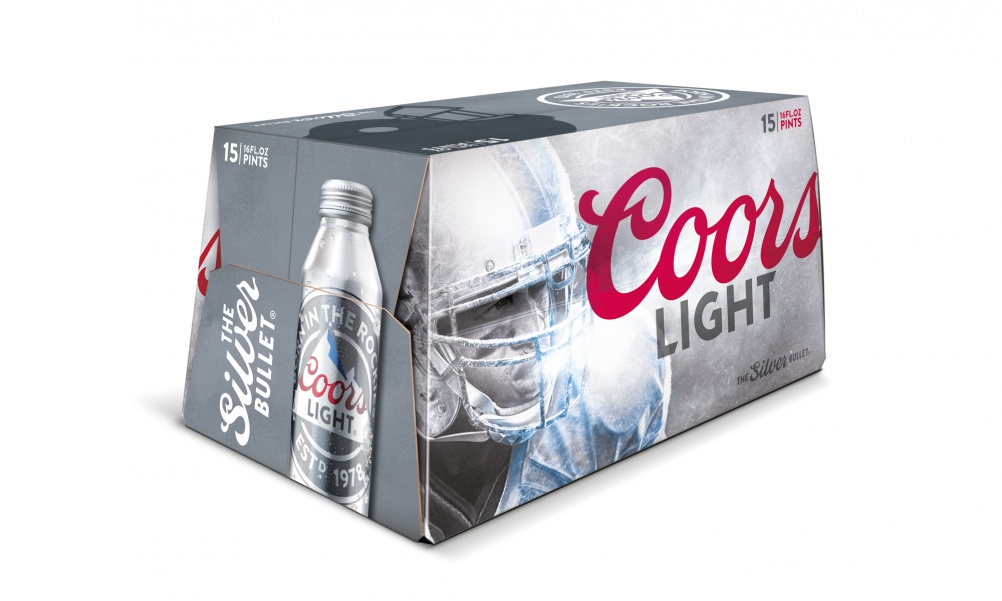 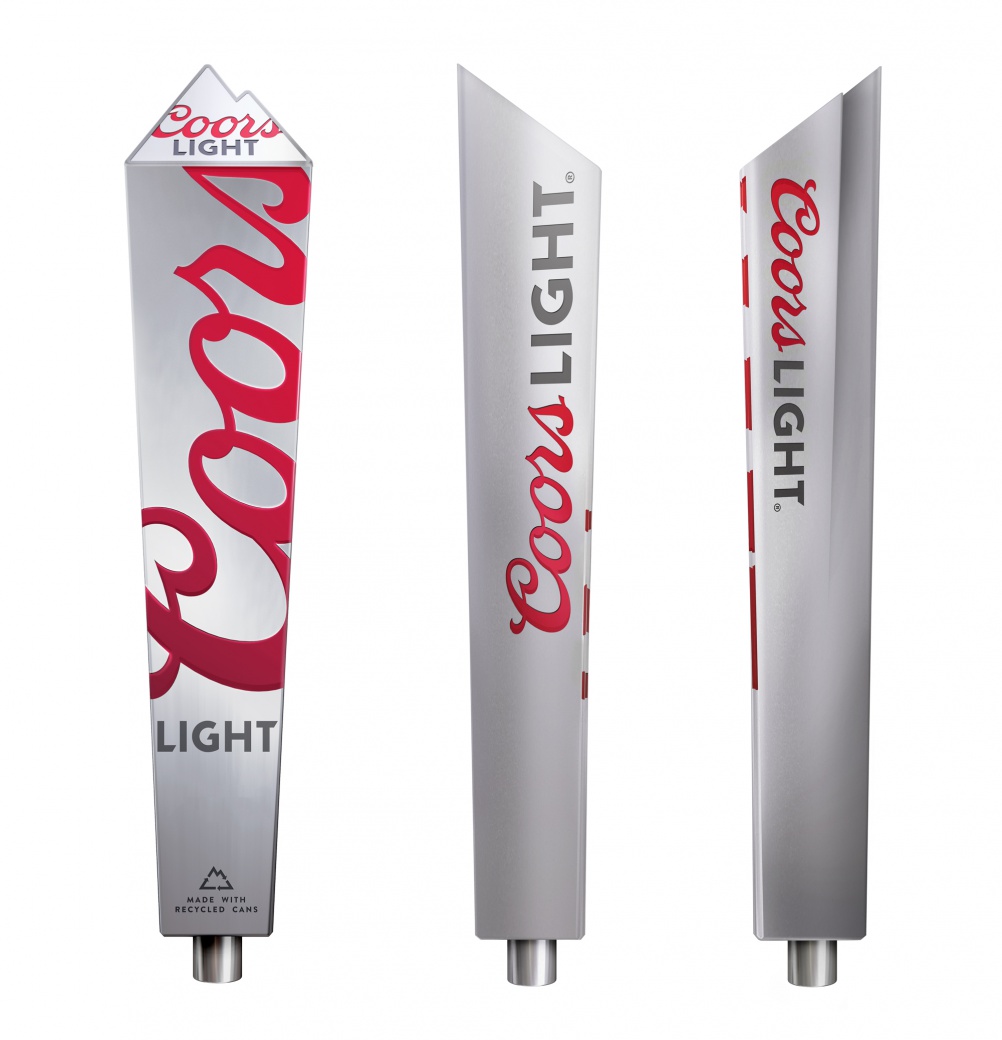 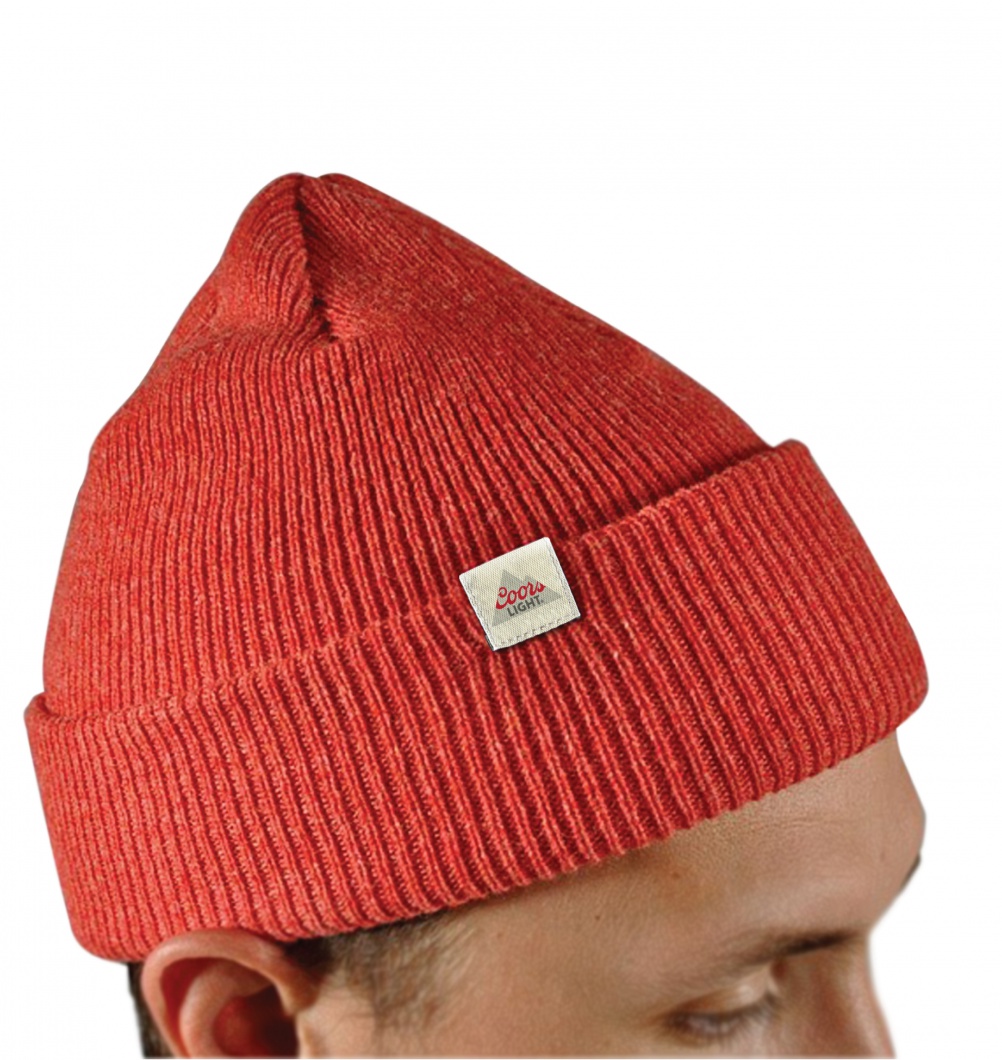