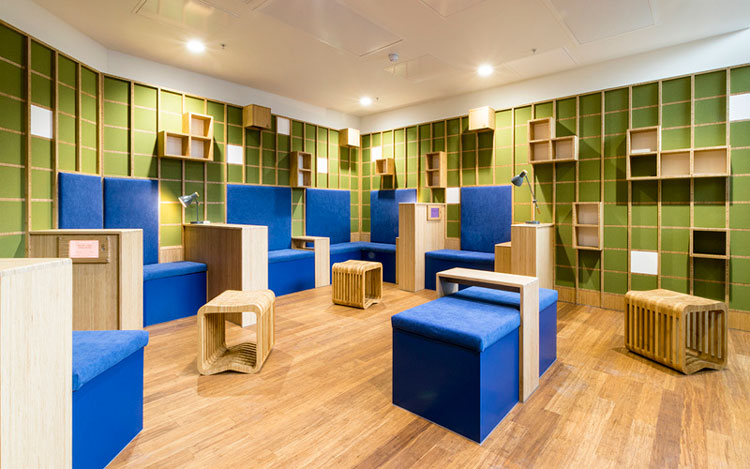 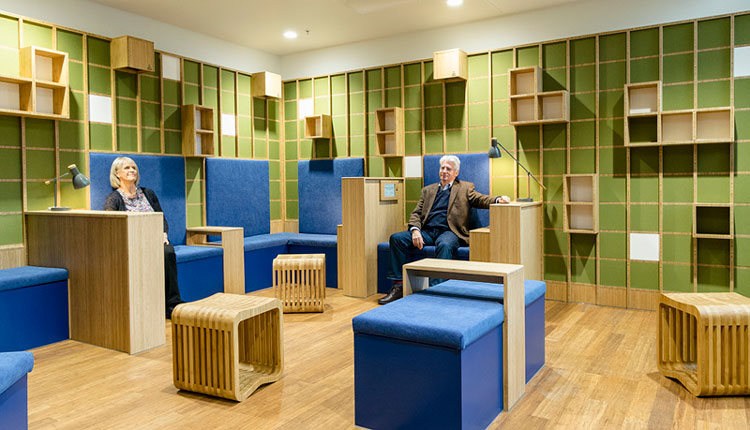 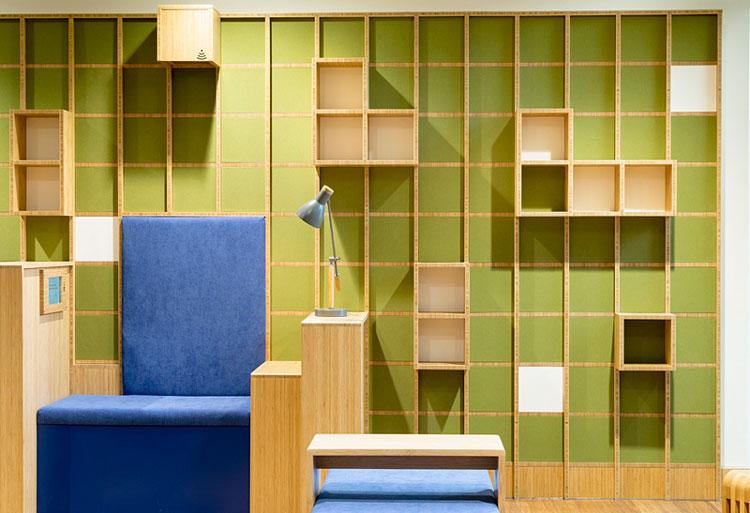 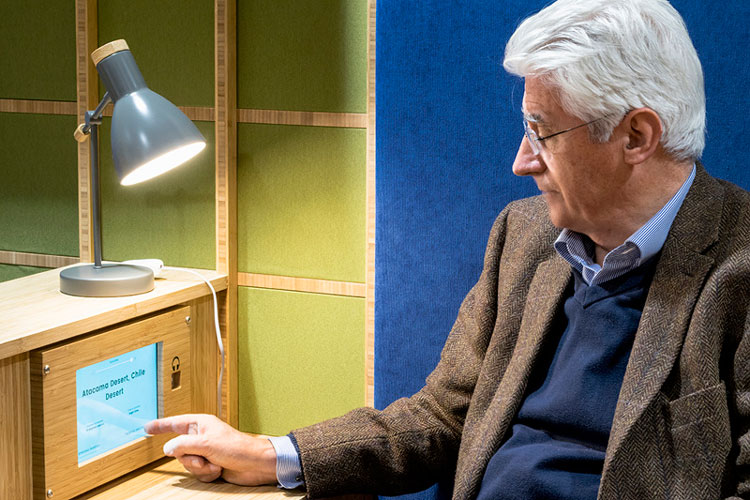 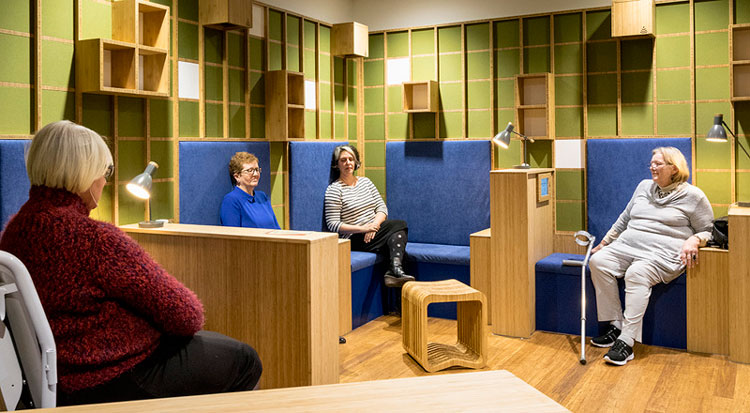 Science Gallery exhibition asks: to what extent should we alter our bodies?

“There is a snobbery about postcards”: British Museum explores overlooked art form