Studio Fernando Gutiérrez has developed the Design Museum’s identity ahead of the institution’s move to west London in November.

The new identity features a a revision to the Graphic Thought Facility-designed primary logo, with a lowercase “the” added above the Design Museum mark. The characters in the wordmark have been redrawn to work with this addition.

A graphical pattern has been developed based on the hyperbolic parabaloid roof at the Commonwealth Institute – the Design Museum’s new Holland Park home. 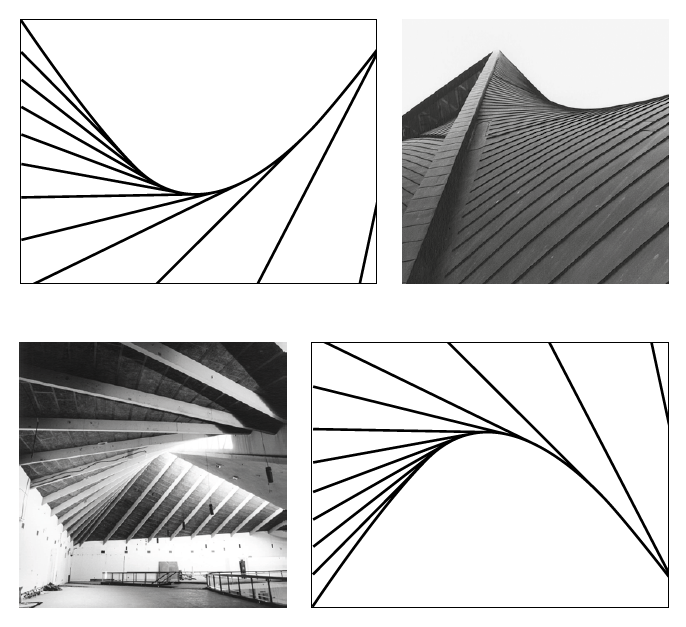 The Design Museum says that this will be employed throughout the identity as a graphical element and, depending on its orientation, that it can represent either the interior or exterior space.

A range of logos has been developed as a family, to represent the different areas within the museum. This includes a new identity for the Design Museum Shop and the Designers in Residence programme. 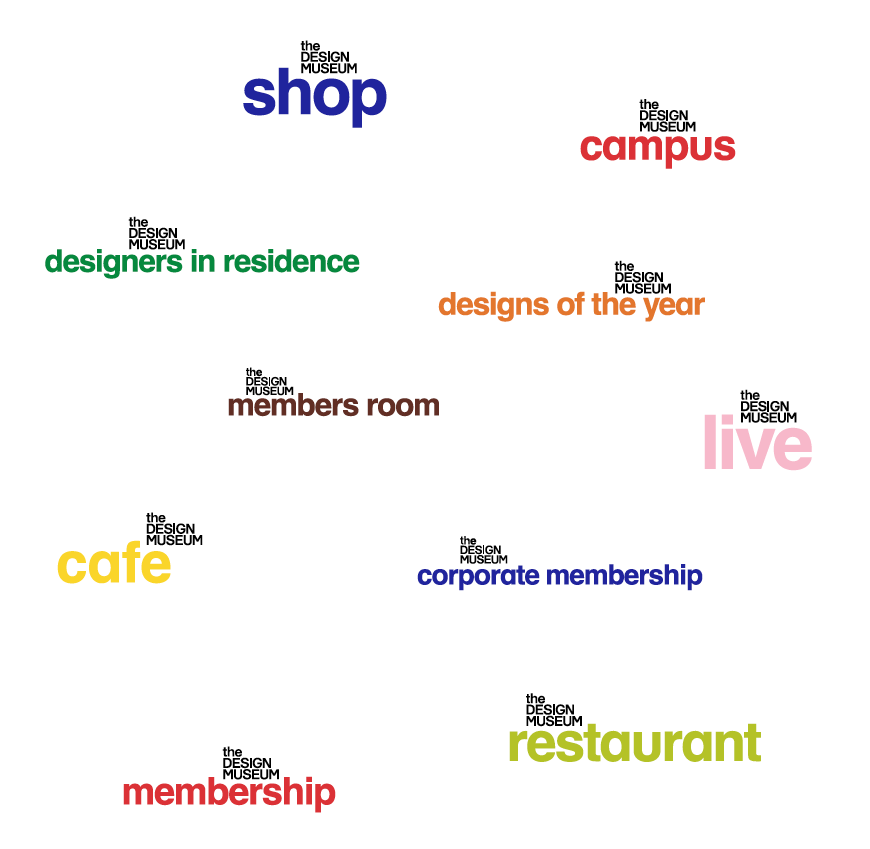 A new primary colour palette is “inspired by the building and architectural references” and will provide the main colours used throughout the museum communications.

The new identity comes as the museum has announced it will open at its new site on 24 November. It will leave its current Shad Thames site on 30 June.

The Design Museum announced at the end of last 2014 that it was looking to refresh its identity.

The museum also appointed consultancy Gravity Road to work on the launch campaign for the museum’s new site. 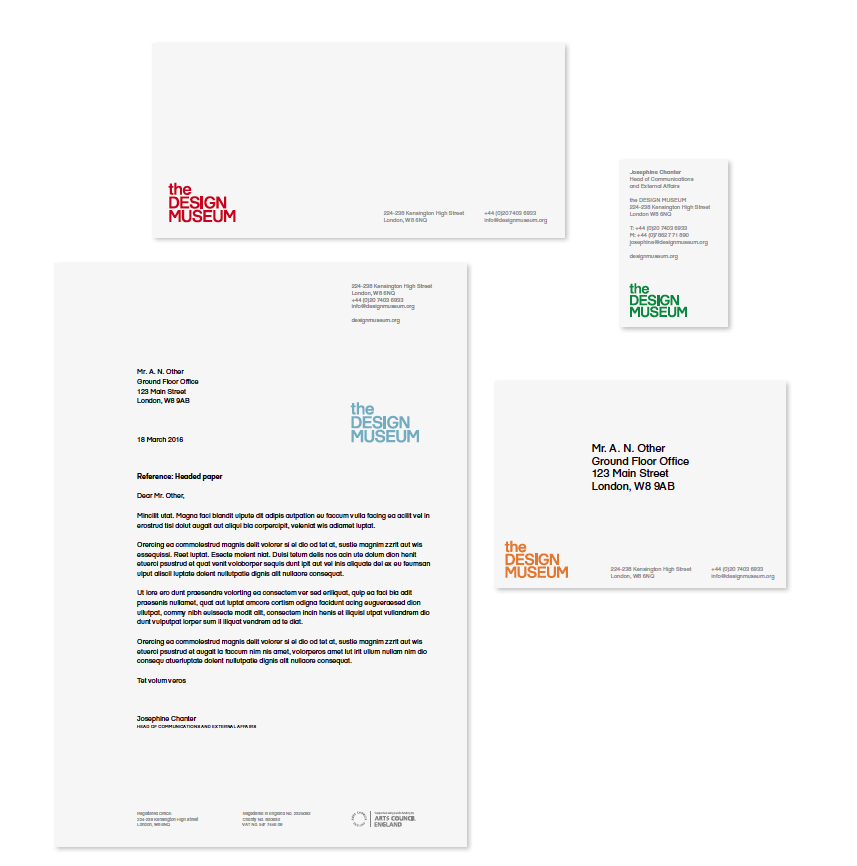 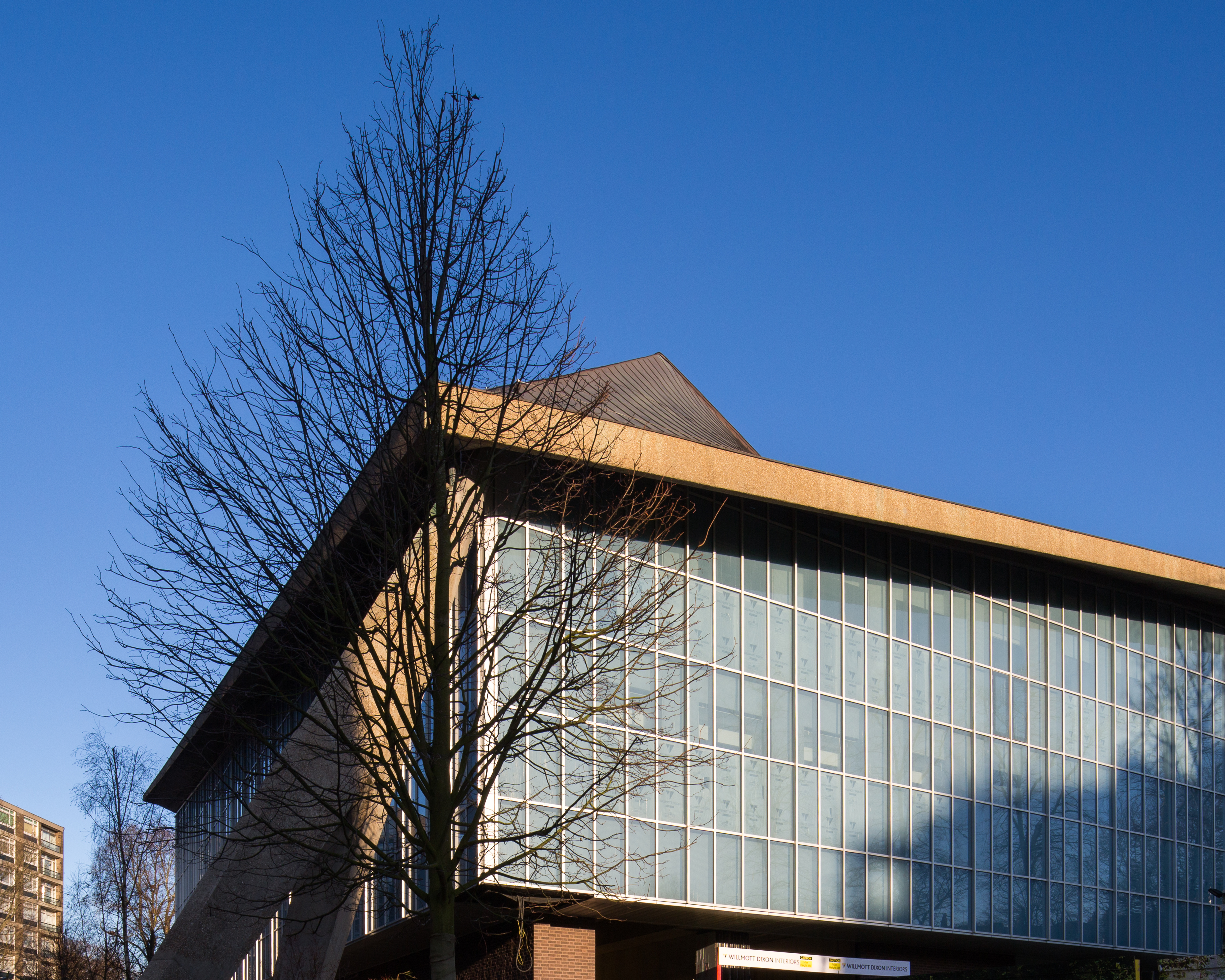 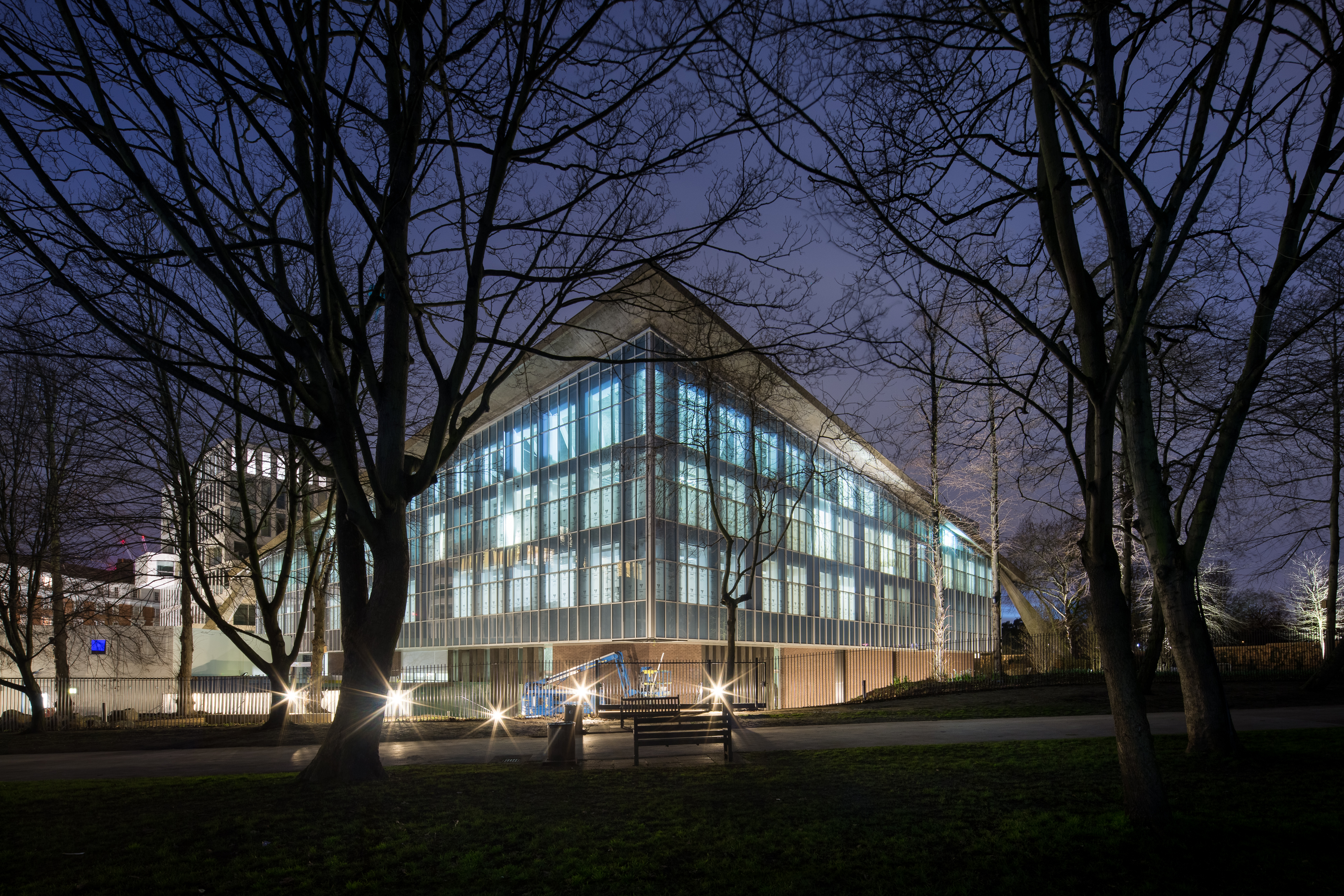 “I’m basically a nerd with a load of pens”