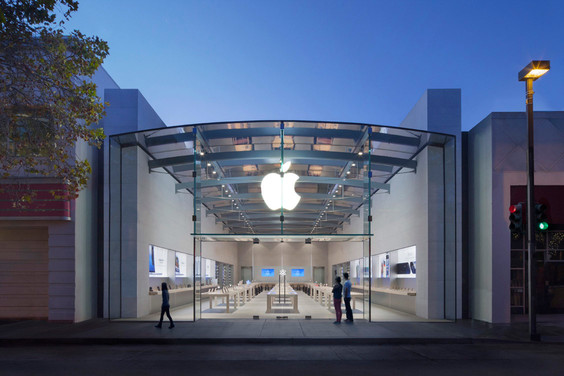 According to Techcrunch, Apple has acquired the company, which launched in 2003 and has worked for clients including Audi, Siemens and Toyota.

Metaio initially grew out of an internal Volkswagen project and now has offices in Munich, San Francisco, New York and Dallas.

Apple’s acquisition of Metaio comes after its 2013 purchase of Israeli company PrimeSense, which specialises in 3D motion detection sensors and developed the technology for the Microsoft Kinect.

PrimeSense also works in a number of other markets including mobile, retail and healthcare and claims to have its technology in more than 20 million households around the world.

It says its sensing technology ‘gives digital devices the ability to observe a scene in three dimensions.’