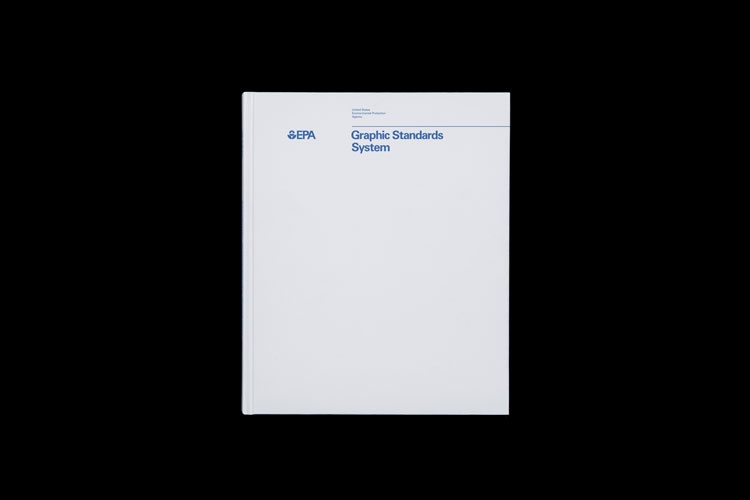 Design Week: Tell us about your background as designers and how the first crowdfunding campaign came about?

Jesse Reed: Hamish and I met when I joined Pentagram Design in New York in 2012, and we both went on to be associate partners under Michael Bierut.

In 2014 we did the first Kickstarter for the full-sized 1970 New York City Transport Authority (NYCTA) Graphics Standards Manual designed by Massimo Vignelli and Bob Noorda of international consultancy Unimark, which was the starting point for this whole new company that is now called Standards Manual.

When we did that Kickstarter neither of us really planned on it going anywhere beyond that first book, we weren’t intending to publish more books. It was just one small, isolated project that later turned into something much larger.

DW: Why did you choose the NYCTA Standards Manual in particular?

JR: We randomly discovered it. Hamish and I were in the basement of the Pentagram office looking for a tarpaulin to cover a foosball table that was on the roof. There were these old gym lockers that the partners would use to store stuff, and while we were opening up everything we saw the original Standards Manual binder under the gym clothes and old newspapers.

We decided that other people should see this, so quickly photographed every page and made a website to share it with people. Michael Bierut tweeted about it, Pentagram retweeted it and then it went semi-viral; it got a quarter of a million hits within the first week of putting it up.

We had always floated the idea that the manual would be a really great book but it’s such a niche concept that no normal publisher would take it on, as it’s a huge risk for them. It’s because we did that website and had proven somewhat of an audience for it that we then got introduced to the idea of doing a Kickstarter.

It wasn’t until about a year later that the NYCTA became our client at Pentagram. We mentioned it to NYCTA and they were happy with us taking on the project. We launched the campaign in 2014 and sold just over 7,000 books in 30 days.

DW: How did you get to the point where you decided to set up an entire publishing house dedicated to reissuing these design classics?

JR: It happened really naturally. After the first Kickstarter we still had loads of demand and people kept on asking if we would ever think about doing the National Aeronautics and Space Administration (NASA) manual. Of course we are familiar with the book and decided to take the jump. We did the Kickstarter campaign and it was more successful than the first one. We sold 10,000 books and raised almost $1 million (£770,000), and that was the moment where we realised it was something we loved doing. We think it’s important and it obviously has a huge audience, so it became a real, legitimate company.

DW: What do both of your roles involve?

JR: Hamish and I have never had defined roles, we are both equal partners. We
also run our own consultancy called Order. We’re opening an office in Brooklyn in two weeks, so we’ll run our design office out of there. We’re also opening a small bookstore in the front that will exist as the physical location of Standards Manual and will sell our books but also other graphic design titles.

DW: What is the main purpose of Standards Manual as a publishing house?

JR: To preserve and disseminate historical artefacts of graphic design. The point is that these manuals and documents aren’t accessible to the public, students or other designers. The real mission that the company has is to make them available as learning and teaching tools, so that they don’t get completely lost. They are the backbones of revolutionary design systems that are still in place today and have influenced so many other design systems.

DW: What approach do you take when designing the reissued
books?

JR: Unlike the originals they are not in a ring binder, they are all case-bound and hardcover books. They are archival documents of the originals, so we don’t alter any of the original artwork and don’t redesign or re-typeset them. They include high resolution scans of every single page and we print them so that you can see the original paper that was used.

In the front of every book we also include a historical essay that gives perspective about when this work was created, its purpose, who the audience was and the socioeconomic climate of the time as well. Additionally we always like to include something extra, so NASA has the original slide presentation used by consultancy Danne & Blackburn and for EPA we’re including a section in the back of an EPA-commissioned photo series.

DW: Are there any graphic design systems that you would like to redesign yourself?

JR: Probably the highway system in the US. Interstate was the typeface originally commissioned for it, and then Clearview was designed afterwards to enhance the legibility of the typeface but I think it would be a pretty interesting challenge to do a design guidelines manual for the entire highway system.

DW: Why do you think it is important to preserve pieces of graphic design history like these?

JR: I think there are a lot of design programmes out there that skip over the historical context of design and don’t educate students on the background of our profession and where these things come from. They need to learn about the foundations of what we do as designers – not looking at Pinterest pages and creating mood boards about what’s happening in 2017, but looking back at what was done in the 1800s and 1900s.

There’s a huge amount of thought and analysis that goes on when you are designing identities or systems, so students and young designers need to understand that design thinking is equally as important, if not more important, than design aesthetics. 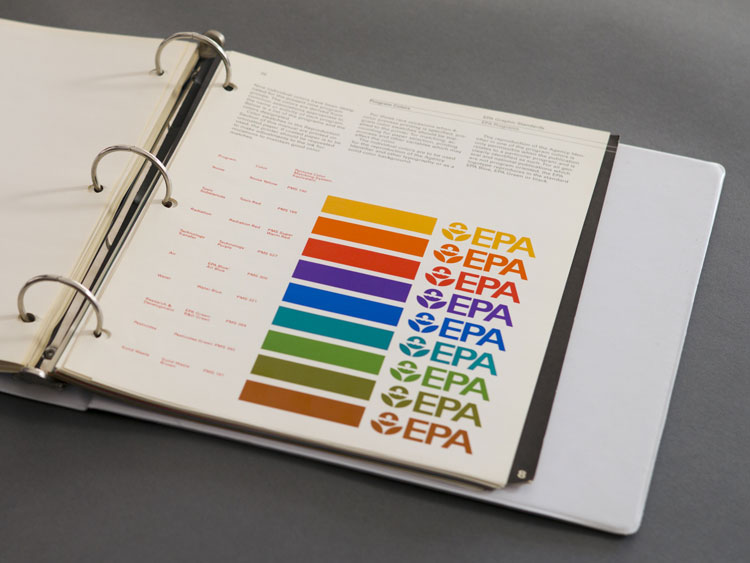 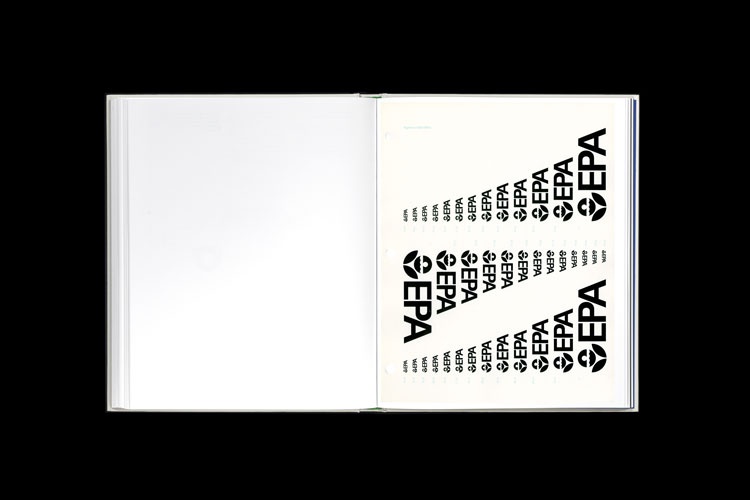 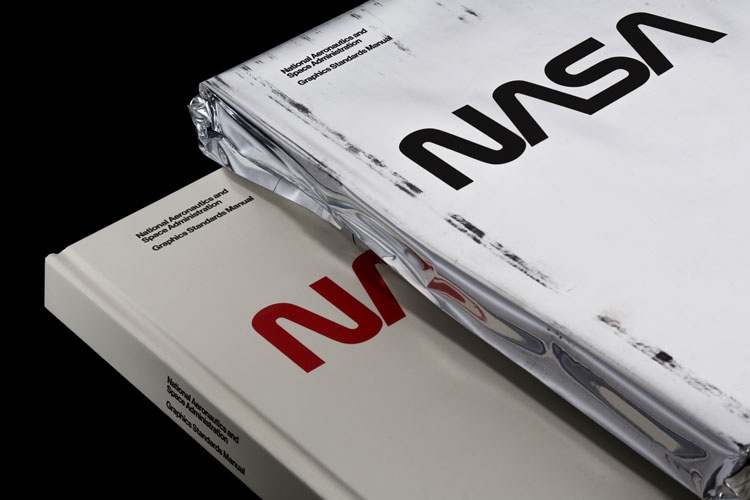 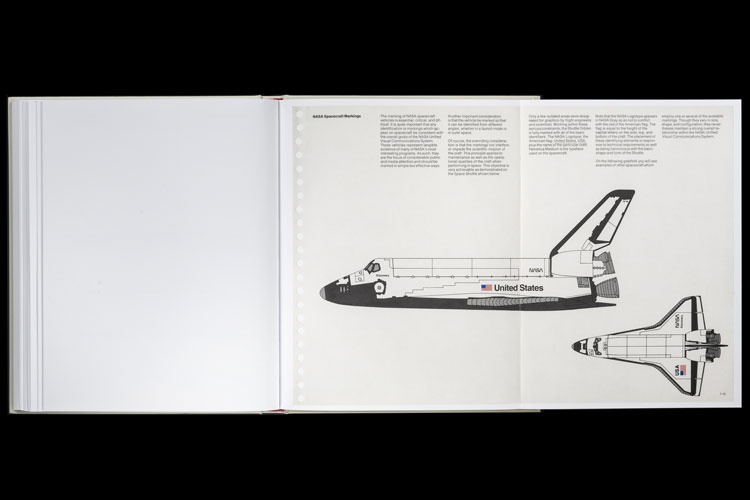 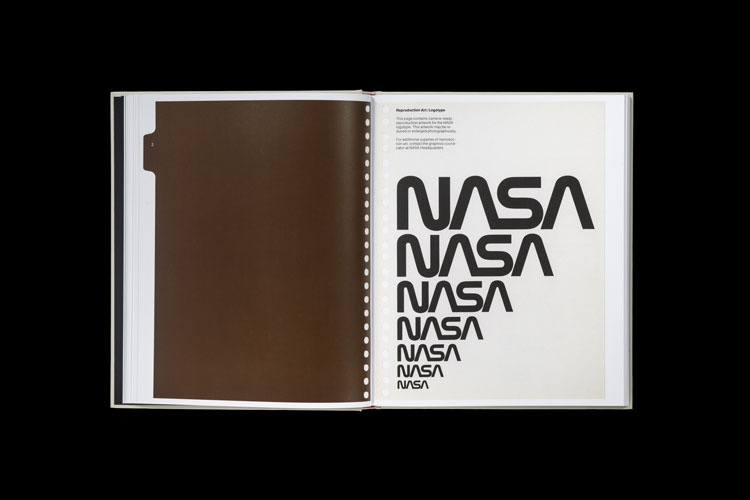 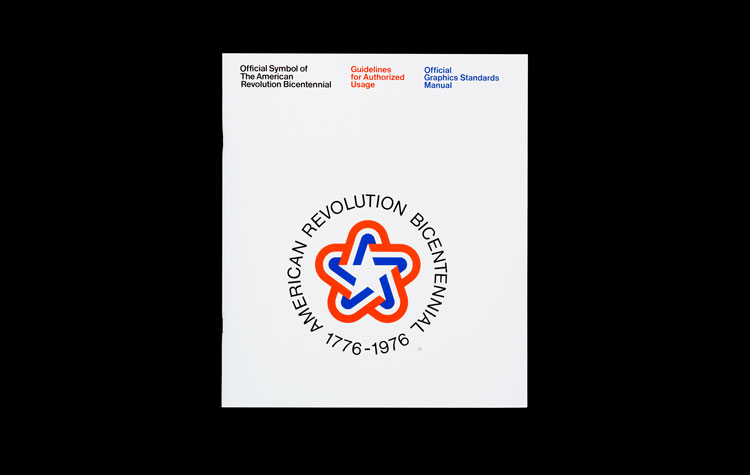 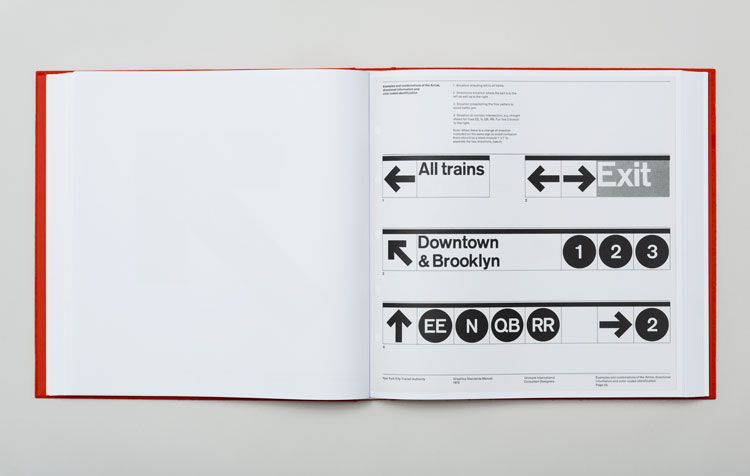 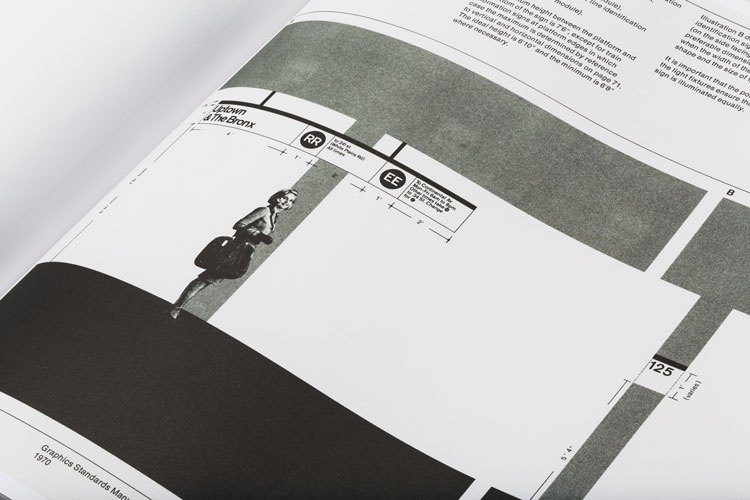 All images by Brian Kelley