Campari Soda has been given a new visual identity – which will roll out across packaging, printed material and merchandise – by design studio Robilant Associati (RA).

Campari Soda is a pre-mixed drink, containing Italian alcohol Campari and soda water, and is traditionally drunk in Italy after work. Its branding was last updated by the same Milan-based studio ten years ago. 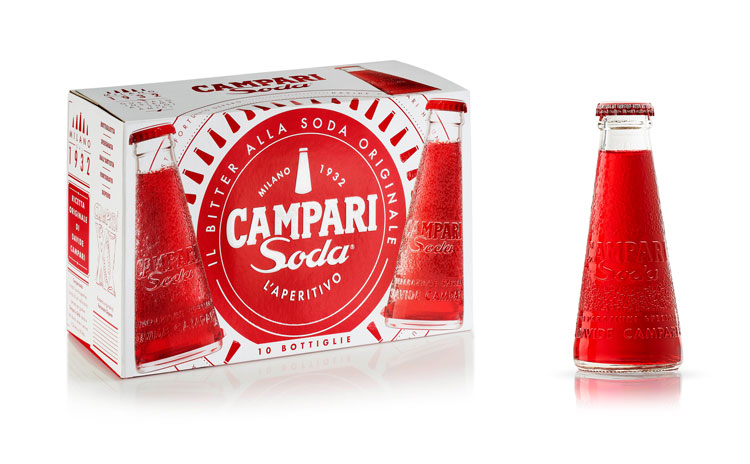 RA’s creative director Fabio Molinaro tells Design Week: “Campari Soda is an iconic product. As a matter of fact, the symbol itself of the Italian aperitif makes the consumer happy in their mind.”

The purpose of the redesign, he says, was to “boost the product perception in terms of quality, contemporary feeling and character on the international scene”.

“Using the past as a springboard”

The new identity takes its cues from the brand’s “prestigious” history. Molinaro says that two factors drove the project: “reinforcing the tie with the parent brand in order to increase its status while leveraging the Campari allure” while also “maintaining informality, familiarity and joyfulness”.

He adds: “The challenge posed by this branding project was to take on board a great legacy and translate it into a light-hearted language, a playful identity in keeping with the brand’s mood, and orienting it towards the future without being side-lined by vintage constraints or nostalgia.

“It’s using the past as a springboard to launch it towards the future.” 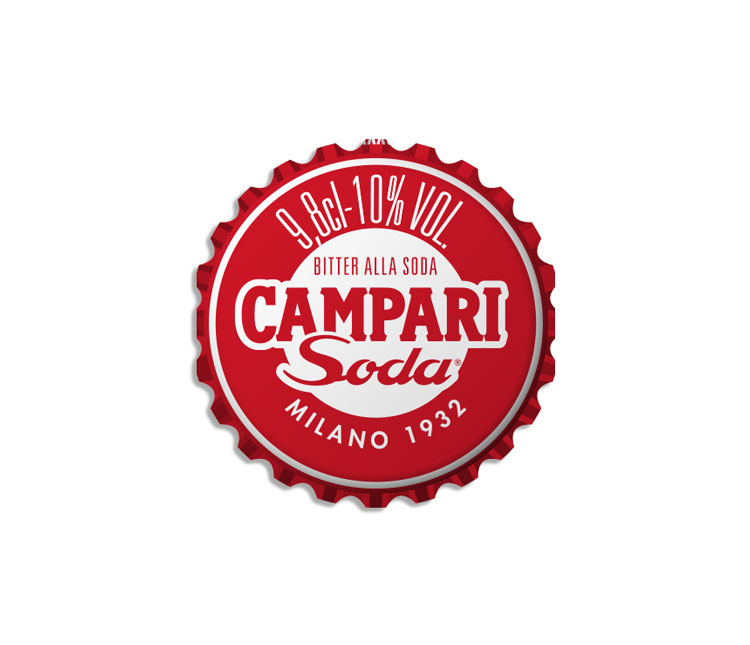 Part of that history is the bottle itself for the single-dose bitter soda. Designed by Futurist artist Fortunato Depero in the 1920s as a wooden model, the design was soon rendered in glass. The cone-like form – resembling an inverted cup – became closely associated with Milan, where it was designed. The outline of the bottle appears frequently on the new branding. 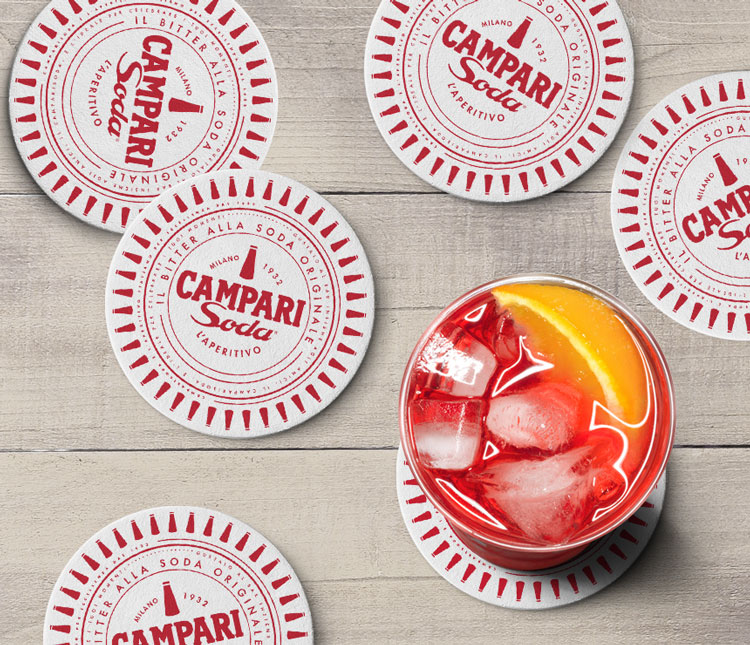 Molinaro says that part of the research process involved digging into the Campari Museum’s historical archives which led to a “reinterpretation of its iconic visual cues”; creating a “daring” identity that still has “clear recognition”.

The updated identity combines the brand’s red and white colour scheme and features other “key messages” such as date and place it was founded (1932), the recipe, the founder and consumption “rules and rituals that resonates with the Italian Apertif ritual”. 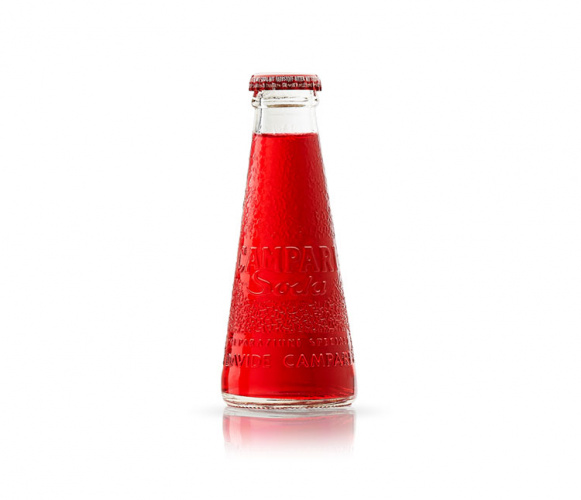 Those “bright and charismatic” details include the sketch of the bottle design by Depero, the ratio of alcohol to soda and miniature icons of the bottle. Molinaro highlights the introduction of the Duomo di Milano (Milan’s central cathedral) outline, made up of the Campari bottles.

The illustrations and text are laid out in a “light hearted and joyful” manner that “resonates” with the Italian ritual of pre-dinner drinking, according to Molinaro. The previous branding featured a dark blue tone, in contrast to the new red-themed identity. 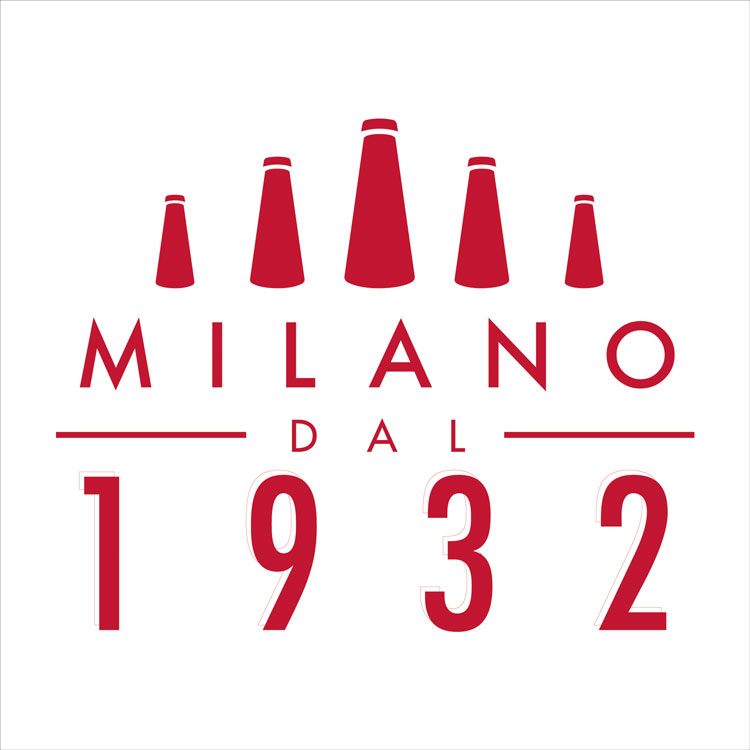 “As a designer from Milan, I am fond of this original intervention,” the designer says. “A single, ownable and memorable sign merging the product identity with the symbol of the city from where everything originates.”