Paul Priestman has announced he will be leaving PriestmanGoode in March 2022 to “start a new venture”.

Priestman co-founded the industrial design studio with Nigel Goode in 1989, and worked on projects across the sectors of transport, infrastructure, product and hospitality

Goode will succeed Priestman as chairman of the studio. Design directors Daniel MacInnes and Son Tran will join the board of directors. 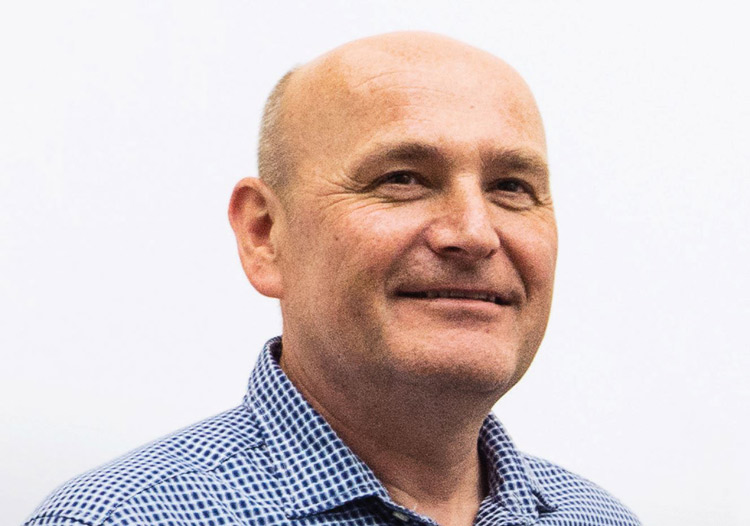 “I have always aimed to start something new again”

In a statement to all staff, Priestman said now was the right time to move on from PriestmanGoode, given that the consultancy is “in such a strong and stable position” and “no longer dependent” upon him.

The designer has not given any indication as to what his next steps are, instead simply stating: “I have always aimed to start something new again.”

Priestman has tallied up plenty of experience outside of PriestmanGoode during his time at the helm of the studio: he has been DBA president, a Design Council Trustee, a D&AD executive member and a council member at the Royal College of Art.

“A natural extension of the employee ownership journey”

According to managing director Kirsty Dias, Priestman’s departure is a “natural extension of the employee ownership journey”, which the consultancy began in 2016.

As an employee-owned company, incoming chairman Nigel Goode says “the whole team is fully invested in the success” of PriestmanGoode’s future, while Dias says the team will be working with Priestman over the next few months to ensure a smooth transition.

PriestmanGoode is among a growing number of consultancies opting to shake up business structure with measures like employee ownership. In 2021, BrandOpus and Stocks Taylor Benson both announced they would become Employee Owned Trusts. Meanwhile Jonathan Sands de-merged Elmwood back in March 2021.

Daniel MacInnes and Son Tran, both design directors at PriestmanGoode, have joined the consultancy’s board of directors as part of the senior team restructure.

MacInnes has been with the company since 2002 and has throughout his career worked with some of PriestmanGoode’s biggest clients – such as Korean Air, Turkish Airlines and Lufthansa.

Most recently, he led the design team developing the consultancy’s Air 4 All system, which aimed to empower wheelchair users to remain in their own wheelchair while flying.

Tran joined the team in 2001, again working on big clients like Google, Lyft, BAA and BE Aerospace. His most recent project saw him direct the team developing a new fleet for VIA Rail Canada.