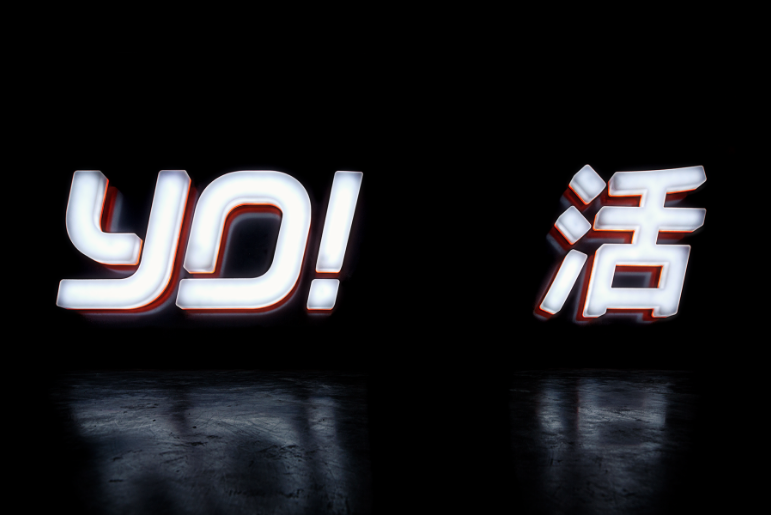 YO! Sushi has unveiled a rebrand, dropping the word “Sushi” from the main logo and taking on a more illustration-inspired, simple look.

The rebrand has been completed by consultancy Paul Belford Ltd, and replaces a Japanese anime-inspired graphic design system designed by &Smith which was launched six months ago.

The new visual identity sees a return in aesthetic to the original logo designed for YO! Sushi in 1996 by branding consultancy 4i, which has since changed its name to ThinkFarm.

The new logo retains the italic logotype, but sees a cleaner, more stripped back look, removing the outline and using a simpler typeface which is more uniform in width.

It retains YO! Sushi’s signature orange colour, but the shade is now less bright. The pink colour from the logo has been dropped. 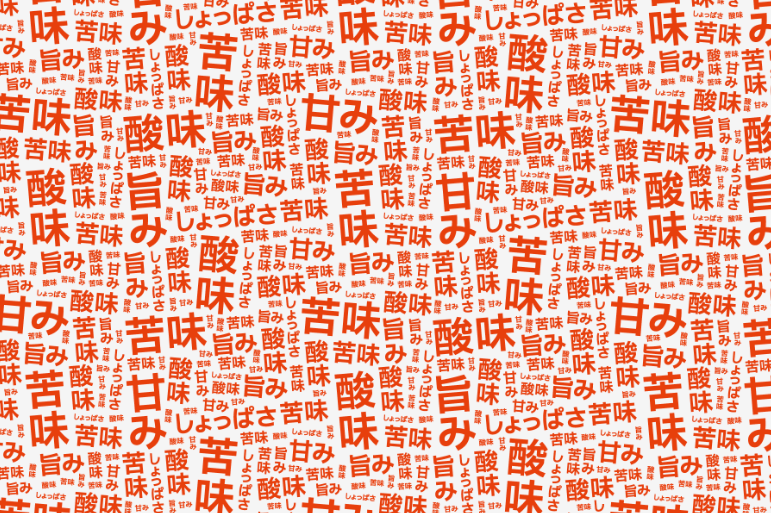 The new graphic system uses a primary colour palette of light orange, dark orange, pink, yellow, light blue and dark blue across print and online communications. This is akin to the restaurant’s previous multi-coloured palette, but their use has been pared back, often with a single colour used for flat graphics and illustrations set against a white backdrop.

The new graphic system also takes influence from Tokyo-based iconography, says Paul Belford Ltd. An alternative shorthand version of the logo has been produced, which is a Japanese character that translates to “active”. 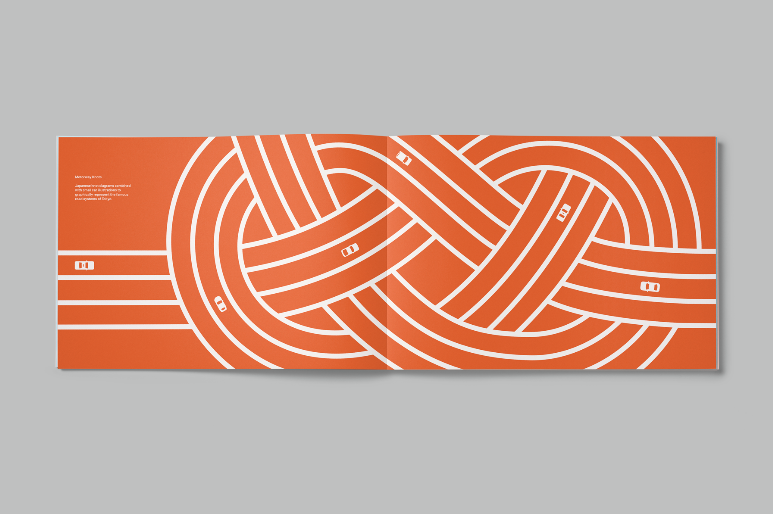 Illustrations have been created to reflect life in Tokyo, such as: a Japanese knot shape combined with small car illustrations to represent Tokyo’s road systems; a pattern inspired by the shape of the restaurant’s own sushi belts; an illustration of the leaves of Japanese native plant Ginkgo; and an illustration of an “octopus kite”, a tongue-in-cheek graphic based on the fact that the two words sound the same when spoken in Japanese.

These all sit alongside “beautifully styled” food photography, says the consultancy. 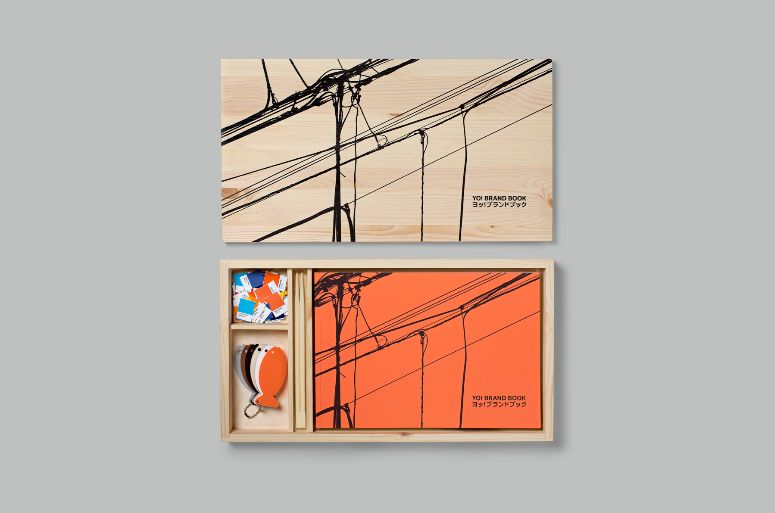 YO! Sushi’s new 200-page brand book is also presented within a traditional, wooden Japanese bento box, and the minimal branding has been extended to merchandise too, with block coloured fish icon keyrings.

The previous graphic system, designed by &Smith, was introduced in April, and instead took cues from Japanese anime and manga culture “translated in a modern way”, &Smith says.

YO! Sushi has not confirmed why the branding has been changed only six months after a new graphic system was launched.

A spokesperson from YO! Sushi says that the new logo is an “evolution” of the restaurant’s branding rather than a rebrand, and that the YO! Sushi business will not be changing its name to YO!.

They also say that the new branding, which has already rolled out on YO! Sushi’s website as YO!, is “work in progress” and there may be further changes made to the new branding and graphic look in the future.

The new branding has rolled out on YO! Sushi’s online platform. YO! Sushi has not confirmed when it will roll out in-store, on print collateral or on merchandise at the time of publishing. 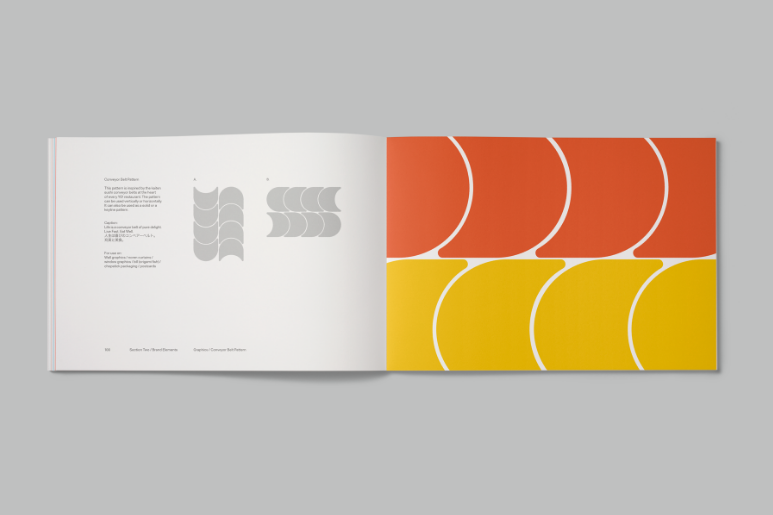 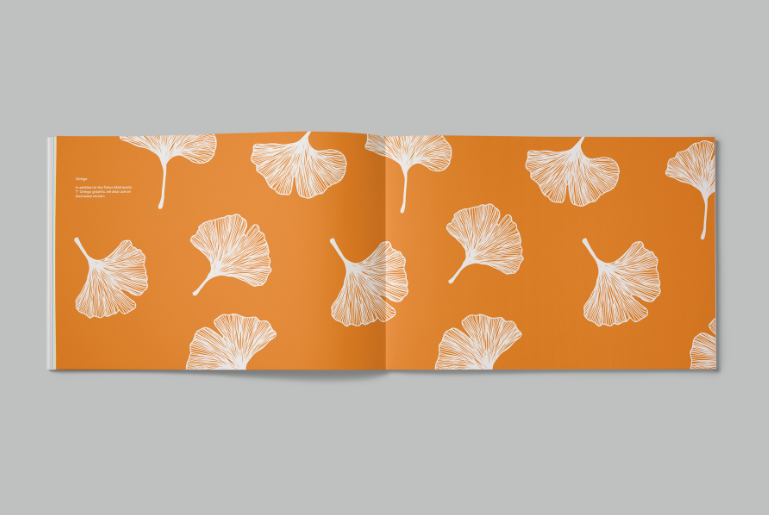 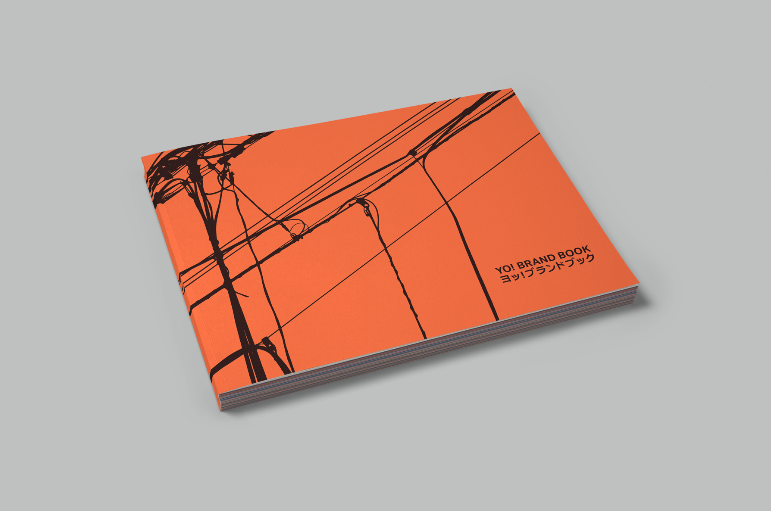 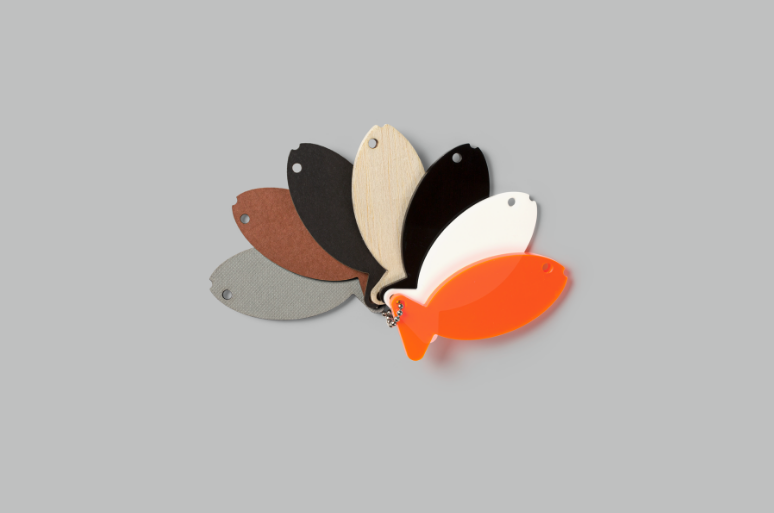 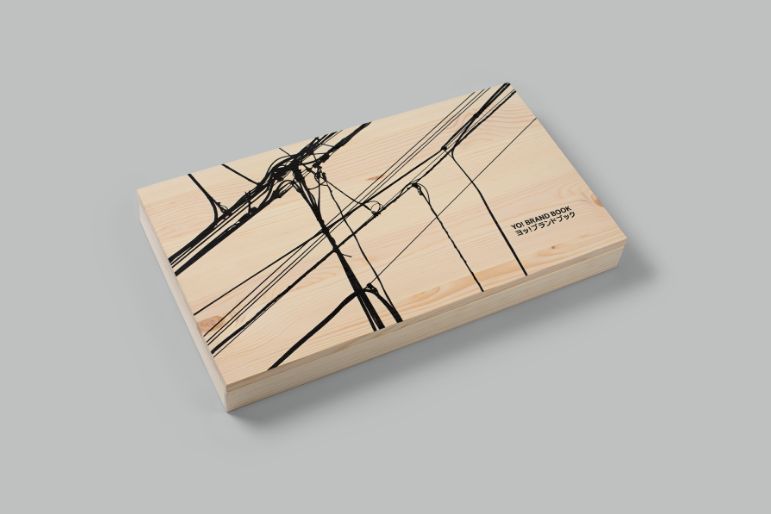