Medical journal group BioMed Central has been rebranded as BMC, in a bid to help the brand feel more “human and tangible”.

BioMed Central was founded in 1999 as a digital, open access publisher, meaning its research papers and scientific journals are available for anyone to view for free. It was one of the first publisher groups to do this, and was enabled by the open-ness of the internet.

It now owns roughly 300 professional, peer-reviewed journals, on research discoveries in areas including science, technology, engineering and medicine. Some of its journals include BMC Biology, BMC Medicine, Malaria Journal and Microbiome. BMC is owned by research publisher group Springer Nature. 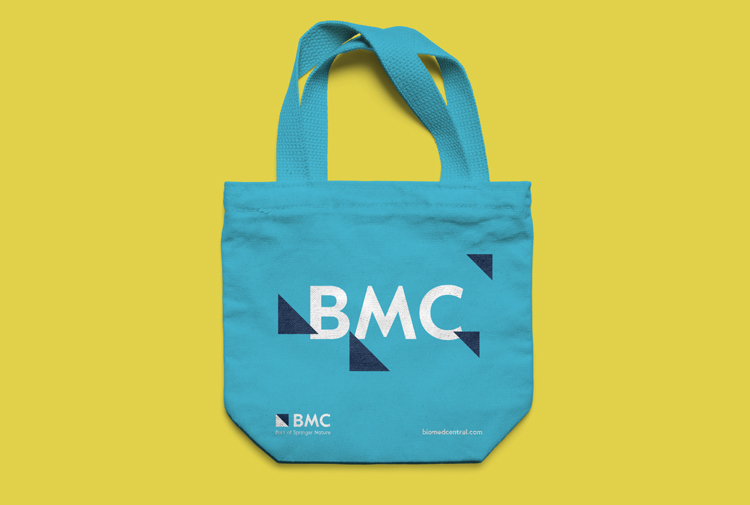 Studio True North has rebranded the academic journal publisher, giving it new name BMC and a refreshed visual identity, including a logo of a page-turning symbol. This appears as a square cut diagonally through the middle, which animates when used digitally. This is sat next to the brand name set in an all-caps, sans-serif typeface.

A colour palette of neon colours has been incorporated, including green, blue, pink, purple and yellow. A sans-serif typeface is used throughout copy, alongside line-drawn framing devices used to surround words.

The “turning the page” symbol has been incorporated to suggest the “never-ending search for new ideas, improvements and discoveries”, says Ady Bibby, managing director at True North.

“We wanted the brand to be less fixed, more a work-in-progress,” he says. “Being true to the nature of research, each paper published is a small step towards greater understanding rather than a seismic shift. Like the researchers, BMC is constantly uncovering new ways of looking and improving.” 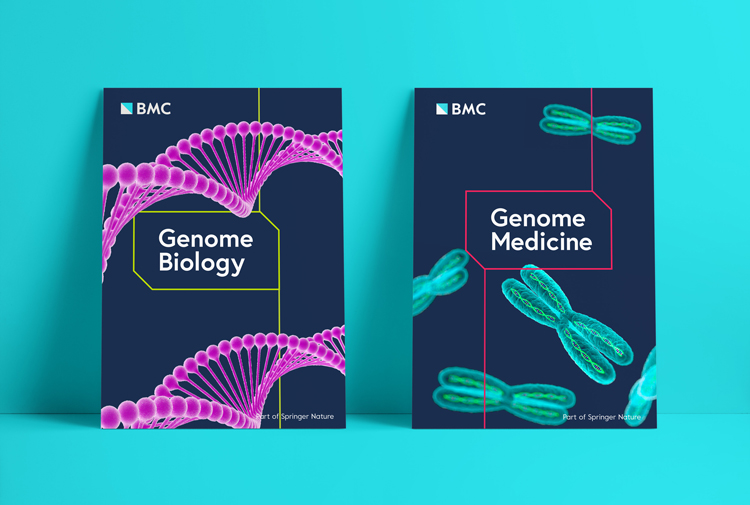 He adds that it is purposefully contradictory that an “analogue” symbol of a printed page corner has been incorporated for a brand that was founded as a digital platform.

“Adopting a more analogue visual metaphor was intended to help the brand feel more tangible, human and communicate easily across cultures,” he says.

The new branding also aims to highlight the open access model of the publisher, through “making it relevant” for both the research community and journal readers.

BMC’s new identity is currently rolling out across online platforms including the website and social media, print and marketing materials such as posters and merchandise. 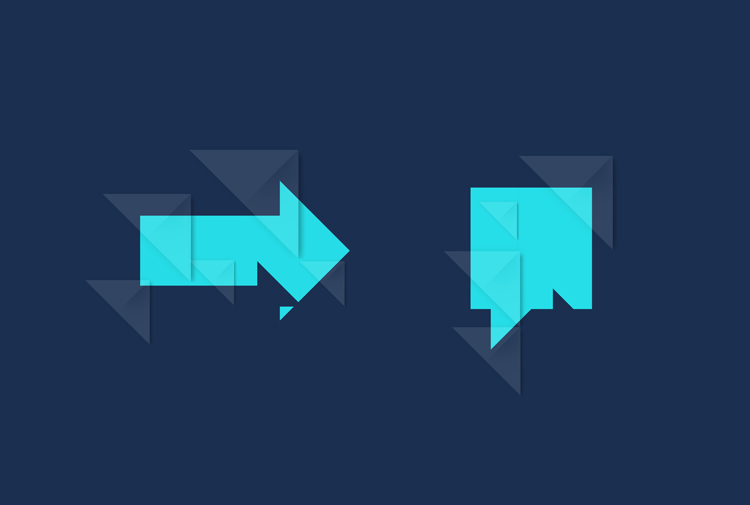