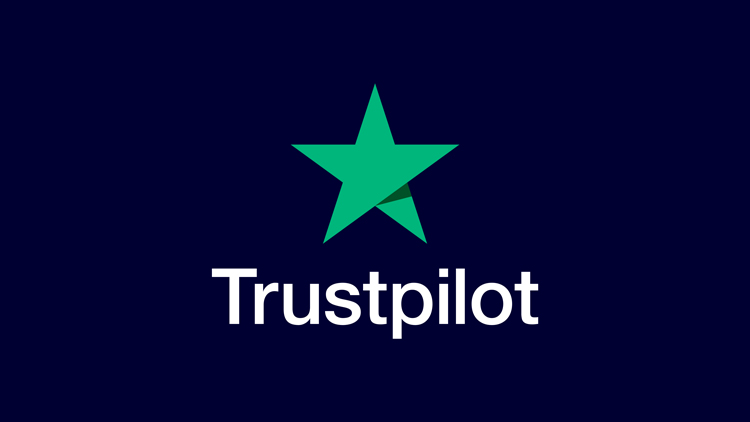 Business reviews website Trustpilot has been rebranded, with a green star symbol that aims to be an “instantly recognisable symbol of excellence”.

Trustpilot is a website that was founded in Denmark in 2007 with the aim of publishing reviews for online businesses. 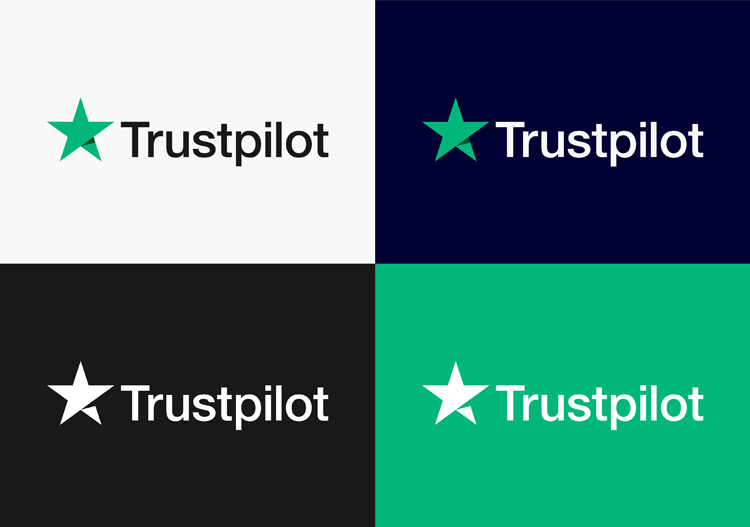 The new identity has been designed by studio Venturethree, and features a green, five-pointed star symbol with an embedded arrow within it, alongside the Trustpilot name set in a white, sans-serif typeface. A core colour palette of dark blue, light green, black and white has been used.

This replaces a more complicated logo made up of the brand name set in an all-caps, black and grey typeface, with an orange and black tick symbol sat to the left of it. Underneath this sat five green boxes, which contained white, five-point stars.

The new branding looks to be “confident and understated”, says Venturethree, so that it can “sit comfortably” alongside all of the companies that are featured on the platform, or reference Trustpilot on their individual websites. 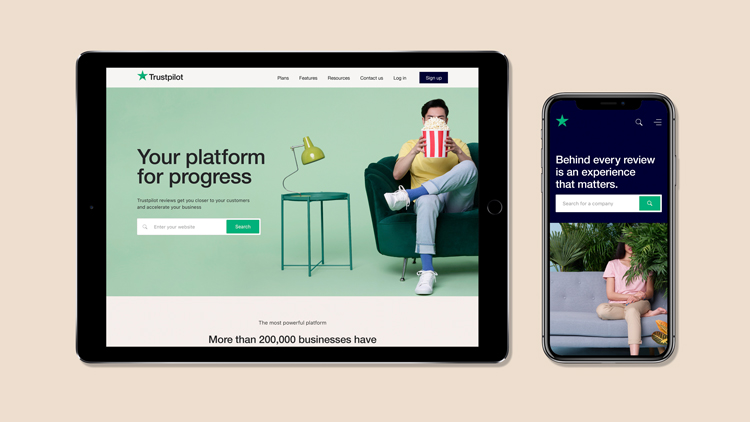 The star also aims to be “instantly recognisable” as a “symbol of excellence”, that is “easy for both consumers and companies to identify”, the studio adds.

In simplifying the branding, Trustpilot also aims to increase transparency of its services to consumers, after research found that internet users are “increasingly savvy and distrustful” of the legitimacy of online reviews, according to the company.

The new branding has been rolled out across the Trustpilot website and social media platforms. The website has also been redesigned, adopting new photography, copywriting, the brand colours and a refined taxonomy. 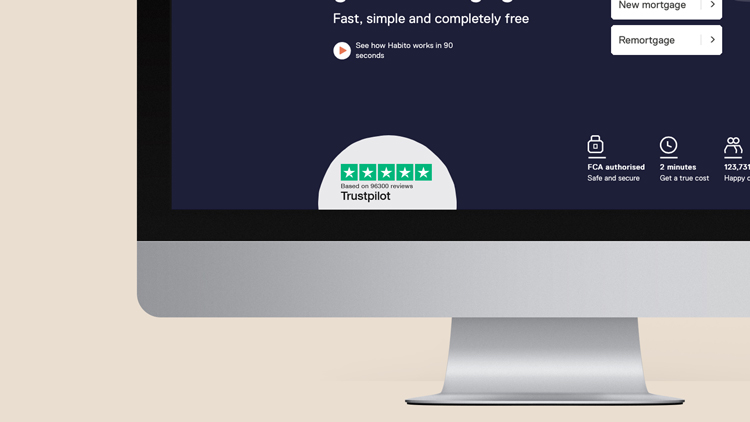 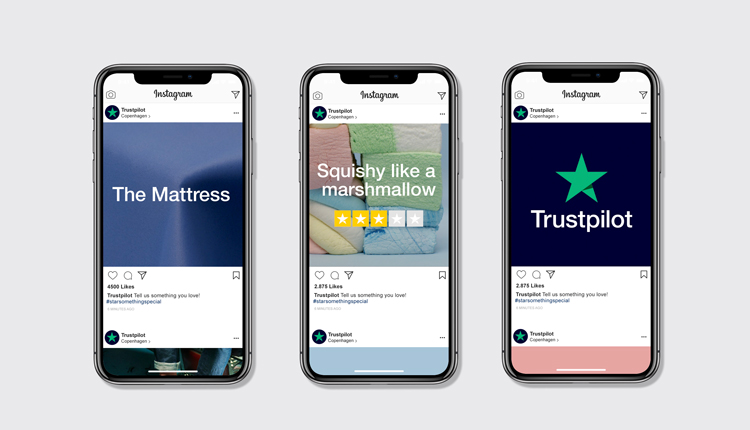