Working with much loved brands can be a pivotal moment for designers at any stage of their career. Not only do projects come with a sense of prominence, wider audiences and bigger budgets, they also have the potential to attract more work in the future.

But as many studios can attest to, when projects for more well-known clients hit the public stage, what often comes next is an onslaught of critique, no matter how good the work is. And when so much effort goes into a project, this can be a hard pill to swallow.

Creative directors will often have to remind their clients about the long term benefits of a rebrand and where it adds value, while warning them to be prepared for some criticism.

Yet it’s also the work itself which is in the spotlight, so when the internet provides a global and often anonymous forum, how can designers deal with criticism?

For many, criticism comes part and parcel with the role of a designer. As DesignStudio designer Daisy Grice explains, “when releasing new work as a designer, you’re always waiting to see what happens.”

She continues: “It’s also a great test of your metal – having a ‘disqus’ (online commenting system) chain challenge your kerning and having the ability to laugh it off is easier said than done.”

What many younger designers might not realise, however, is just how resilient they are to critique already, out of the public eye. Bulletproof global creative director Nick Rees tells Design Week that most creatives working in a professional setting come with a level of “bounce-back-ability” built in.

“You invest your love, blood and tears into a design, but before it leaves the building, you’ll need to show it to a creative director who might kick the guts out of it,” he says. “And after that, you have to go through the client, and then research groups.”

At every stage of the design process, designers have to be able to “dust themselves off and go at it again”, which necessarily makes them “criticism-proof, to a degree”, he says, even if that resilience feels tested.

Confidence in the “rigorous process”

Just because it’s a big part of the job, however, doesn’t mean it’s easy to come to terms with, especially when work is being torn apart in public. Rees adds that most designers’ natural instinct to criticism is to want to defend themselves.

But with experience comes the confidence to know you did a good job long before the work hit the masses, he says. Rees gives the example of Bulletproof’s recent work with Cadbury, in which the team gave the confectionery giant a new look, complete with a redrawn logo and packaging inspired by the brand’s rich design heritage.

When the Cadbury rebrand hit the UK tabloids (with headlines claiming the work cost £1 million – something Rees says is completely untrue) criticism followed. But as Rees says, having followed a “rigorous process” throughout assured the team, and client, that the work done was right.

“Everything you do as a designer starts with consumer insight, so the fact that at the endpoint, tabloids and their readers were rubbishing the designs is funny, because they’re the kind of people we gleaned insight from in the first place,” he says. “It’s only when the media spike and sensationalise that people tend to get frenzied.”

“I could have done that”

This is an opinion shared by Paul Franklin, creative director at London-based design studio Red&White. Part of their approach, he says, is actually anticipating the kind of criticism their designs will receive and preparing the client as to why it’s still the right way to go about the project.

Last year, for example, the Red&White team launched its rebrand of BT, a project which gave a renewed aesthetic simplicity to the telecoms giant. Throughout the process, Franklin says they made the client aware of the backlash such a rebrand could receive, in order to instill confidence in the design.

“In our first presentation to the client, we told their team that what they could expect when our rebrand first hit the public was: ‘I could have done that’ or even ‘My six-year-old daughter could have done that’,” he says. “But simplicity was ultimately our whole aim – the identity for a company that far reaching needed to be easy to remember and transferable to multiple different spaces.”

When focus groups, and later the public at large, threw up the comments the team had already prepared to receive, Franklin says it was actually “quite reassuring”. 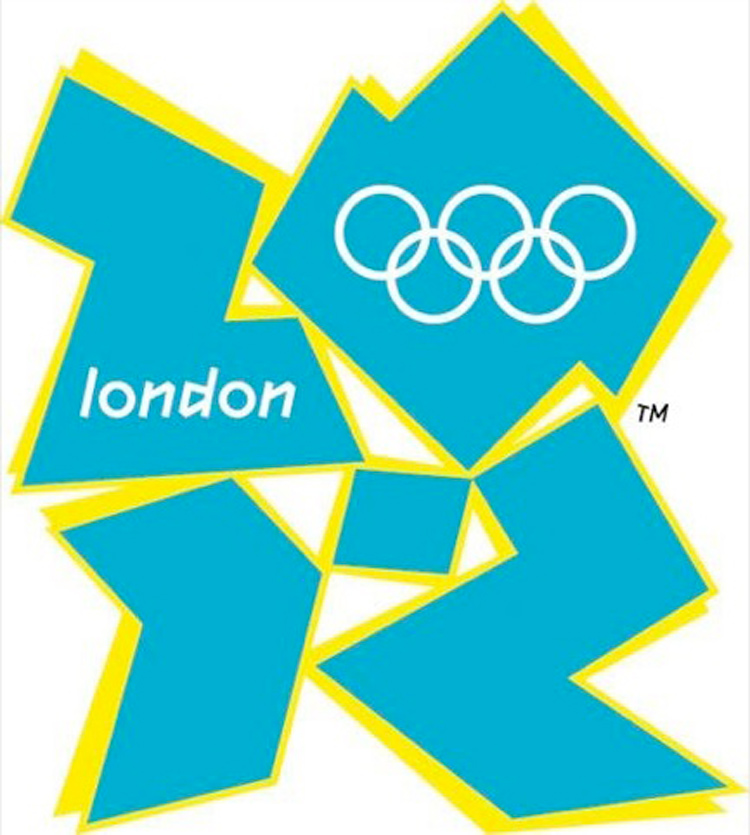 Preparing for criticism is one part of the process, but instilling in clients just how long a design might take to be accepted is another equally challenging piece of the puzzle. Both Franklin and Rees give the example here of the London 2012 Olympic Games identity, designed by Wolff Olins.

Panned by designers and the public alike when first unveiled, it has since widely come to be revered as an excellent piece of design, and wholly appropriate for the Games it represented. Much of the acceptance came, Franklin says, when viewers could finally see the design “in context”, across the vast array of touch points that such an event necessitated.

DesignStudio founder and chief operating officer Ben Wright says context is a worthwhile thing to remember when work is being critiqued online.

“A brand is not just a logo and a colour palette, a brand is so much more,” he says. “Any rebrand, when launched, is going to attract a variety of opinions from the design community and the public, so we need to judge its impact over time, not just on the day its launched.”

For much-loved brands, or indeed just those with a lot of eyes on them, Franklin sums up by saying: “These things take time, and it could be a couple of years for a really big project – sometimes you just have to see the backlash through”.

“It’s easier to ask for forgiveness than it is permission”

All this is to say, Rees explains, that designers shouldn’t be afraid of innovation because of inevitable backlash. In fact, in some cases, he says designers would do well to seek out boundary-pushing ideas.

“The fact of the matter is that when you’re dealing with people’s favourite brands, someone is not always going to like what you’ve done,” he says. “We’ve realised over the years at Bulletproof that often when we get criticism in the public sphere, it’s a good sign that we’ve made big changes, which is what we always aim for.

“Ultimately, it’s easier to ask for forgiveness than it is permission.”