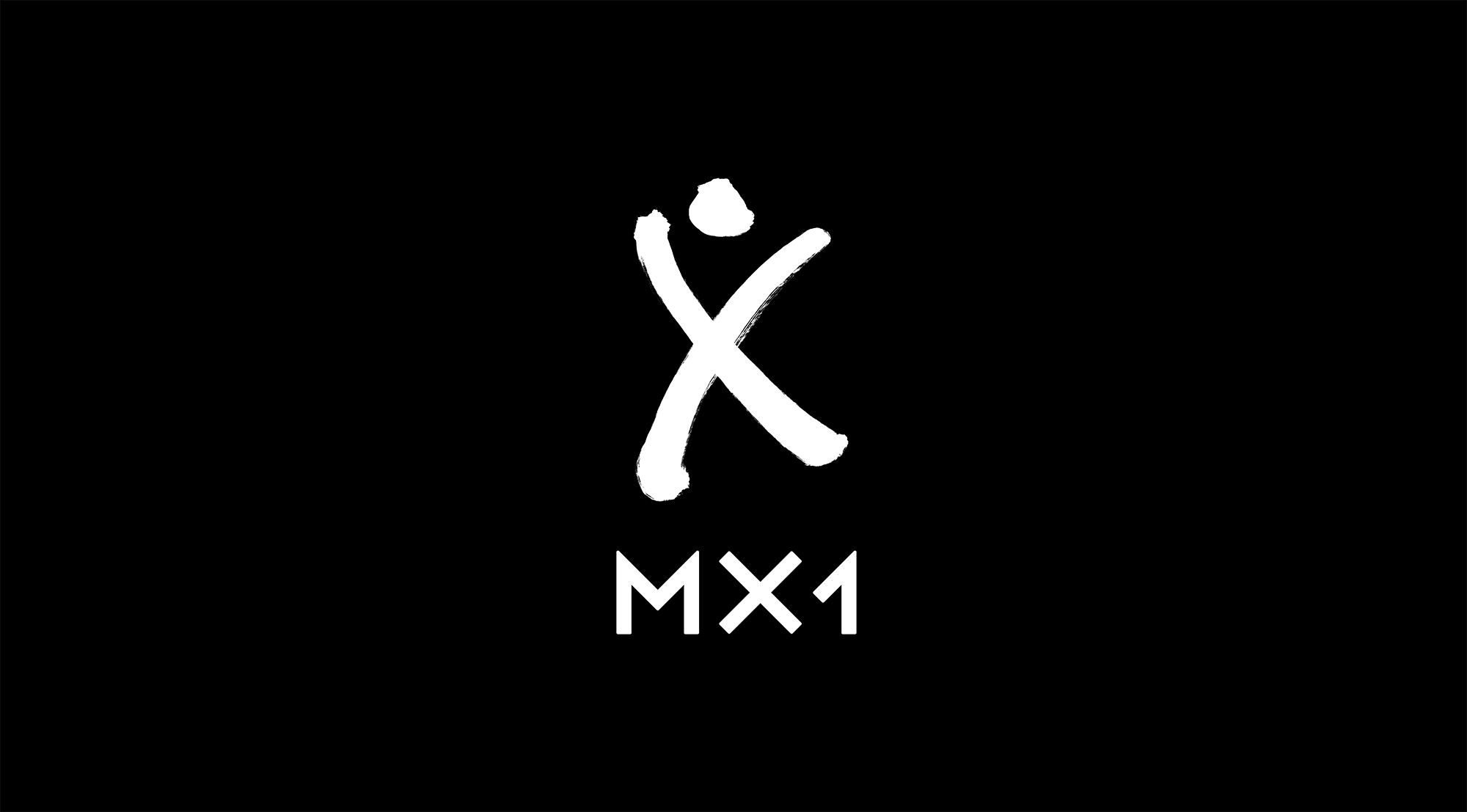 Consultancy Venturethree has created the branding for a new video production company set to work with clients such as Sky, Disney, Facebook and the Premier League.

MX1 is a new project created by international satellite company SES, and will offer digital video and media services to companies through its own 360°video platform, over satellite, fibre and online.

The branding for MX1 includes a paintbrush-style cross with a dot above it, a symbol which aims to replicate the “human form”, says the consultancy, to emphasise the company as a “people-centred brand”.

Creative director at Venturethree Stuart Jane, says: “In creating the brand our aim was to reflect MX1’s focus on the end user experience. It’s about giving people really rich, entertaining or compelling experiences.”

The name MX1 was constructed around the idea that the company “puts experience (X) at the centre of its purpose”, while it aims to portray itself as a “one-of-a kind (1) media (M) brand”, says Venturethree.

The name also hopes to align the brand more closely with “Silicon Valley” and tech start-ups, rather than “traditional media and broadcasting”, it adds.

The new brand rolls out this month. 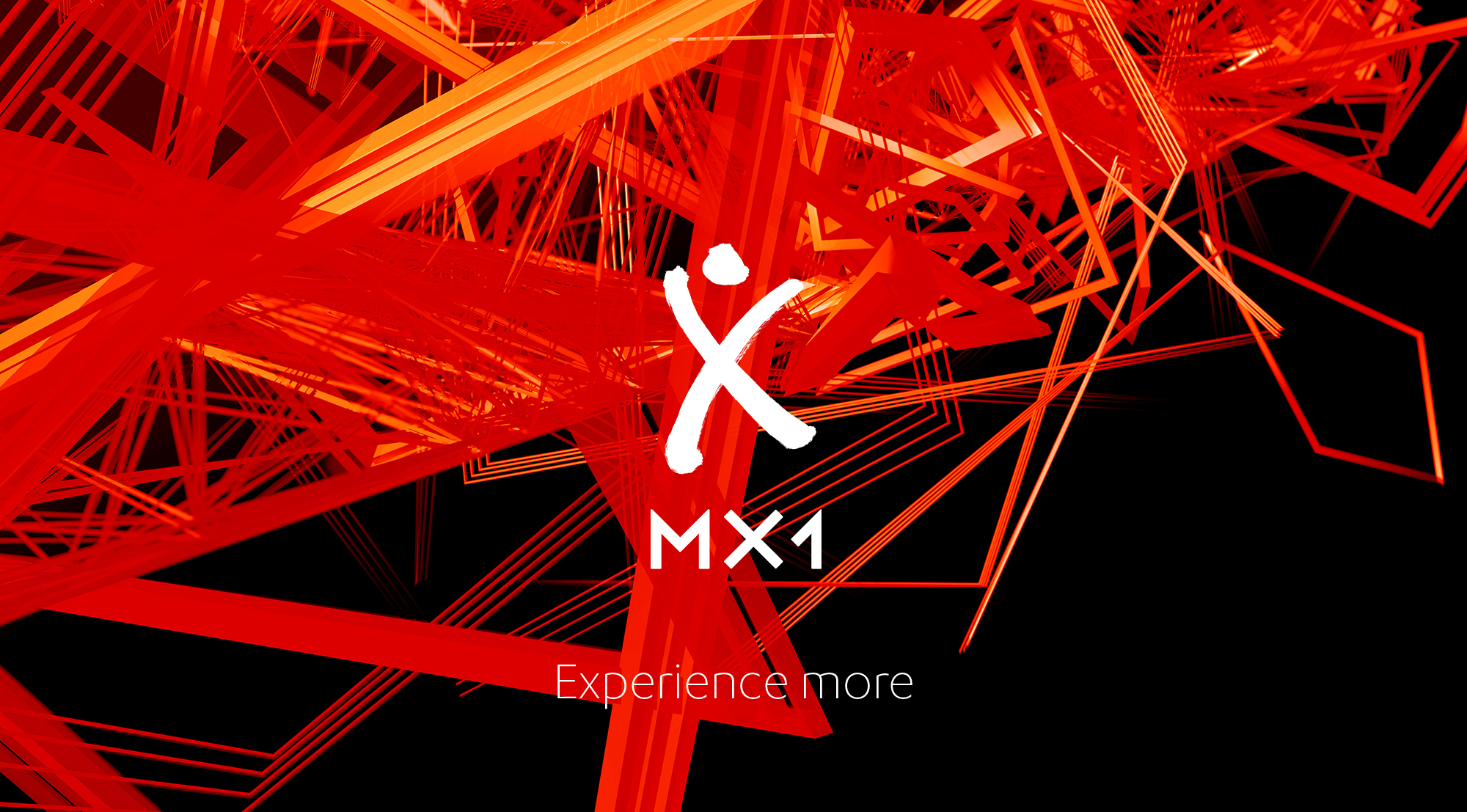 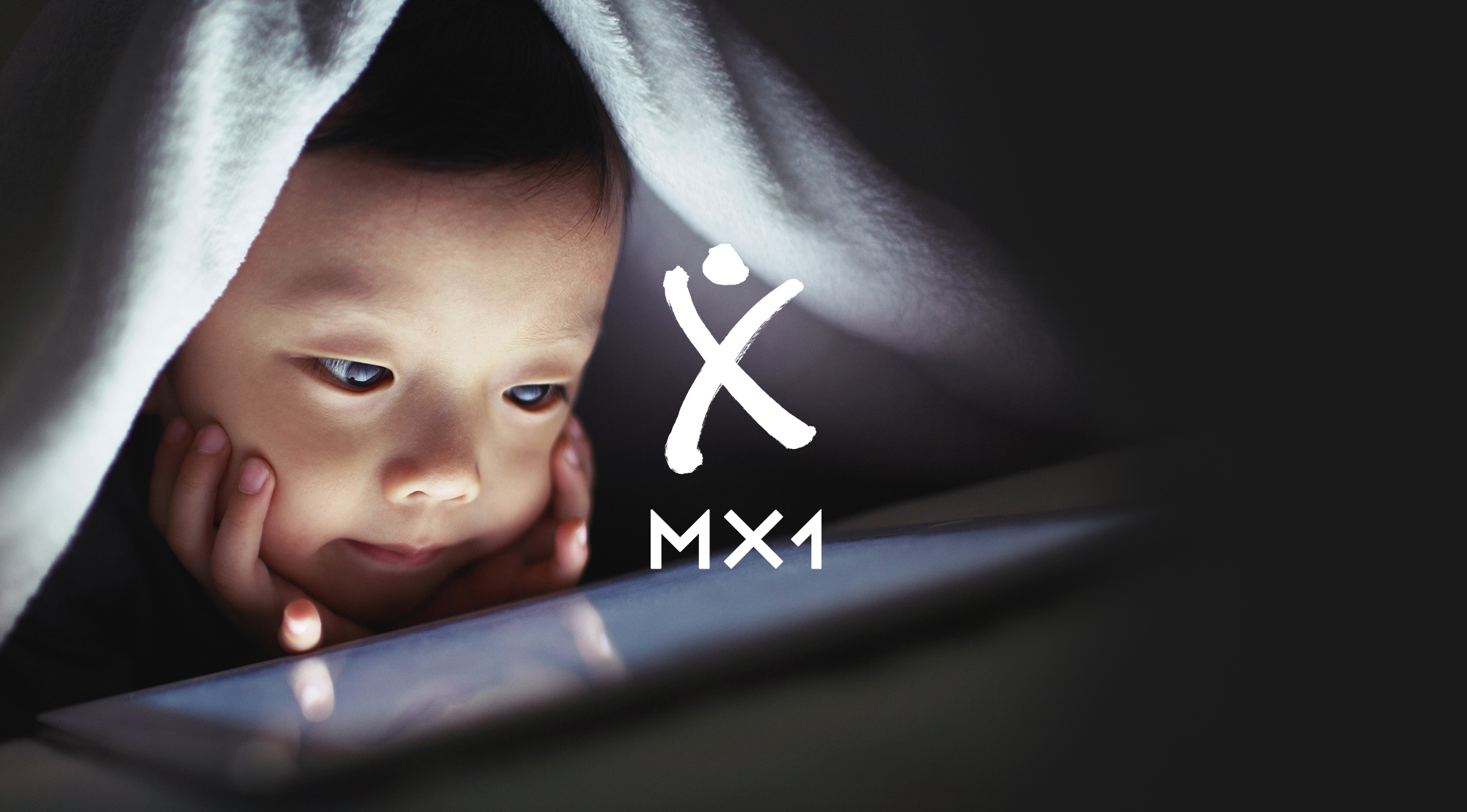 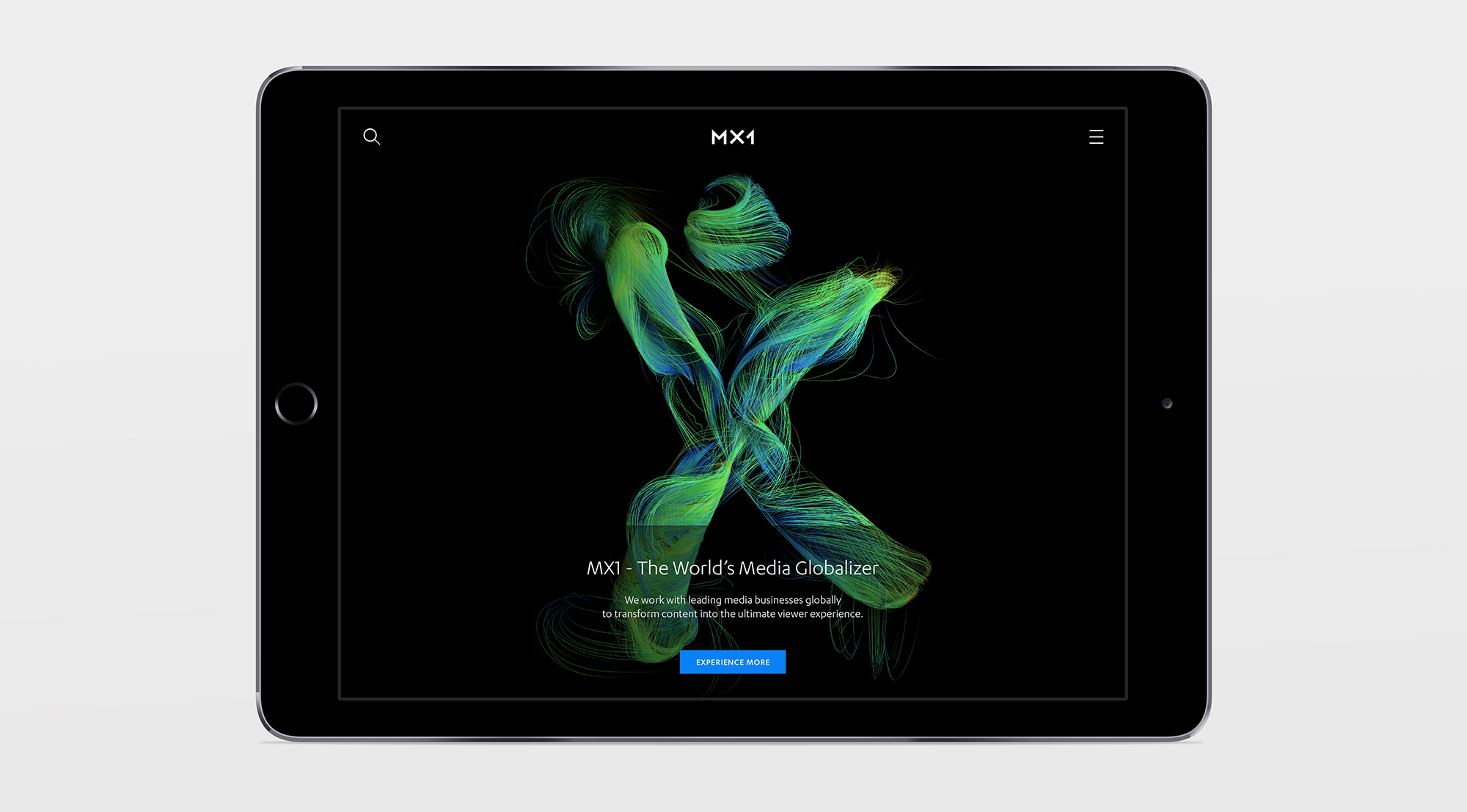 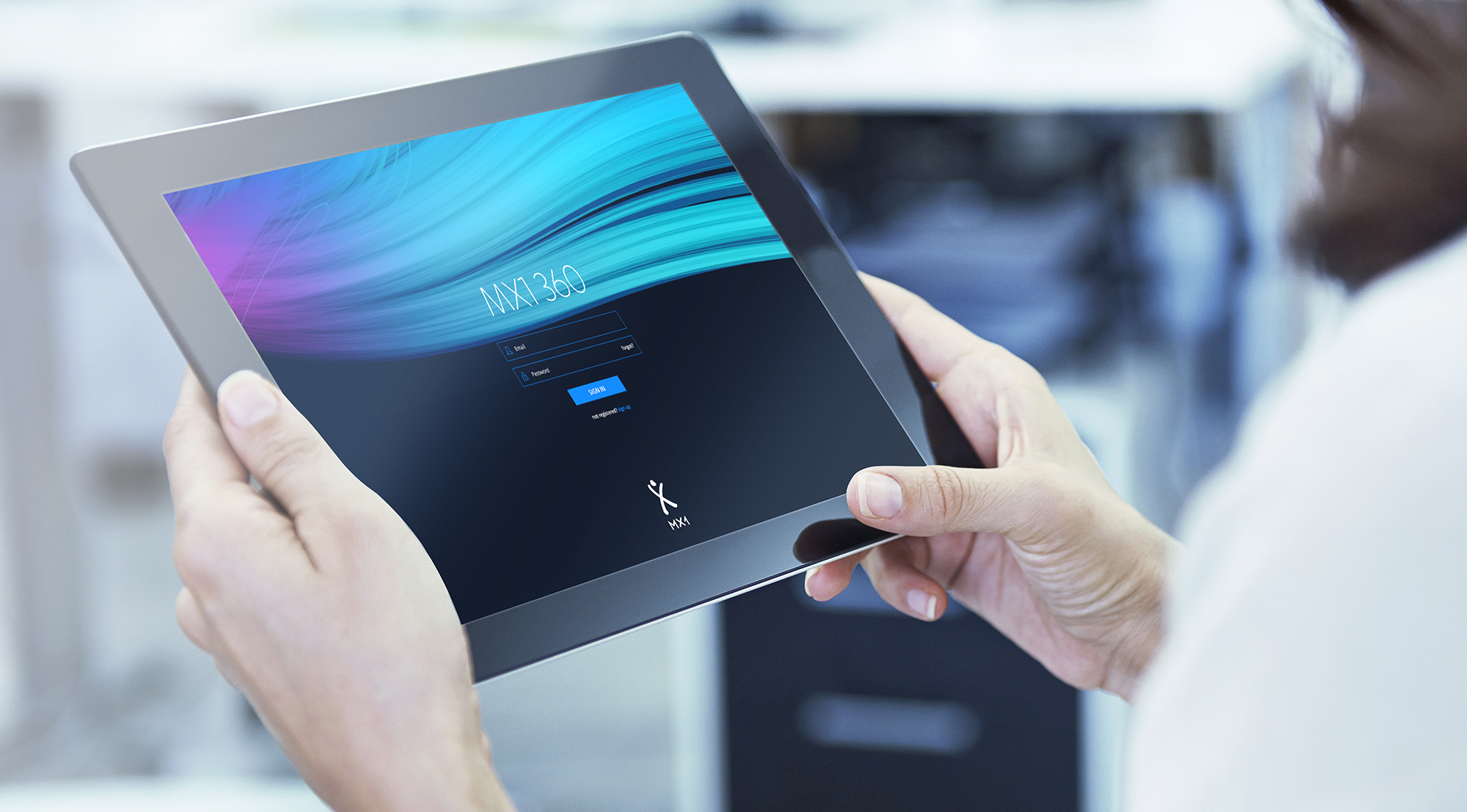 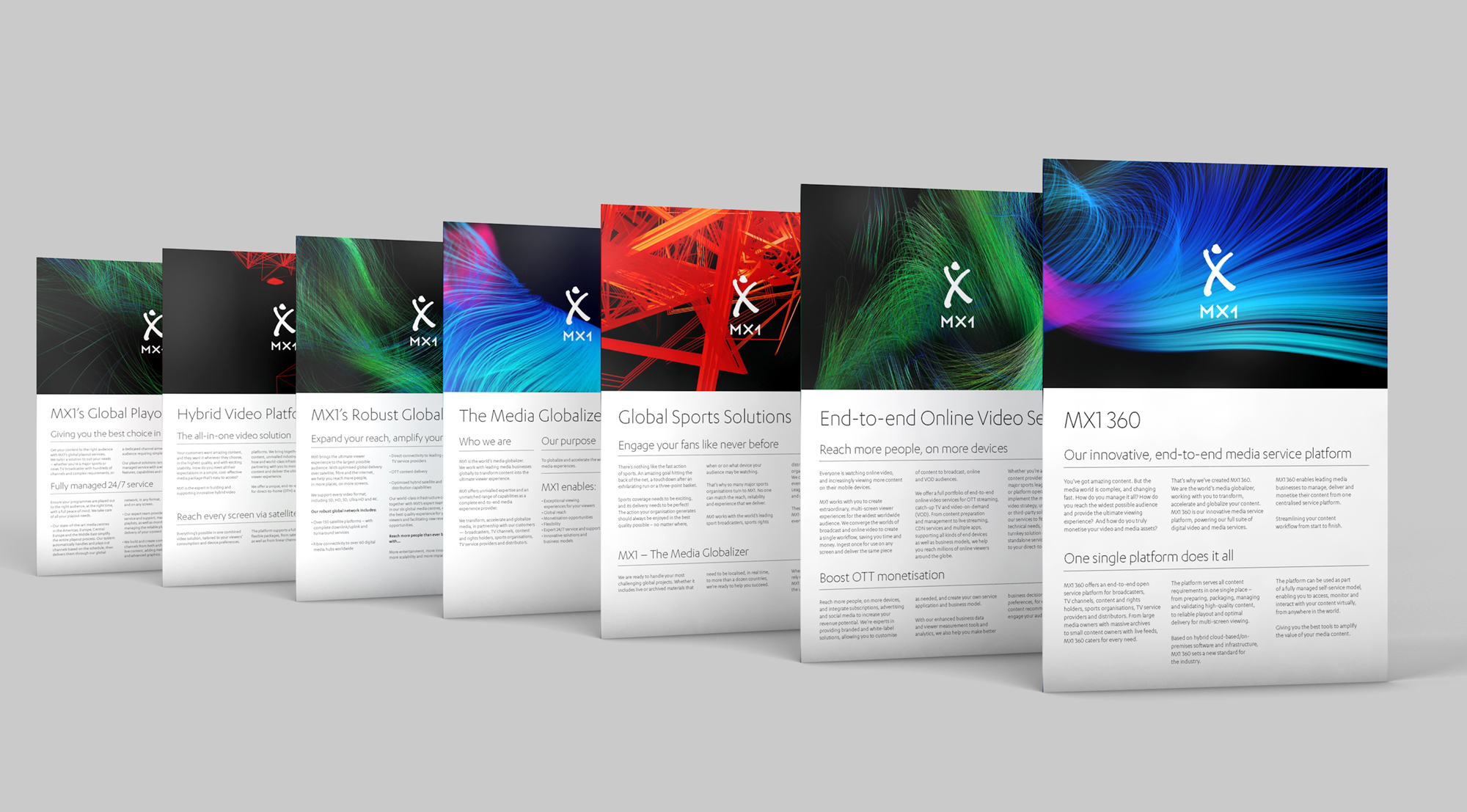