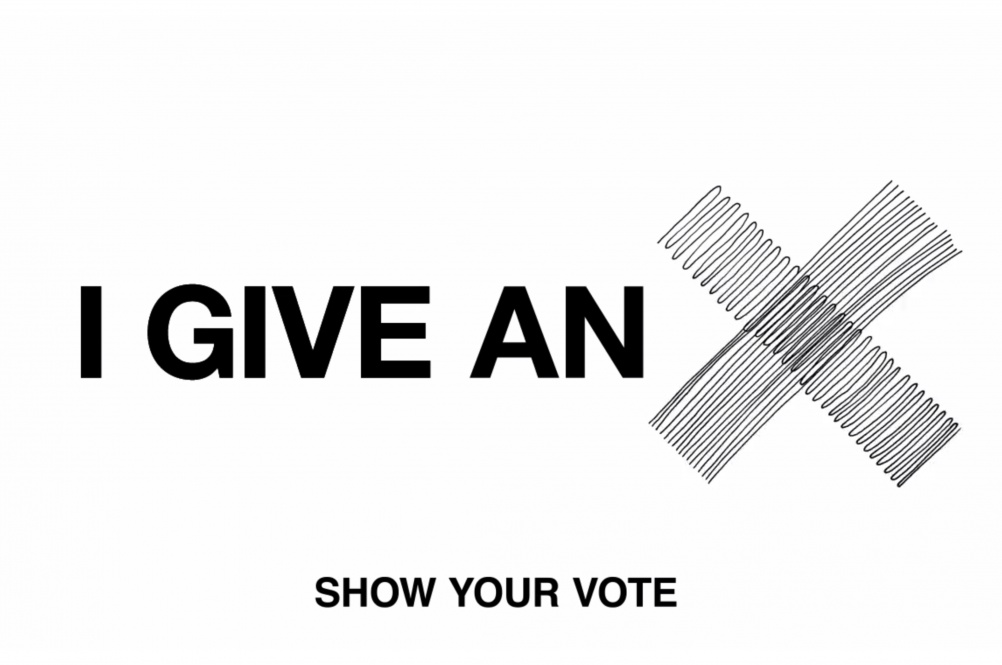 “There is an incredible political apathy among young people,” says Marina Willer, partner at Pentagram. “Regardless of what party you vote for, the first step towards change is saying ‘I care and I want to have a say’.”

Willer, alongside fellow Pentagram partner Naresh Ramchandani and their respective teams, has designed a self-initiated visual campaign that aims to encourage more young people to vote in May’s General Election, after only 65% of the public did so in 2011. 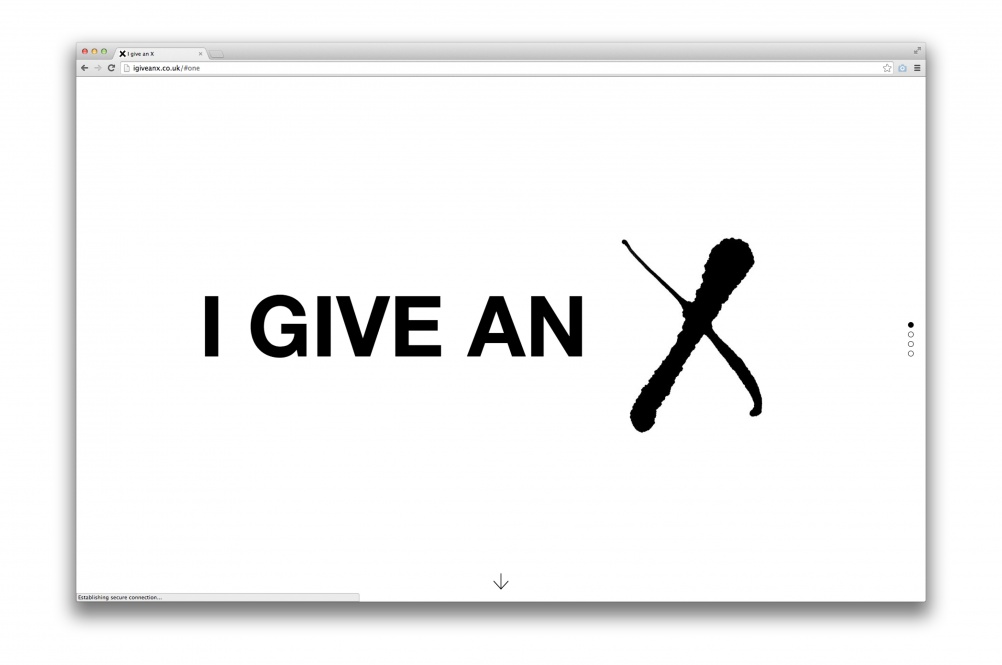 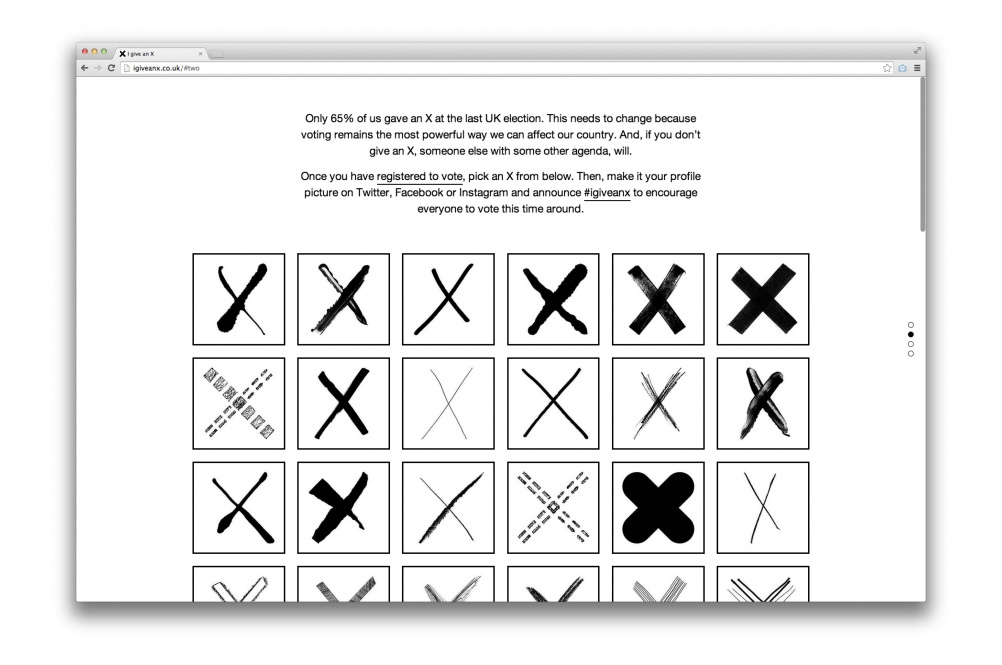 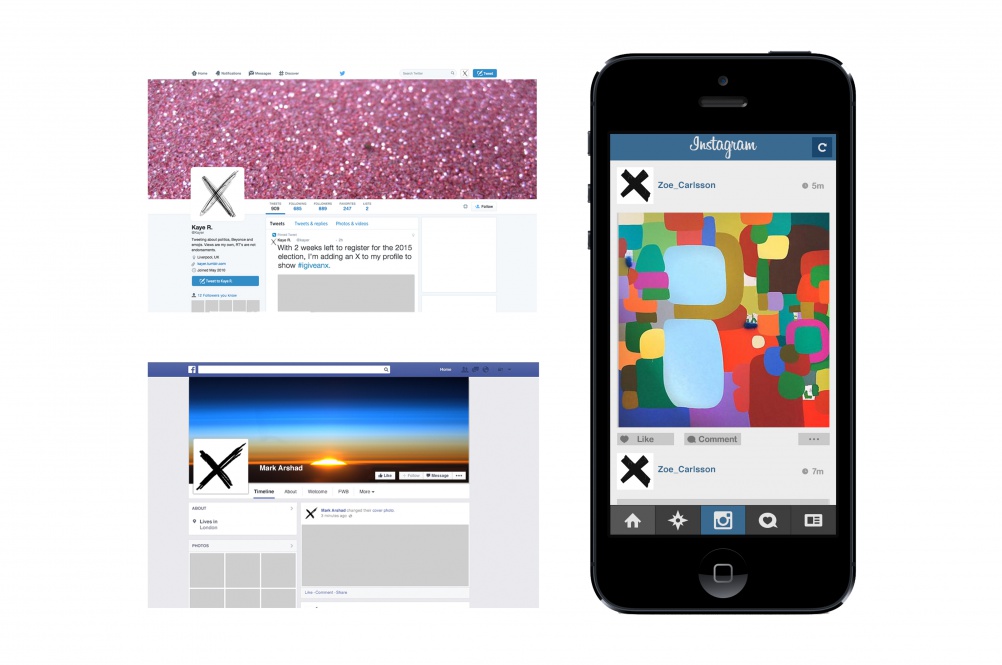 The I Give An X campaign has its own website, which showcases a series of ‘X’ symbols. Willer and Ramchandani want registered voters to choose their favourite icon, and set it as their profile picture on Twitter, Facebook and Instagram, in order to spread the word and encourage more people to register.

“We thought about how we could help on a simple level,” Willer says. “Social networks are the very first step for young people. You never know exactly how far viral trends go. We can’t expect this to turn the world around but we’re making a contribution and shaking things up a bit.”

She adds: “Purposefully, the website is not too ‘designy’ or ‘pretty’. We weren’t precious about how it looked because we wanted it to be something that everyone could relate to visually.”

The website currently holds 90 individually designed crosses, and will be launching more designs as the campaign continues, created by commissioned designers such as Paula Scher.

“We didn’t want to just do one logo, because we’re all different and each one of us has a voice,” says Willer. “We’re fed up with people telling us what to do – we’re working from the bottom up.”

I Give An X from Pentagram on Vimeo.
Alongside the downloadable icons, there is a 50-second video putting a case forward for why young people should vote, asking its viewers “if they give an X” about different issues affecting the country.

“We thought the campaign needed a manifesto – an about, or a why,” says Ramchandani. “We decided this should be video-based. It’s the way young people pick up information on the Internet nowadays.” 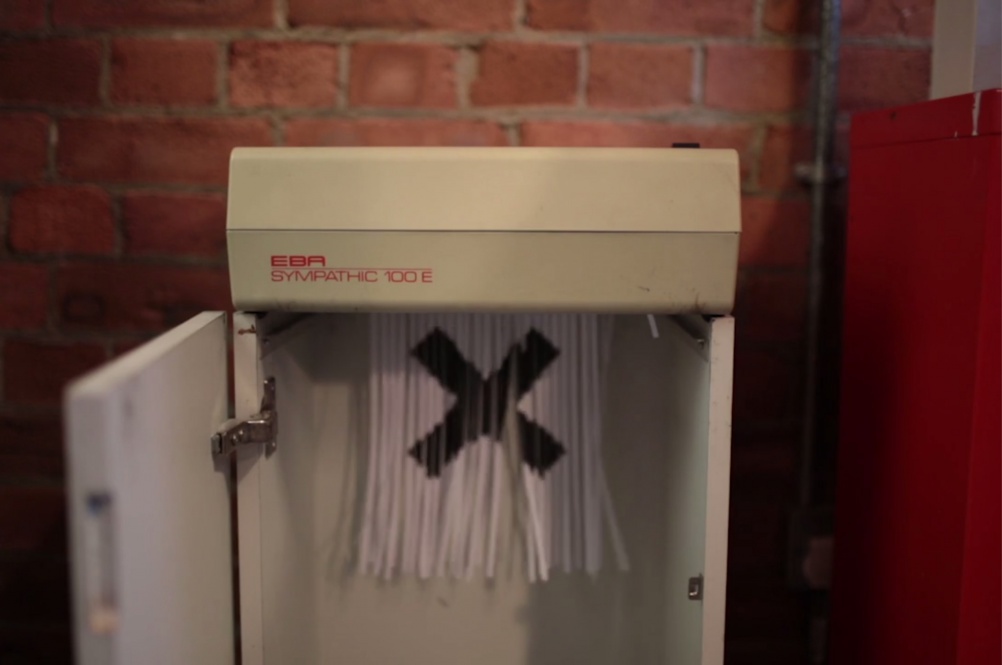 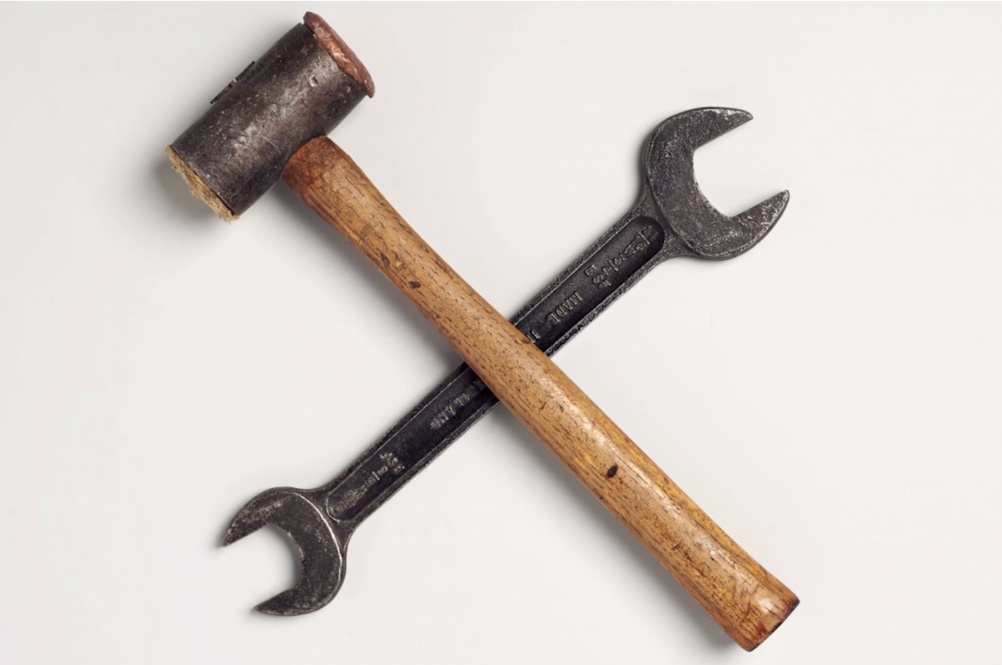 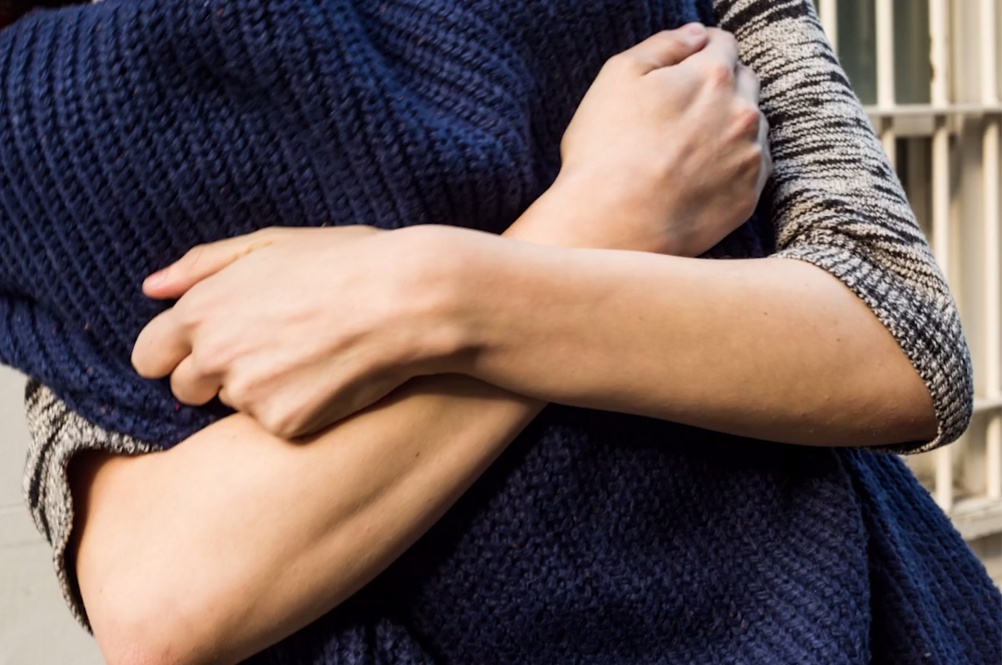 As the campaign continues, the partners hope to create “more buzz” around it by employing a “young figurehead” to do a voiceover for the video, and also asking musicians related to the letter X – “I can’t tell you who, but you can probably guess,” Ramchandani says – to create a soundtrack for it.

“There’s a stigma around voting which is very distressing for me,” says Ramchandani. “It’s frowned upon by various people because they think it is ineffectual or a waste of time. But our electoral system is an ingredient of our democracy and very empowering. Getting young people to ‘wear’ an X on social media allows them to take pride in the fact that they’re voting.”

The campaign, accompanied by Twitter hashtag #igiveanx, will continue until the General Election on 7 May. “Registration is the fundamental milestone, but there’s still the risk that people will register but won’t turn up,” says Miller. “We want to remind people to vote.”

She adds: “Design is an incredible tool to convey a message. We have to understand the responsibility we have in society, but if we can do something that will encourage democracy – that’s clearly a positive.”

The deadline for registering to vote in the General Election is 20 April. To register, visit www.gov.uk/register-to-vote