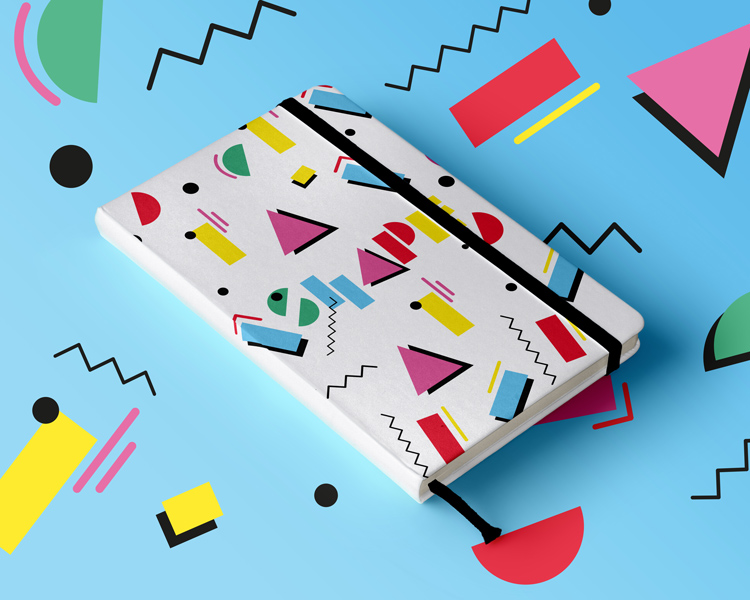 There is no escaping that the design industry is woefully un-diverse. Research published by the Design Council this year shows that a shocking four-fifths of designers are male, even though two thirds of those studying creative arts and design at university are women. Only 17% of design managers or owners are women, while only 12% are from BAME (black and Asian minority ethnic) backgrounds.

Additionally, nearly 60% of designers have a degree, compared to a UK national average of 34%, which suggests that it is increasingly becoming a mandatory requirement to have gone to university to get a job in design.

That is why consultancy White Bear Studio, which has an all-female team, has started an initiative called SHAPE, which will work with inner-city schools to help diversify the young people who are making it into the industry.

SHAPE, which stands for Support, Help, Advise, Play and Encourage, runs for the first time this year and will start off in London. It consists of two parts – a workshop and brief challenge, and a mentoring scheme.

This will be split into two parts – the first will involve defining branding and visual communication, analysing a piece of design, thinking about strategy and target audience, and creating moodboards.

The second will ask students to start thinking creatively themselves, through a “creativity card game”, which will split them into teams and see them tackle a brief based on what comes up on their cards – for example, they may receive a brand name, a product type and a target audience, and have to create a design that fits this brief. They will then present to other groups, and give each other feedback. 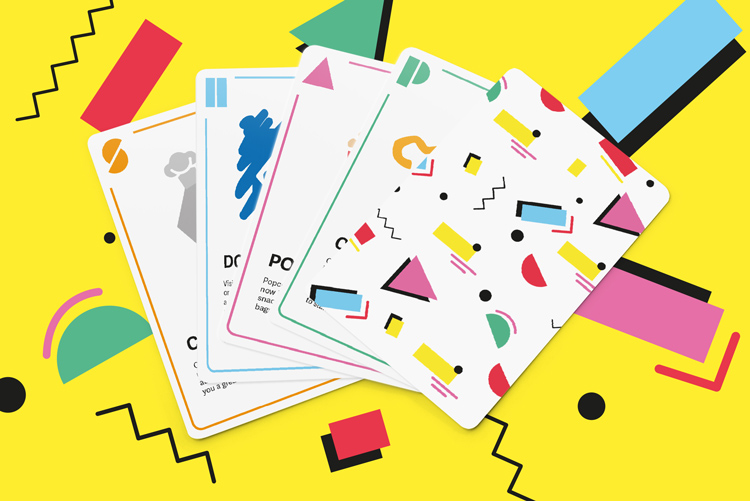 The workshop will be followed up by a take-away design brief competition which students can work on in their spare time if they like.

The winning entry will receive a work placement in a London design studio, with runner-up prizes including practical things like design and arts and crafts materials.

An exhibition of all the competition entries will also run in participating schools at the end of the school year.

The second phase of the initiative will involve pairing up all students involved in the workshops with mentors in London-based design studios, who they can ask for advice and feedback on their work, and build up relationships with for potential work placements and job opportunities in the future.

Kelly Mackenzie, founding director at White Bear Studio, says the aim of SHAPE is to introduce school students to design thinking from an early age, and make them aware of what a design job entails, while opening up opportunities to network to a wider range of young people.

“There is a lack of diversity in the design industry,” she says. “One of the main contributing factors is the shortage of design and creative problem-solving resources in schools. Creative subjects are often the first to be cut from the syllabus due to many reasons, including lack of funding. As a result, there is a big gap in diversity filtering through to design when it comes to employment.” 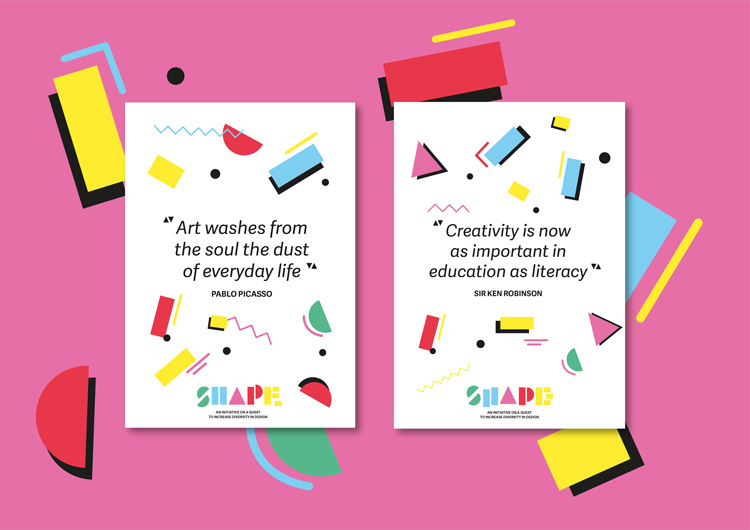 Mackenzie adds that, from personal experience, she has found that she is one of very few female business leaders in the industry. After doing more research, the team realised there was a lack of social and ethnic minorities too, and decided to play a small part in helping to tackle this.

“We realised that a career in any creative industry can be perceived as a luxury and risk, especially for those in underprivileged schools or schools struggling to get funding,” she says. “We wanted to inspire and encourage more children to consider design as not only a creative and enjoyable career but also an in important, profitable and fulfilling one.”

Aside from free programmes like Shape, Mackenzie says that universities, design studios and schools have a part to play in boosting the chances of budding, diverse design talent and helping to prepare them for the working world. 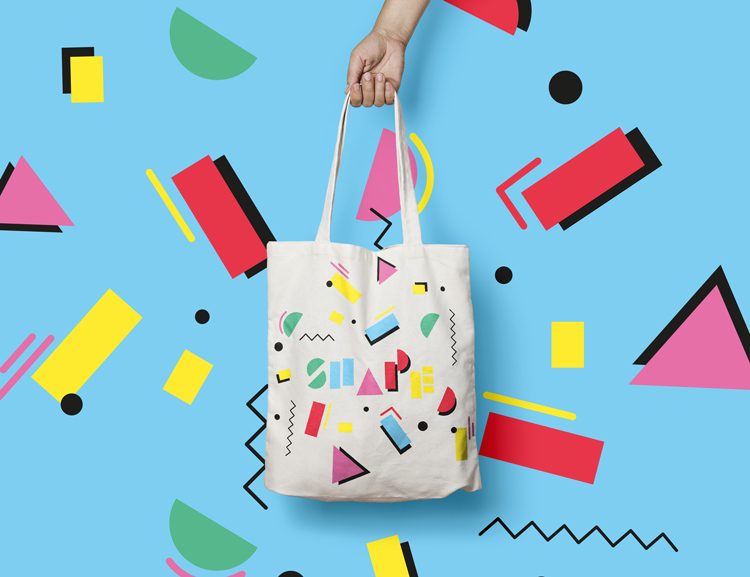 “Design studios should cast the net wider and [recruit] based on potential, not degrees,” she says. “University tutors should also help students prepare for professional practice, by showing them how to perfect their CVs and portfolios, which many do not currently do.

“More education is also needed about the careers that are possible for those who choose to study a creative subject,” she adds. “There is a misconception that if you choose to pursue a creative career, you won’t get a job. Better guidance is needed in schools from when children are choosing their GCSEs, as well as encouragement for them to be proactive, get out there and do work experience in their summer holidays.”

SHAPE starts in the coming months, and will work with 450 students across various inner-city London schools. While SHAPE is based in London for the first year, the team hopes to expand it to other cities next year.

White Bear Studio is currently looking for sponsors to support the initiative, as well as other design studios to help with mentoring. To get involved, get in touch with the studio here.