As the population ages, the prevalence of brain disorders affecting older people, such as dementia, is also expected to rise. Research from the Alzheimer’s Society has found that there are currently 850,000 people living with dementia in the UK and estimates this will rise to two million people by 2051.

Alzheimer’s, which is the most common type of dementia, is generally associated with memory loss — but scientific research has found that spatial awareness and navigation can deteriorate before memory in those who have the condition and can manifest years before forgetfulness.

Last year, researchers at the University of East Anglia (UEA) set about investigating this more thoroughly, with the hope that testing people’s navigation skills would help inform early diagnoses of Alzheimer’s, which could lead to more proactive and preventative treatment.

But instead of conducting weeks’ worth of research in a lab, the team opted for a more interactive and playful method — it launched a game called Sea Hero Quest for use on tablets and smartphones, where users navigated their way through different environments, while consenting to submit their data for research if they wished.

This was submitted anonymously, but included demographics such as age, gender and race. Although data collection has now finished, the game is still available for anyone over 18 to download and play from the Apple and Google app stores. 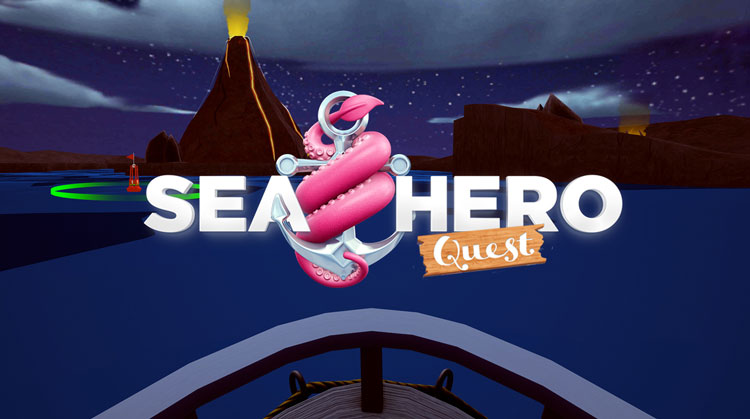 Sea Hero Quest explores the “gamification of science”, says Michael Hornberger, professor of applied dementia research at UEA, who led on this project: “Very often, people don’t want to participate in scientific tests because they’re boring and dull. We realised that, if we could make something fun but still scientifically valid, that would be a fantastic way to engage lots of people.”

The multi-level game sees the user take on the main character of a boat sailing through the sea in different climates, such as arctic, tropical and volcanic. It was developed by UEA and University College London (UCL), alongside game design studio Glitchers and company Deutsche Telekom, in partnership with Alzheimer’s Research UK, and gets increasingly trickier as the levels progress. As well as this, there are two settings players can choose, which assesses different navigational abilities — landmark-based and map-based.

Certain navigational traits can indicate risk of developing dementia, such as a user’s ability to accurately judge the distance they have travelled in a certain direction, and the ability to point back roughly in the direction they came from, which both fall under the technical term of “path integration”, says Hornberger. 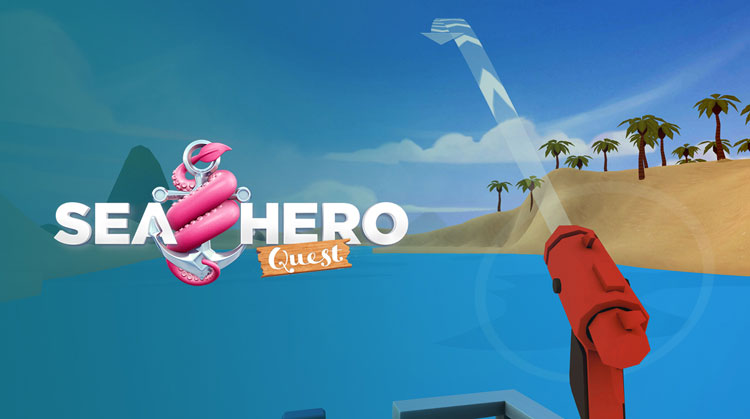 Glitchers designed the game to appear as “gender neutral” as possible, says Hornberger, steering away from a gaming aesthetic that generally appeals to a “young, male” audience, incorporating a multicoloured approach instead.

While the game has been misinterpreted by some as a “test” for Alzheimer’s, Hornberger says the aim was not to diagnose individuals but instead gather a huge pool of research that will show trends in behaviour and help doctors diagnose patients earlier in future.

The goal is to later develop the game into a clinical test based on navigation, which could be used by doctors to diagnose people early on in the condition. Another aim is around care of those with Alzheimer’s — people’s patterns in the game can be used to determine the physical paths dementia patients may take when they wander and get physically lost, another symptom of the condition.

As consenting players submitted key demographics, such as age and gender, this will also allow researchers to develop a more accurate understanding of specific groups at risk of dementia, and how navigational loss manifests in different people. 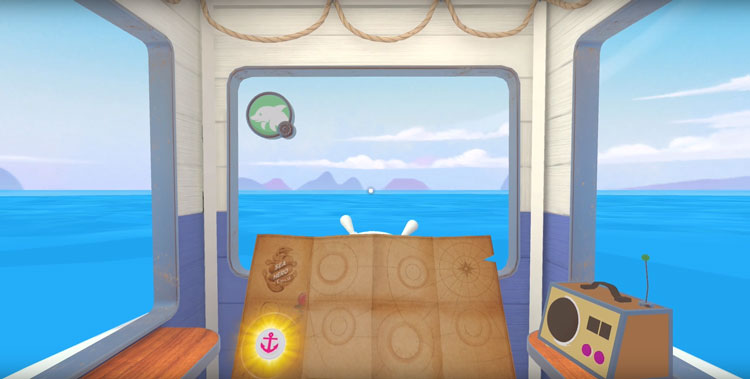 One of the biggest challenges of creating the game was the conflict between collecting valid research while creating “as appealing a game as possible”, says Hornberger. To facilitate this, extra levels were added into the game which collected no data, but were just for the fun of playing.

Another factor to tackle was people’s differing technical abilities, such as their speed and competence using a touchscreen. Hornberger says this was taken into consideration, and the data “normalised” to accommodate fast and slow players.

The UEA research team has now finished collecting data from the Sea Hero Quest app, but the game is still available to download. It has so far been played by over 4.3 million people worldwide, with data from over 27,000 UK players aged between 50 and 75 collected and currently undergoing analysis. 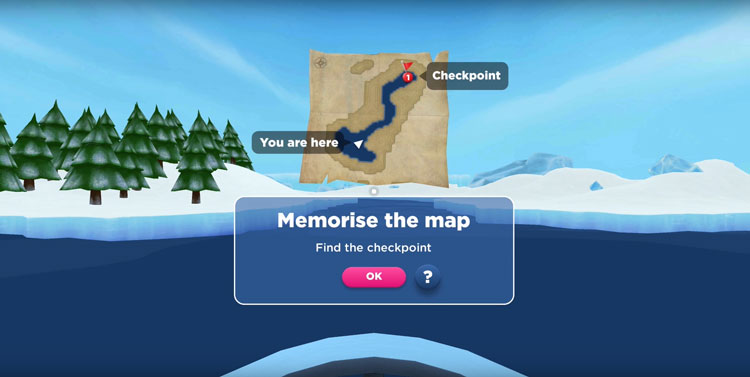 It has now been developed into a more immersive game for the Oculus Rift, virtual reality headset — this version is still collecting data, and sees players navigate the game in a three-dimensional environment, mimicking real life situations more closely.

The game has proven itself to be a self-sufficient and economical way of gathering data — Hornberger refers to studies such as these as “citizen science” projects and says they can be a great way to engage many people and automate data collection. According to UEA, every two minutes spent playing the game was equal to five hours of lab-based research.

But on top of streamlining the data collection process through making it open-source, Sea Hero Quest also opens the door to scientific research being made more pleasant, and even fun, for participants.

“Before I started the project, I attended a workshop at the Wellcome Trust on the gamification of science, and it was completely life-changing,” says Hornberger. “I had been thinking about how to test special navigation, and I suddenly realised that gaming is full of it. Citizen science projects are a great vehicle to engage people while also enabling us to learn more about a disease and contribute to research.” 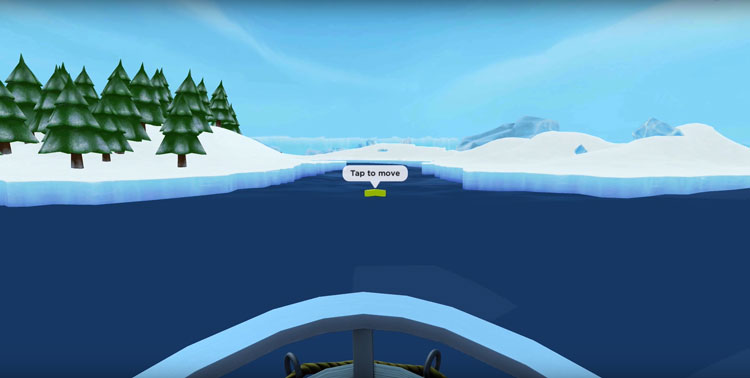