Design studio Interabang has rebranded StoneCrabs, a contemporary theatre company based between London and the Isle of Wight.

Founded over two decades ago, the theatre’s output includes year-round theatre productions, community projects that celebrate cultural diversity, and development projects, such as its training programme Directors in Practice. 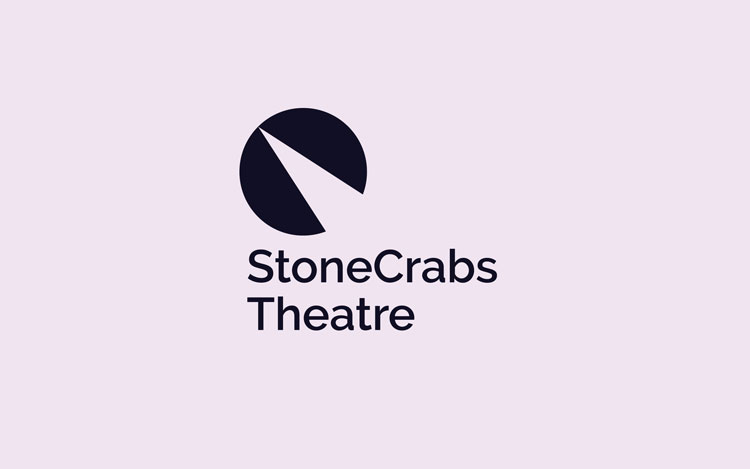 Together, these activities attempt to spotlight “untold stories” and “create a deeper understanding of the richness and diversity of the society in which we live”, according to the theatre.

Shining the proverbial light was a key topic of discussion during the briefing phase and something that Interabang chose to focus on for the rebrand, explains Interabang creative director Adam Giles. 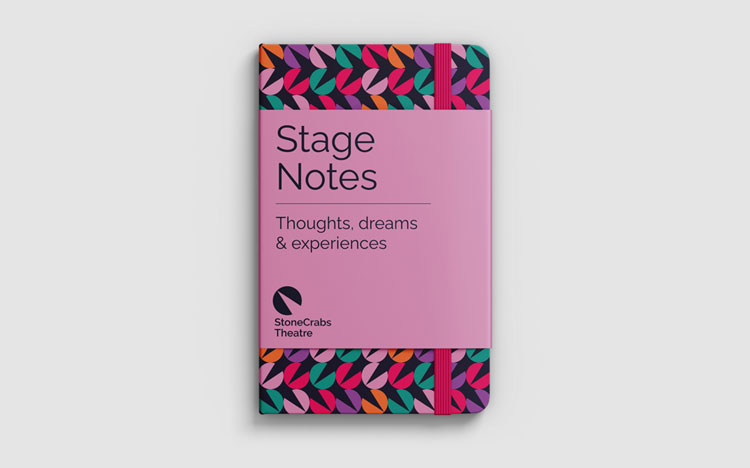 “StoneCrabs’ productions and programmes shine a light on diversity, social issues, and untold stories – it is fundamental to the company and its values,” says Giles. “We wanted the logo to encapsulate this whilst also speaking of theatre itself, and looked to the language of theatre lighting to make this connection.”

As such, the recognisable outline of stage spotlighting became the central aspect of the theatre’s new logo, symbolising its ethos and approach, but also serving as a nod to the medium itself. 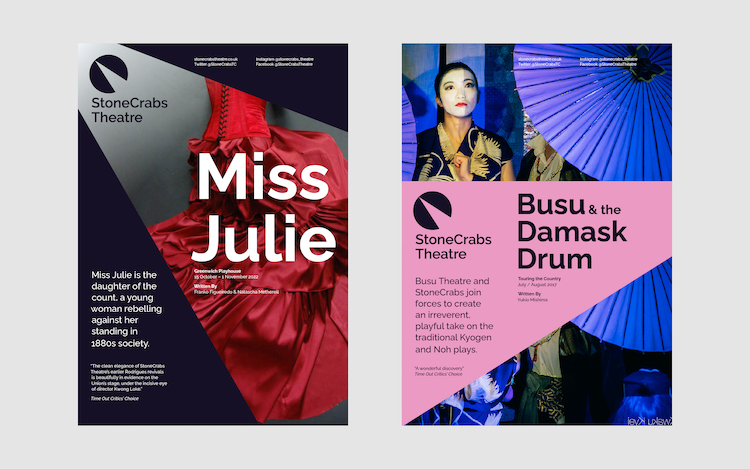 However, the logo also works on other levels: The angular ‘C’ shape that contrasts against the minimal space within the design references the theatre’s name, appearing as both the second initial and as an abstract crab claw.

“Creating an iconic spotlight for the logo was a visually economical, and playful way of bringing together all of these elements, acknowledging the wonderful story behind the StoneCrabs name – a crab which can lose its claw only for it to adapt and renew, coming back stronger,” Giles adds.

Interabang built a wider system around this motif, developing templates which allow for text and images to “integrate with, inhabit, and disrupt” the spotlight, Giles adds. This enables visual cohesion between a range of material, such as production posters, programmes, social posts, banners, and merchandise, according to the designer. 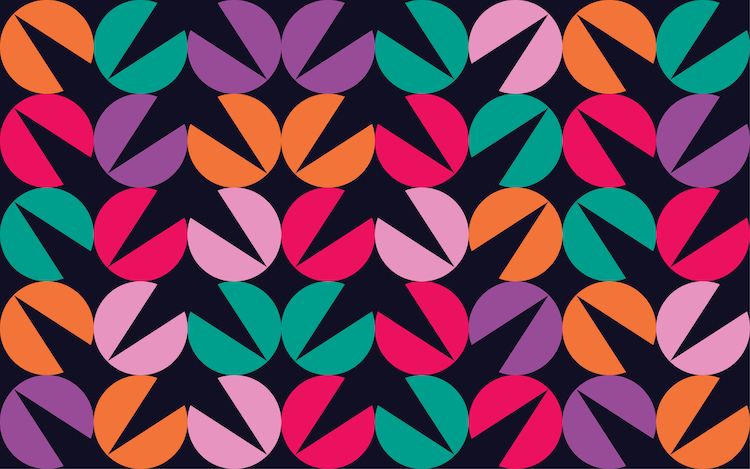 This was an important progression for the StoneCrabs’ brand which has “grown organically” over the last two decades and created collateral in a piecemeal way, resulting in a fragmented visual approach, explains Giles.

“The rebrand was an opportunity for us to audit this previous collateral, and to understand how it could work harder,” Giles says. The new branding “allows StoneCrabs to continue amplifying the voices of diversity in the industry and putting untold stories on centre stage”, he adds. 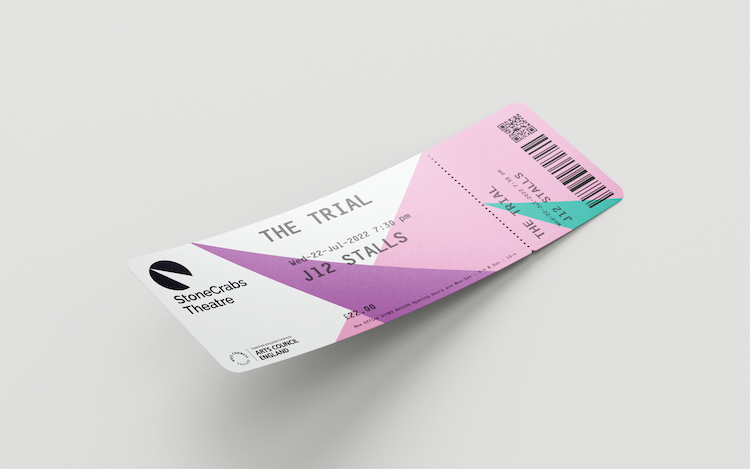 What do you think of this rebrand? Let us know in the comments below.

Honey brand Quintu’s identity is inspired by the pollination process