All eyes are on China. If we believe the hyperbole, the ‘Middle Kingdom’ is waking up to reclaim its position as the globe’s dominant force in trade, culture and business. Whether outsourcing production to the East, or trying to tap the fortunes of China’s rapidly developing middle class, Western businesses cannot afford to ignore the shifts that are occurring.

This raises some rather thorny questions for the British industrial design community. If the fastest-growing market is in China, and the factories and manufacturing expertise are also there, does it really make sense to design something in leafy north London?

Open the pages of any international design award book, and you will increasingly see Chinese and Taiwanese design represented. Quality is improving and the desire to innovate is taking hold. Forget going to California or Japan for the latest technology – Taiwan is the first stop for many companies making all sorts of products – from digital healthcare equipment to carbon-fibre bikes and the latest wireless gadgets.

It was with this in mind that three years ago I left the UK behind and jumped on an aeroplane bound for Taipei. What are the likely problems for those heading East to offer their design services?

Historically, Chinese and Taiwanese vendors have competed on price, speed and volume. The role of the designer, and the engineer, is therefore to limit risk, and avoid approaches that could cause problems further down the line.

In Asia, responsibilities are also far more distinct. Aesthetic concepts are generated by the designer and passed on to the technical team to be prepared for production. As a result, the scope and responsibility of design rarely spans as many disciplines as it does in the West. If the plan is to bring together software, hardware and on-line services, and to wrap them in a tightly branded campaign, it may be wise to complete early development in the West.

The role of the engineer is also very different. In the West, they are problem-solvers, and it is often their own desire for innovative, elegant solutions that drives the creative process. Indeed, the delineation of design and engineering roles at organisations like Dyson or Ideo is often very fuzzy.

Cultural differences should never be underestimated when working with Eastern partners. Knowing how to greet a colleague or pass a business card is useful, and is one of the pleasures of working between cultures. Culture shock exists – it usually rears its ugly head when deadlines are pushed, people are tired and contractual obligations are in dispute.

The role of hierarchy and authority in Chinese culture is in stark contrast to my egalitarian upbringing. You do not question your teacher, spontaneously offer ideas to your boss or oppose your parents’ wishes. This extends to client-supplier relationships, and I have often found that if development engineers do not understand something I have said, they avoid asking, for fear of losing ‘face’. Months have been squandered because people do not ask questions.

The very structure of the language has a huge bearing on the way people think. What sounds wishy-washy in English may be construed as horridly direct and challenging in Chinese. We may think that our European languages are distinct and different, but when you learn Mandarin Chinese you realise that they are more like dialects of one another. And imagine the emphasis on rote learning, when an alphabet includes more than 20 000 characters.

Then there is the issue of intellectual property. It’s less of an issue in Taiwan than China, but scare stories of injection moulding tools being used in ‘overtime’ are very real. The relaxed approach to contract writing can be refreshing, but will invariably bite in the end.

If the UK intends to stay at the forefront with its creative industries, it needs to nurture the attributes that give it a competitive edge, and at the same time it must formulate an approach to exploit the seismic shifts that are occurring in the world’s hierarchy. The tide of globalisation has turned. 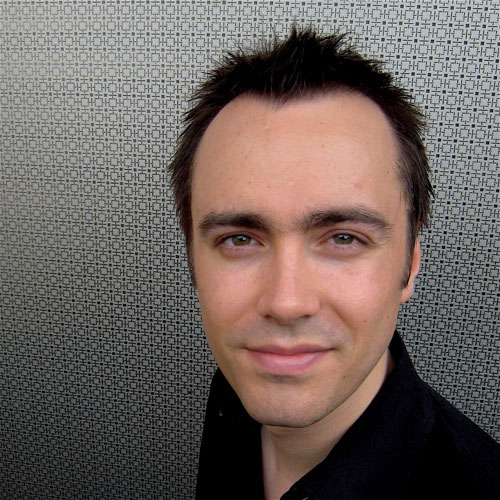 CULTURE SHOCKS
• Volume and speed are priorities for local manufacturers, and the role of designers and engineers is therefore mainly to limit risk
• Scope for design input once production has started is limited, so early development work should be completed in the West
• Cultural traditions, such as respect for authority and reluctance to cause offence, may hinder communication and lead to delays
• Taiwanese partners take intellectual property more seriously than the Chinese, and often have factories on the mainland