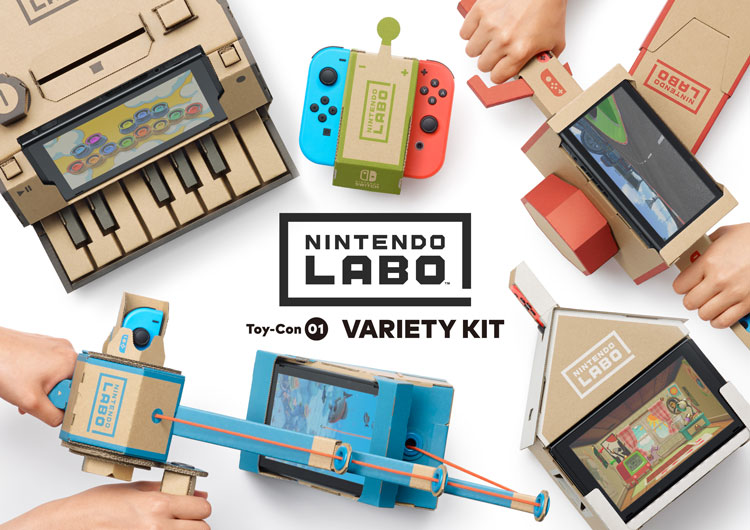 Nintendo is aiming to introduce children to coding and engineering with its latest gaming product, Nintendo Labo.

Designed to be used with the Nintendo Switch console and its accompanying Joy-Con controllers, the kit comprises modular sheets of cardboard that can be transformed into interactive creations.

The DIY cardboard accessory kits act as the blueprints to make everything from houses to motorbikes, and become progressively more complex as they go along.

The fishing rod toy, for example, features a rotating reel that is attached by string to a cradle holding the Nintendo Switch console. The user has to try and catch one of the fish shown swimming across the console’s screen by unwinding the reel to lower the hook, and then cranking it back up once the Joy-Con control vibrates to signal that a fish has taken the bait. 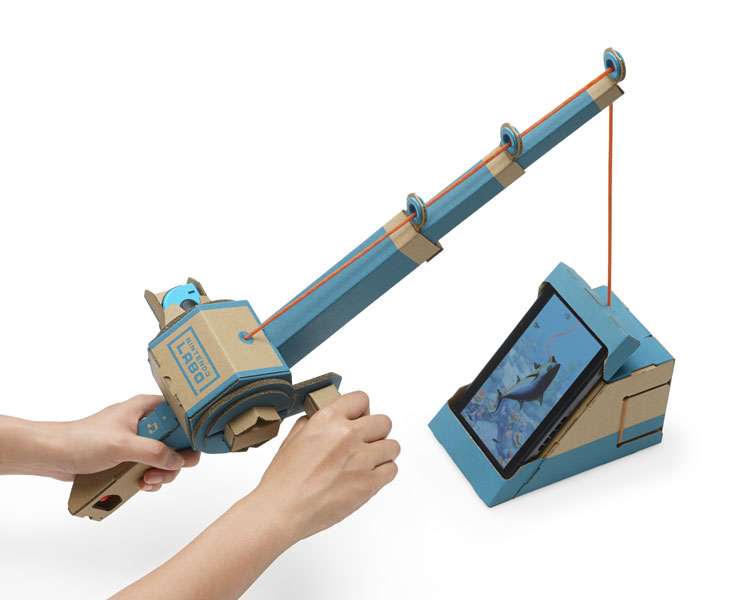 The user can also create their own music by constructing a 13-key cardboard piano, and insert various assembled knobs to add different sound effects and tones.

Nintendo has also developed a wearable, cardboard robot suit that allows the user to fight against UFOs on a TV screen when it is linked up to the Switch console.

Once built, the cardboard creations can then be customised using the colouring pens, stickers and paint that come with the rest of the kit.

Nintendo Labo will be available across Europe from 27 April, with prices starting from $70 (£50). 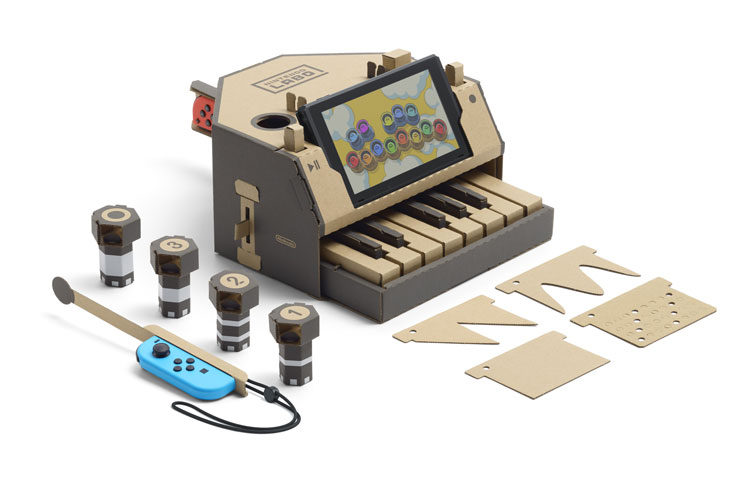 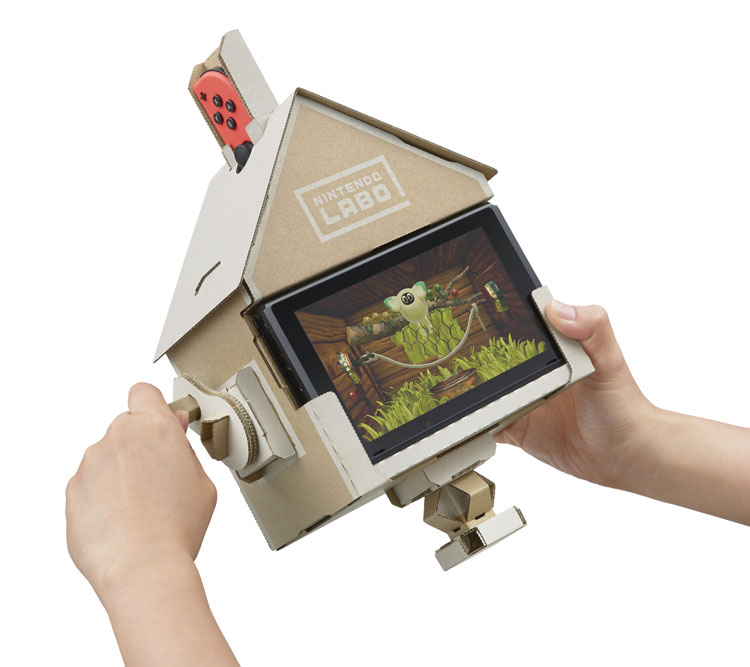 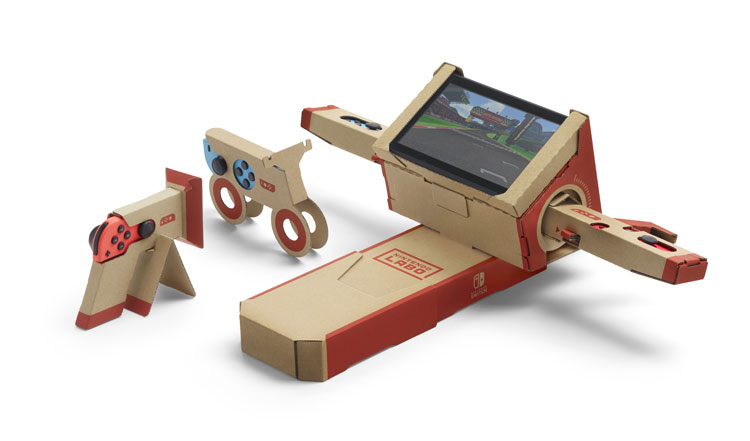 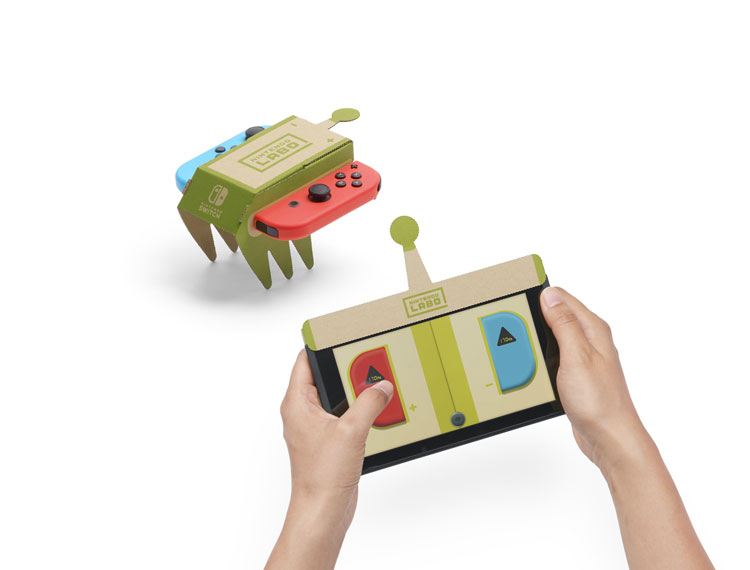 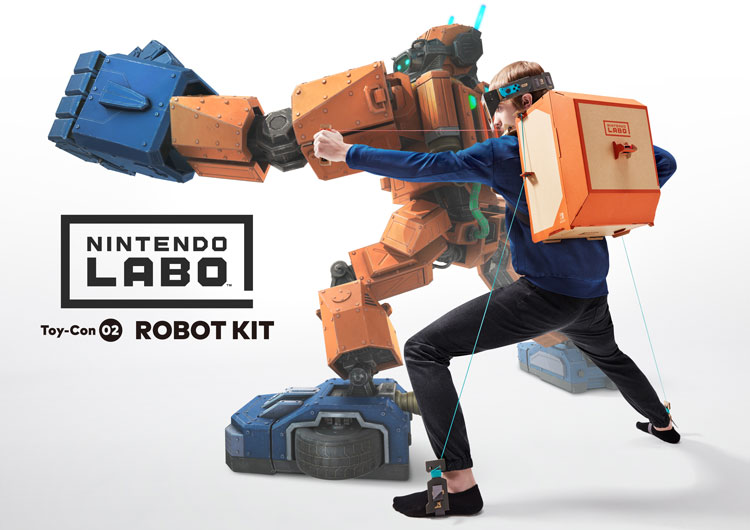 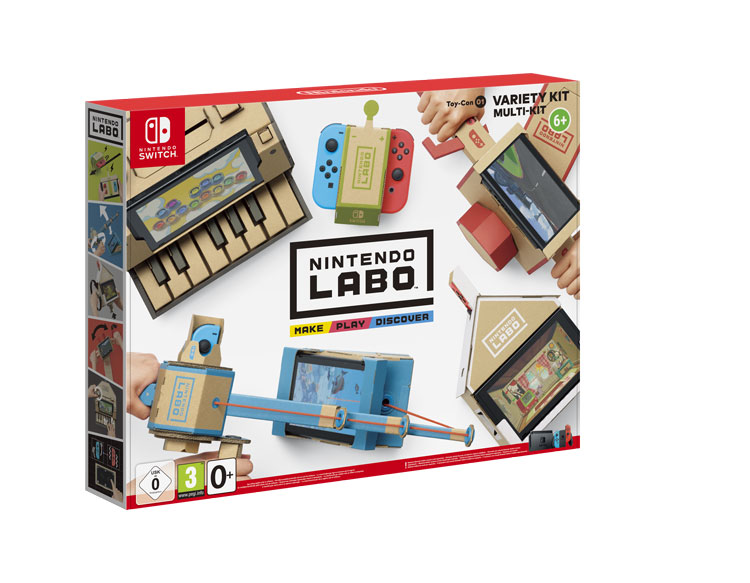 69% of illustrators do not earn enough to live comfortably off one job, survey finds