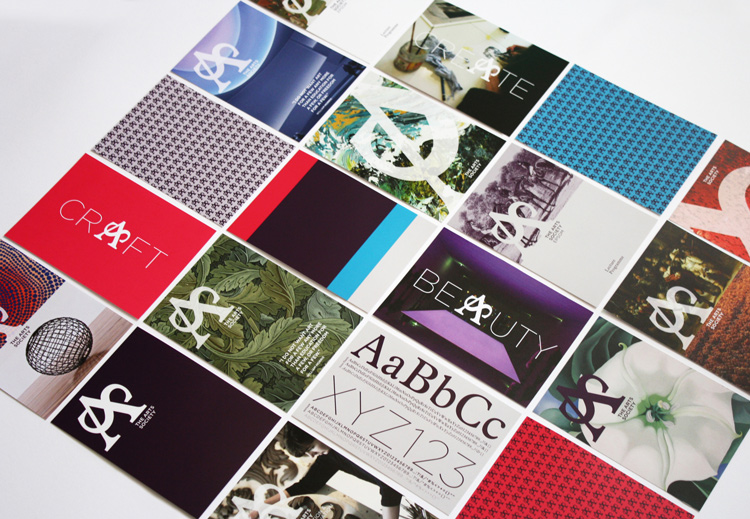 Arts education charity NADFAS has been rebranded to stop it being seen as “elitist, inward-looking and out-of-touch” and help it better “connect” with the public.

Jane Wentworth Associates has completed the brand strategy on the project, while Studio Sutherl& has designed the visual identity.

NADFAS, which stands for National Association of Decorative and Fine Arts Societies, was founded in the 1960s as a charity looking to improve arts education and appreciation, while also helping to conserve artistic heritage sites.

It currently has 90,000 members and 385 community “societies”, which work across cities in the UK and worldwide offering learning through monthly lectures and talks, trips and tours, and funding and grants for young people.

NADFAS has been renamed by Studio Sutherl& as The Arts Society, which aims to be a more “simple and straightforward” name that focuses on the community, says creative director Jim Sutherland.

“For such an open and social society, the name NADFAS was such a mouthful, and a really opaque acronym,” he says. “It created a barrier. The Arts Society says exactly what the organisation does; connect the arts and society as a whole.”

The visual identity features a monogram, which combines the letter “A” for Arts and “S” for Society. It has been drawn based on serif typeface Plantin. The new charity name features underneath the monogram, set in sans-serif Gotham.

The combination aims to create “a nice balance of traditional and modern”, says Jim Sutherland, creative director at Studio Sutherl&, which reflects the “different types of arts” that people study. The concept of the visual identity is based on forming “connections” between different artistic disciplines, he adds. 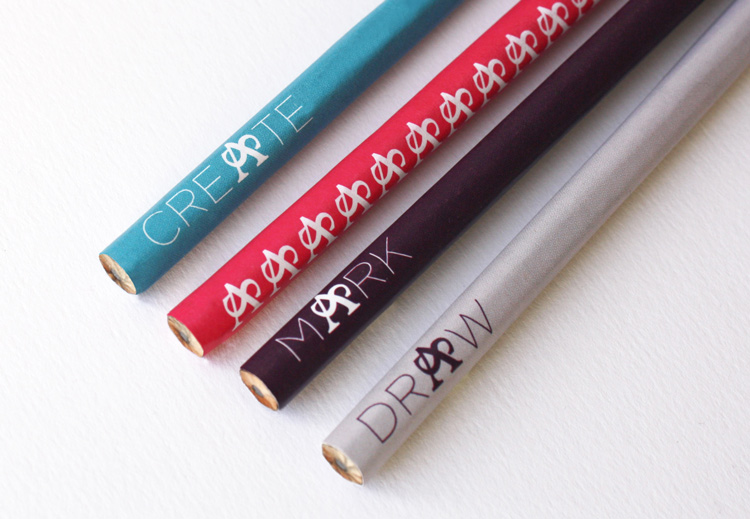 A colour palette of “royal” purple, light blue and bright pink has been used, which aims to reinforce this idea of connection as blue and pink combine to make purple, says Sutherland. He adds that the dark purple aims to imbue the “status” of the organisation.

Imagery and photography of different forms of art has been used as a backdrop against the “bold and simple” monogram, which aims to put the artwork “front and centre”.

The rebrand aims to raise the profile of the charity and attract new members to join, as well as give it a stronger voice when lobbying the Government for funding into arts education.

“This is a time when arts education is being dramatically eroded,” says Sutherland. “Art has been taken off the curriculum and sidelined, even though the creative arts are key to our economy and so important to society as a whole.”

“Over the years, NADFAS has been seen as elitist, inward-looking and out-of-touch, with a name and look that was no longer fit for purpose,” adds Jo Marsh, director at Jane Wentworth Associates. “The new concept is about connecting people and communities to the arts, and offering an experience that is enriching, inclusive and influential.”

The new branding begins rolling out this month across online platforms, merchandise, print materials and advertising. 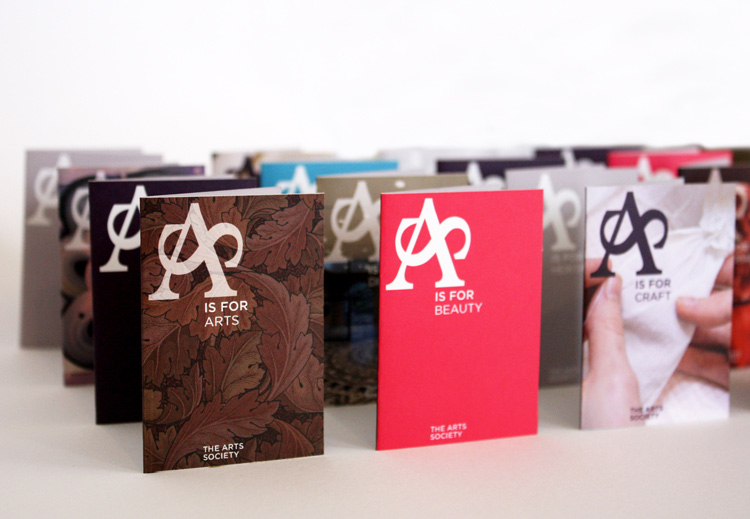 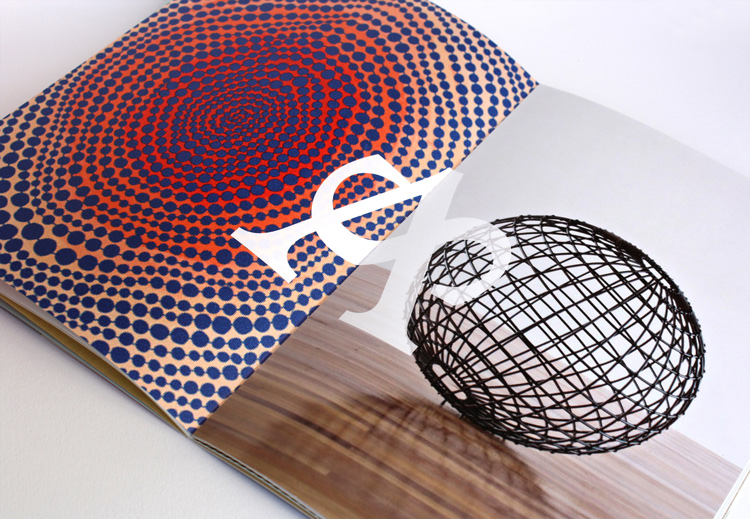 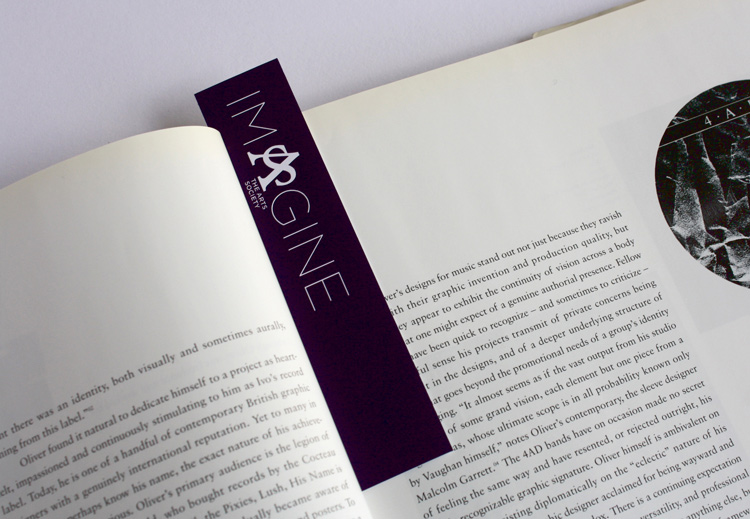 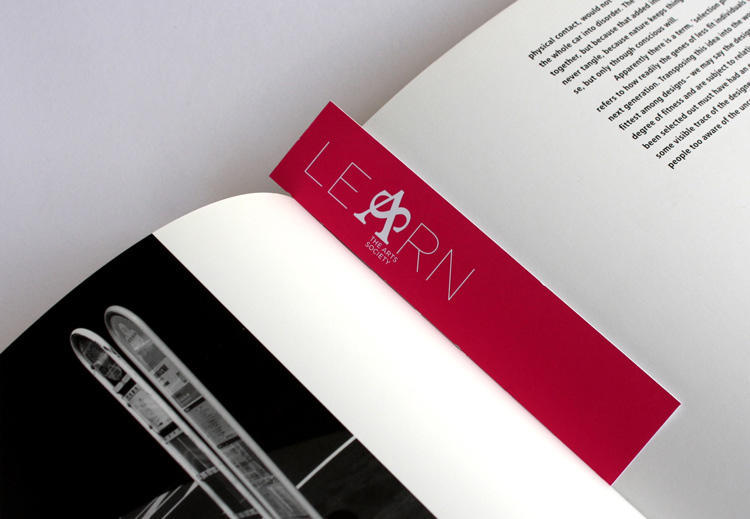 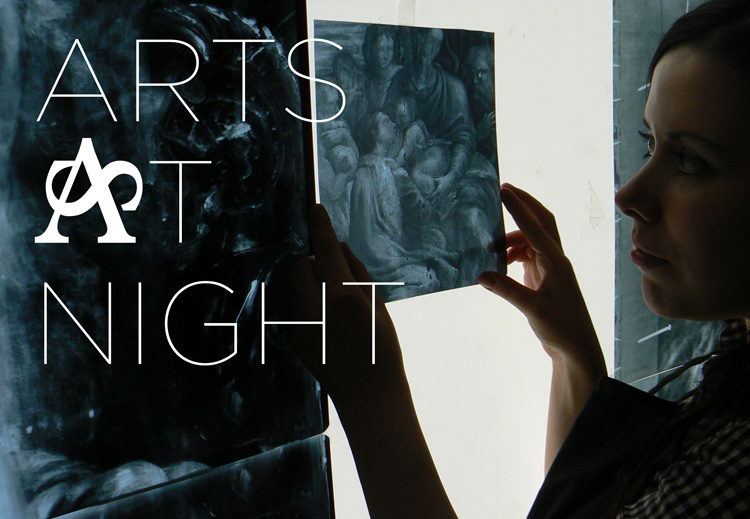 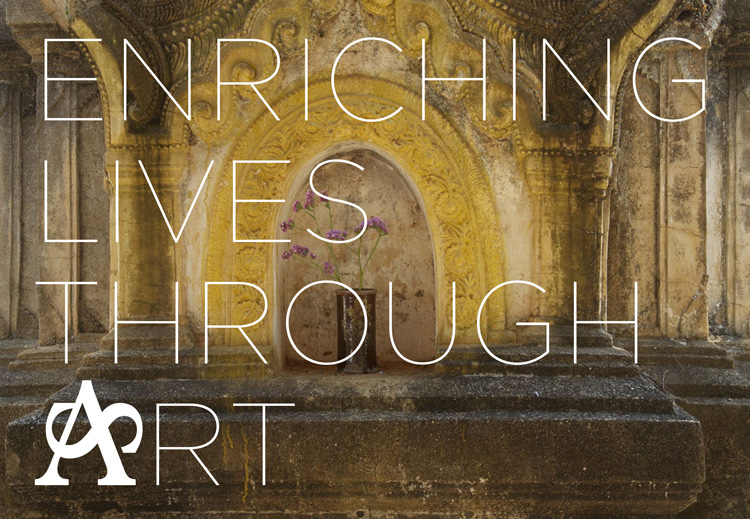 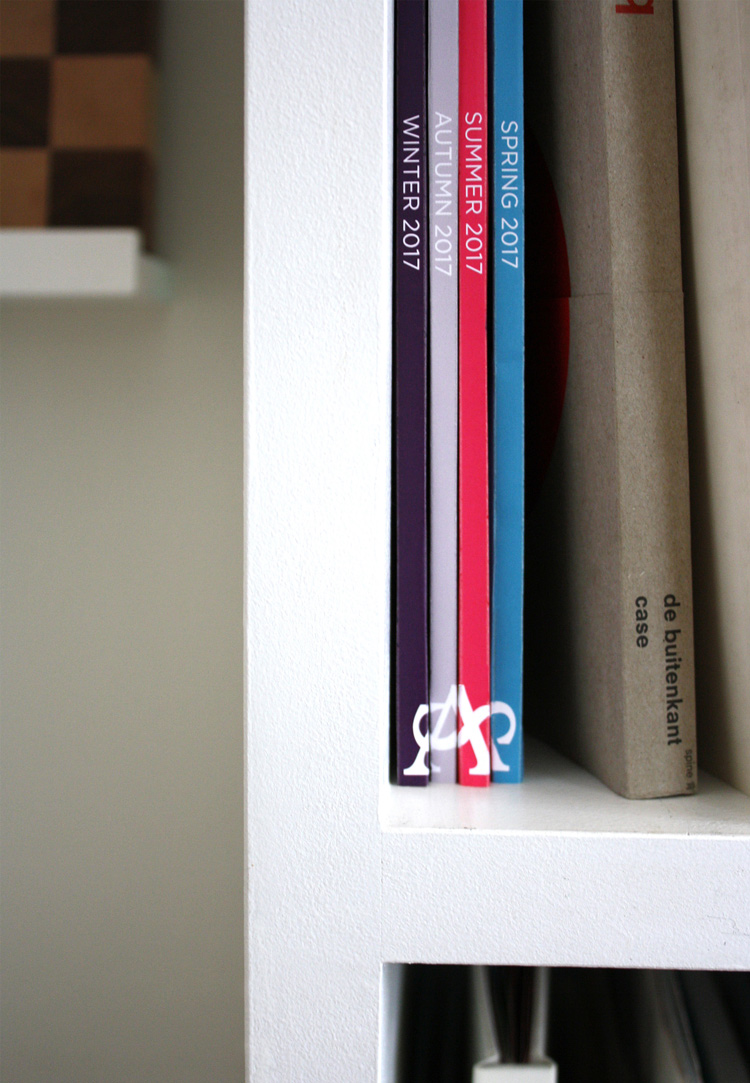