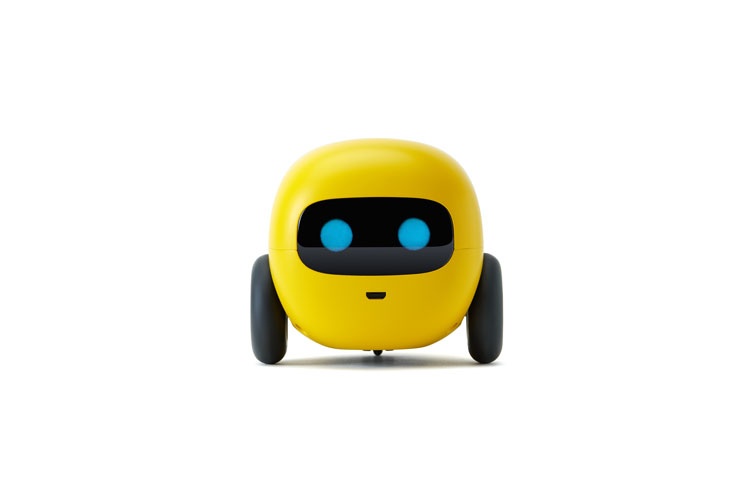 Mangobot has been developed by start-up Little Tinkerer, which designs technology-based toys for kids. The robot is the first product to be released by the start-up, and has been designed to teach children how to code without using screens.

Little Tinkerer’s founder and CEO Dawn Zhang came up with the idea for Mangobot after learning that children between 18 months and five years old should limit the amount of time spent on screens to one hour per day, according to the American Association of Paediatrics.

While other coding kits for kids typically involve using screen-based devices like tablets and smartphones, such as those developed by Kano and Nintendo, Mangobot is completely screenless. 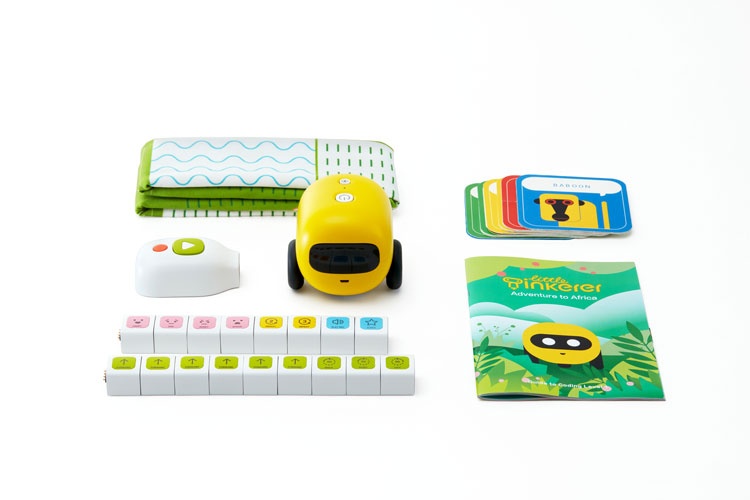 Instead, the user has to connect different blocks from the coding kit, which then sends commands to the robot and makes it move around. The commands range from spatial directions such as rotations or forward and backward movements, to emotional expressions that are displayed on the robot’s face, such as happiness and fear.

Mangobot comes with two accompanying kits: The Core Set, which is recommended for ages three and over, and The Complete Set, which is for ages six and over. The product has been developed to “grow” with children, says Little Tinkerer. It can be used for both basic coding concepts such as sequencing, or more advanced challenges using the accompanying maps and storybooks.

“Coding is becoming an essential tool and skill, and with MangoBot children are learning more than just technical script on a computer. It’s a way for them to create, learn and engage – without the screen,” says Zhang. “My ultimate goal was to create something that would not be daunting or isolating, but rather purposely made to allow kids to problem solve, interact with friends and family and most importantly, grow freely.” 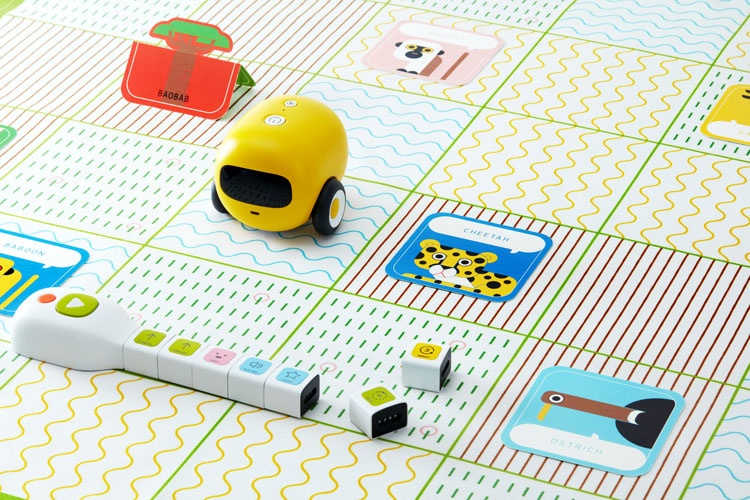 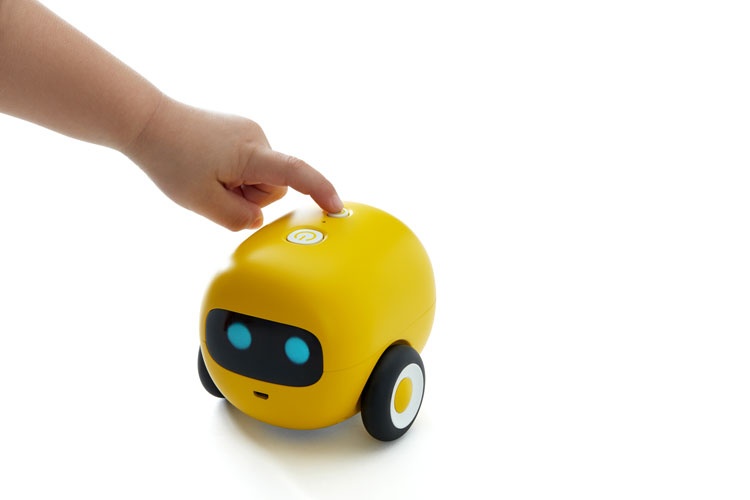 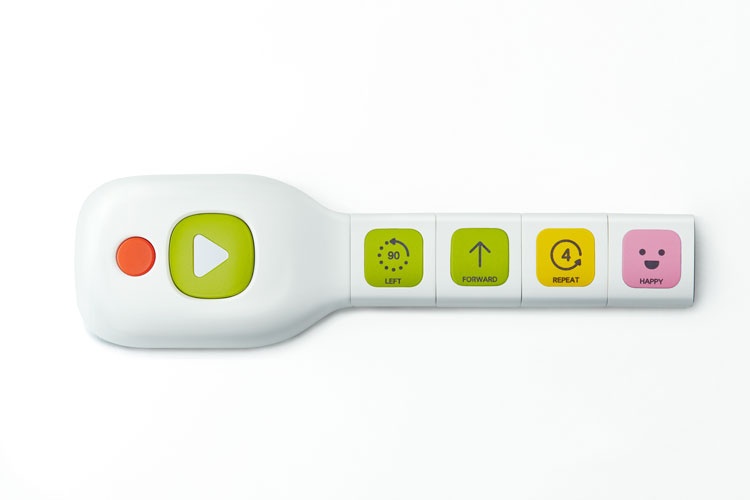 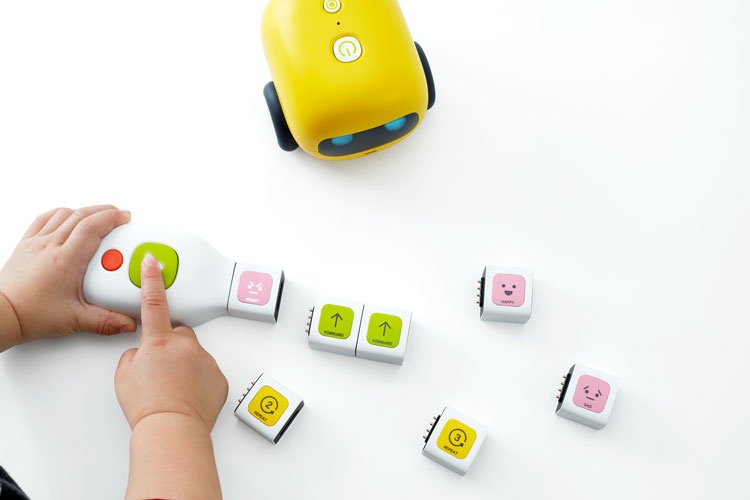 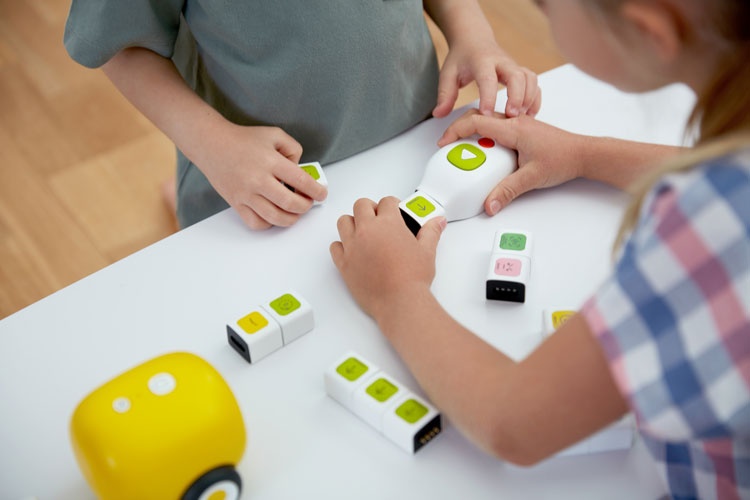 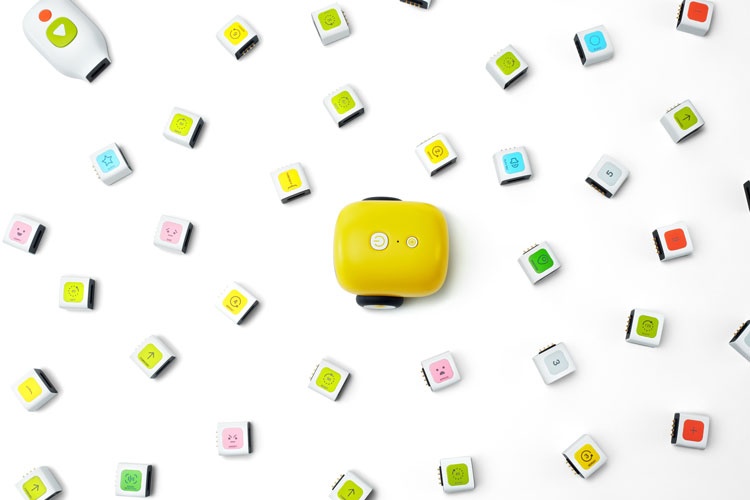 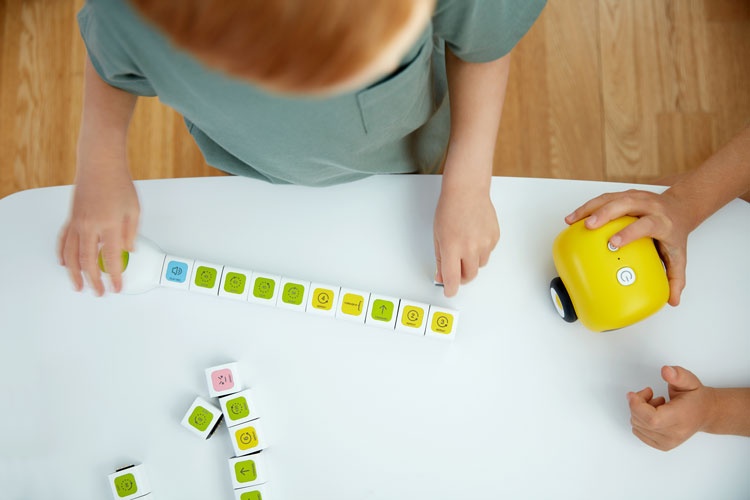 How can clients get the best out of creative people?