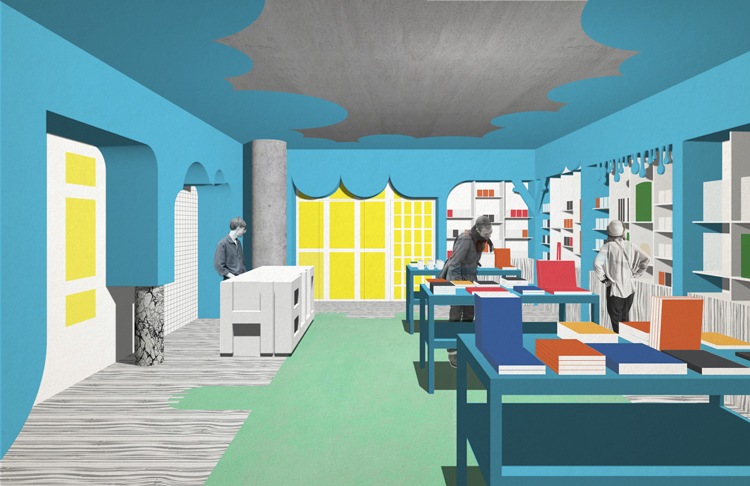 A new Cartoon Museum is set to launch in Central London, which will bring the “imagination of the world of cartoons into a physical space”, according to exhibition designers Sam Jacob Studio.

The Cartoon Museum was originally founded in 2006 by a group of cartoonists, comic book collectors and enthusiasts, and is currently based in Holborn, London, on Little Russell Street.

The aim of the museum is to preserve British cartoons, caricatures, comics and animation, with a focus on drawn cartoons such as Looney Tunes classics and printed comics. Its collections date from the 18th century to the modern day.

The museum is now moving location, and is due to open its doors in February 2019 at a space on Wells Street near Oxford Circus in Central London. It is being conceptualised and designed by architectural practice and exhibition design studio Sam Jacob Studio.

The consultancy is designing permanent and temporary exhibition spaces for the new museum, alongside other visitor areas including a shop, a learning centre and event spaces, and staff facilities such as an archive space.

Fraser Muggeridge Studio has been commissioned to create the graphics, signage and wayfinding for the space, and will work with the exhibition design to evoke the “imagination of the world of cartoons” and fill the space “full of humour and delight”, says Sam Jacob, founder at Sam Jacob Studio.

Physical features will include “smashed” walls to evoke the cheeky fast-running bird from the Looney Tunes’ favourite Coyote and Road Runner, tables where the legs become human, mouse holes in the walls and bookshelves that conceal doorways.

Graphics and signage will complement this comical style, with a giant speech bubble, neon sign at the entrance that will “speak” to visitors and passers-by, and a front-of-house ticket desk made in the shape of a giant piece of three-dimensional (3D) text, which reads “Hello!”.

Evoke “fun and excitement” alongside politics

“We’re keen to find ways of using text and type in 3D space that learns from the way text is used in the graphic world of cartoons,” says Jacob. “We also want to make the 2D things that happen in cartoons enter into the museum, from touches of humour, to things that seem impossible, to things that turn your sense of reality upside down.”

“In other words, we hope some of the fun and excitement of cartoons makes its way into the physical space of the museum itself,” he says.

However, Jacob adds that the museum will not be purely frivolous and jolly, and will touch on hard-hitting political and cultural issues, which have been explored by comics and cartoons throughout the ages.

“The stories these cartoons tell are ones about politics, life and culture over hundreds of years, often with humour and in ways that are accessible and enjoyed by very different kinds of people,” he says.

The main gallery space will feature roughly 100 original artworks, including pieces from comics such as Beano and V for Vendetta, as well as more contemporary political cartoons. These temporary collections will rotate over time.

The new Cartoon Museum will be based at 55 Wells Street, London, W1T, and is expected to be based at that space for at least 25 years, the length of the new lease. It is due to open in February 2019. 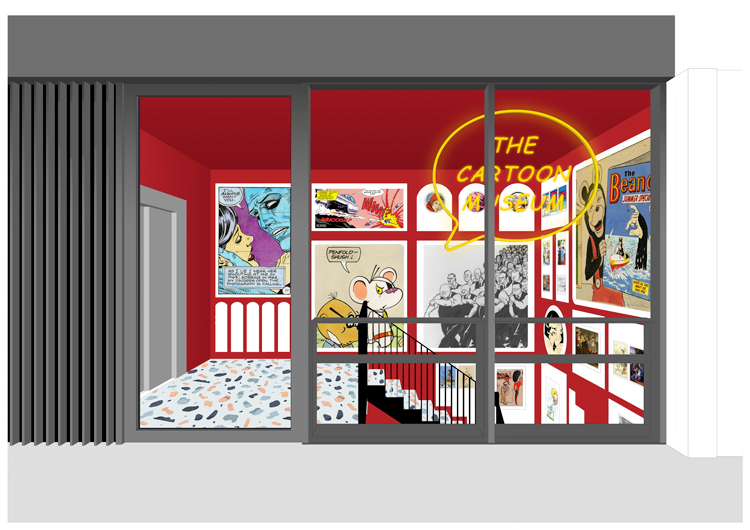 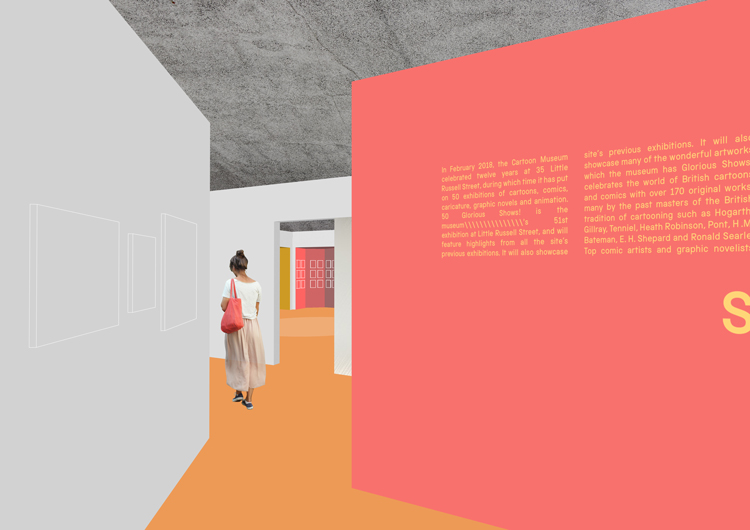 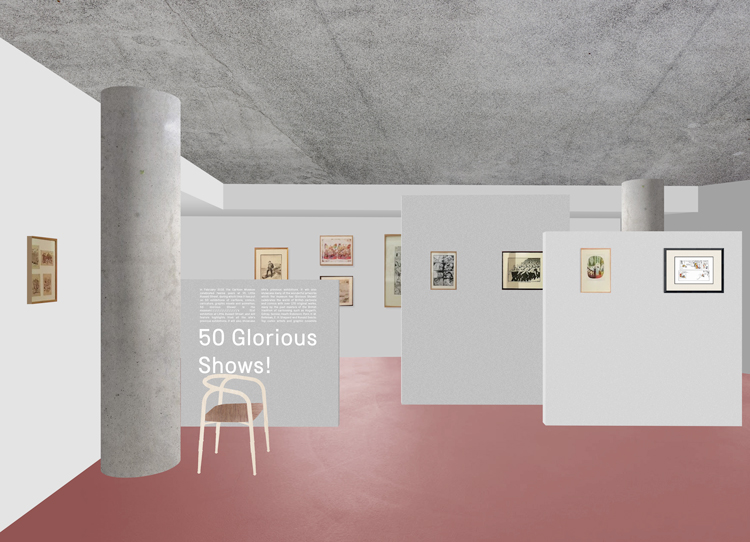