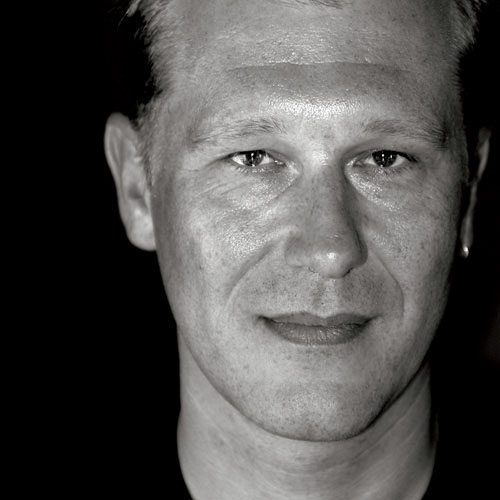 These days, everyone’s a diarist. We leave a perpetual digital trail of our lives in blogs, social networking sites, text messages and tweets. Nothing’s too trivial or mundane to record – the price of onions, a delayed train, an itchy nose, a like, a gripe, a passing observation. A person’s life in all its glorious banality is laid out for all to see – every second an opportunity to trumpet your latest small triumph or minor disappointment.

There’s a certain presumption going on here. That anyone’s remotely interested for a start. That the minutiae of your everyday existence warrants the attention of an audience. That your tiny smoke signal will puff over the growing pollution of information that chokes us each and every day. Of course, some status-junkies are more full of themselves than others, determined to shine their self-confessed brilliance into our increasingly irritated eyes.

But it was ever thus. Though he called it his ‘private diary’, are we really to believe that Samuel Pepys’ vivid insights into 17th-century life were for his eyes only? If so, why did he write out all his rough notes in fair hand, and have the loose pages bound into six carefully catalogued volumes? Though it was a warts-and-all account of his life and times, revealing his petty insecurities and rampant sexual shenanigans, his ego must still have been telling him that some day, people would actually want to read this stuff.

Leonardo da Vinci, another compulsive noter and jotter, must have been even more certain. His diary was written upside down and backwards, meaning you had to hold the pages up to a mirror to read it. But deep down he must have believed that someone out there would be willing to make the effort.

For designers throughout the ages, the diary or journal has proved a worthy and useful receptacle for formative ideas. A rich, visual scrapbook of graphic ephemera – sketches, notes, postcards, photographs and artfully torn paper. They are not only an aide memoire, but a mental training ground, full of false starts and crossings out, but brimming with potential and client-free creativity. Often intensely personal and jealously guarded, graphic diaries are tended with such care and reverence that the author must surely half wish that someone would stumble upon their pages and recognise their worth.

A diary, like a person, is a constant work in progress. The act of committing a thought or feeling to paper makes it tangible and ready to develop to the next stage. It’s telling that Stefan Sagmeister’s latest book, ‘Things I have learned in my life so far’, was born from a simple list of diary entries (like ‘Worrying solves nothing’ and ‘Trying to look good limits my life’) which were later used as the basis for a series of typographic stunts. The New Yorker’s previous book, Made You Look, mimicked the form of a diary, cataloguing everything from fee paid to time spent on studio projects.

If the diary’s creative standing has nose-dived, that’s probably because the blog has muscled into its territory. But here there’s no ambivalence about privacy – a blog is like thinking out loud, more self-conscious, created with an audience in mind and inviting interaction. Curiously enough, Pepys’ diaries have recently been published as a daily blog at http://www.pepysdiary.com. I promise you’ll find it more enlightening than learning that one of your Facebook friends has just missed the bus.