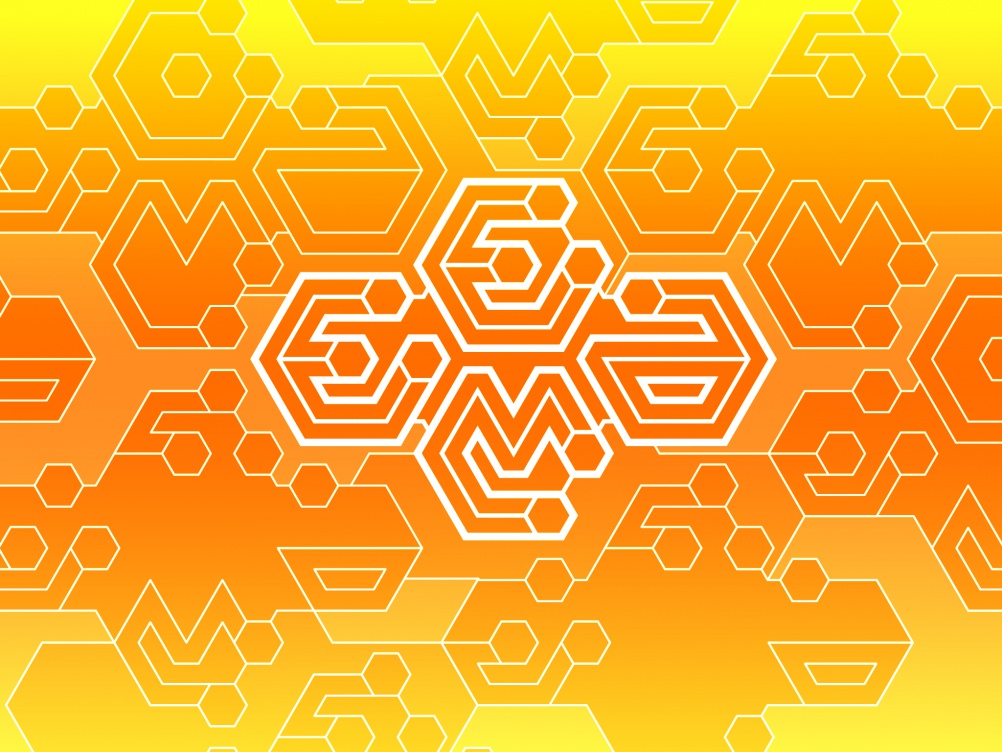 Graven has designed a new visual identity for cyber security firm EEMA, with the aim of making the brand simultaneously “authoritative” and “energetic and fresh”.

The Glasgow-based consultancy was briefed on the project having previously completed design work for EEMA, the European Association for e-Identity and Security.

The identity was based on four “core mission values”, he adds, of technology and structure, identity, security and connections.

Structure was implied by the “grid-like modularity” of the logo, Mackay says, while the concept of a “unique” or “bespoke” structure linked to the theme of identity.

The idea of security was established through the depiction of knots, and connections were portrayed through creating a “fluid shape” for the logo.

Mackay says that a balance had to be found between portraying EEMA as an “established” brand while paying attention to the “ever-changing culture” of digital and online security.

“We wanted to have something that looked very authoritative and had integrity, but also looked energetic, dynamic and had movement to it,” he says.

He adds: “The company is 20-years-old, but hasn’t invested heavily in its branding before. It’s a credible, experienced organisation, so the branding needed to be elevated to that level.”

Graven has also redesigned the company’s website, with the aim of making it “simpler and clearer to understand” with a priority on member accessibility, Mackay says. 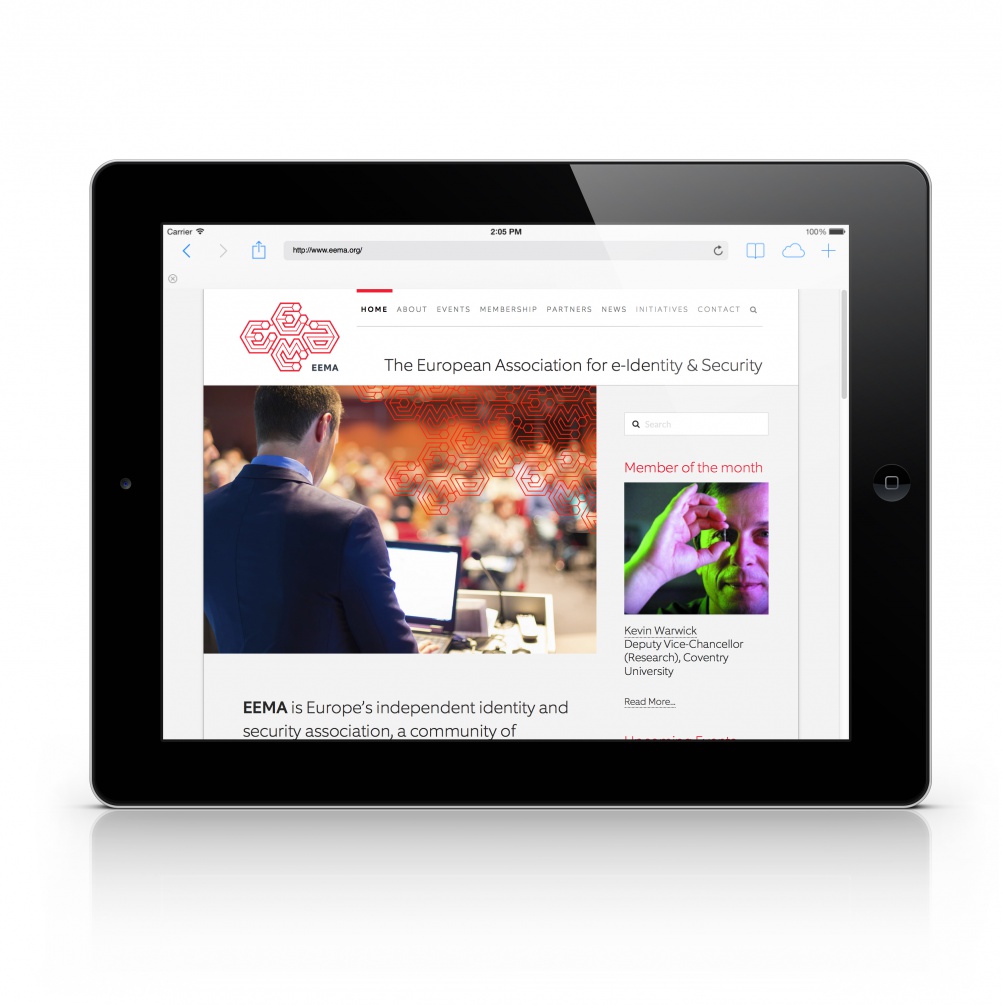 The new branding is currently rolling out across the website, online and print marketing collateral, in-house templates and stationery. 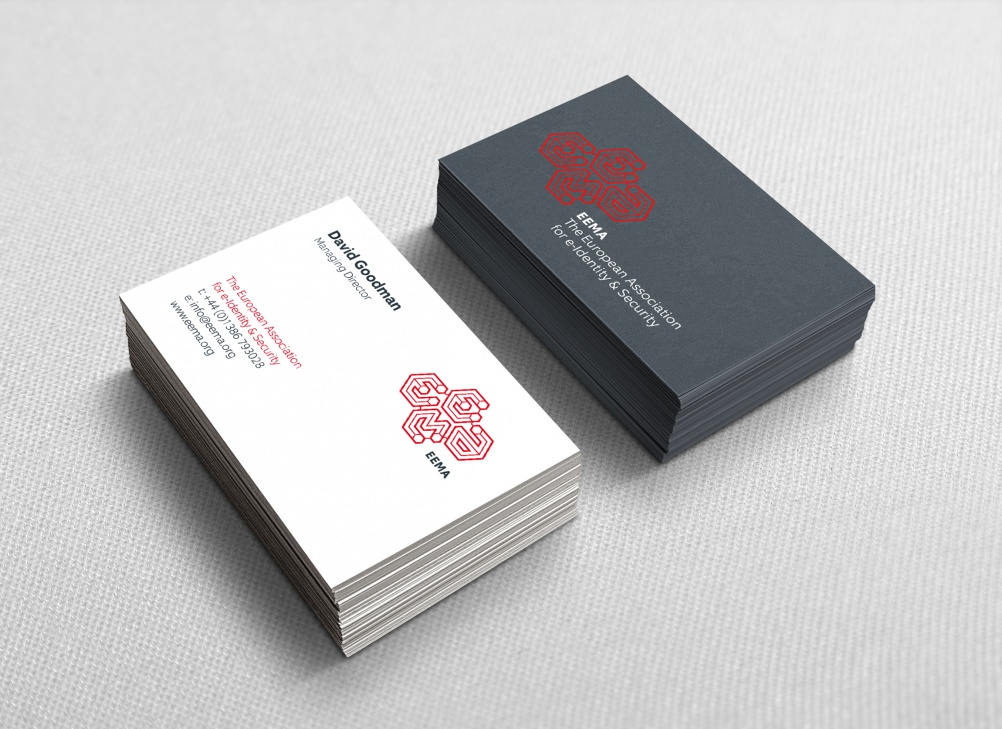 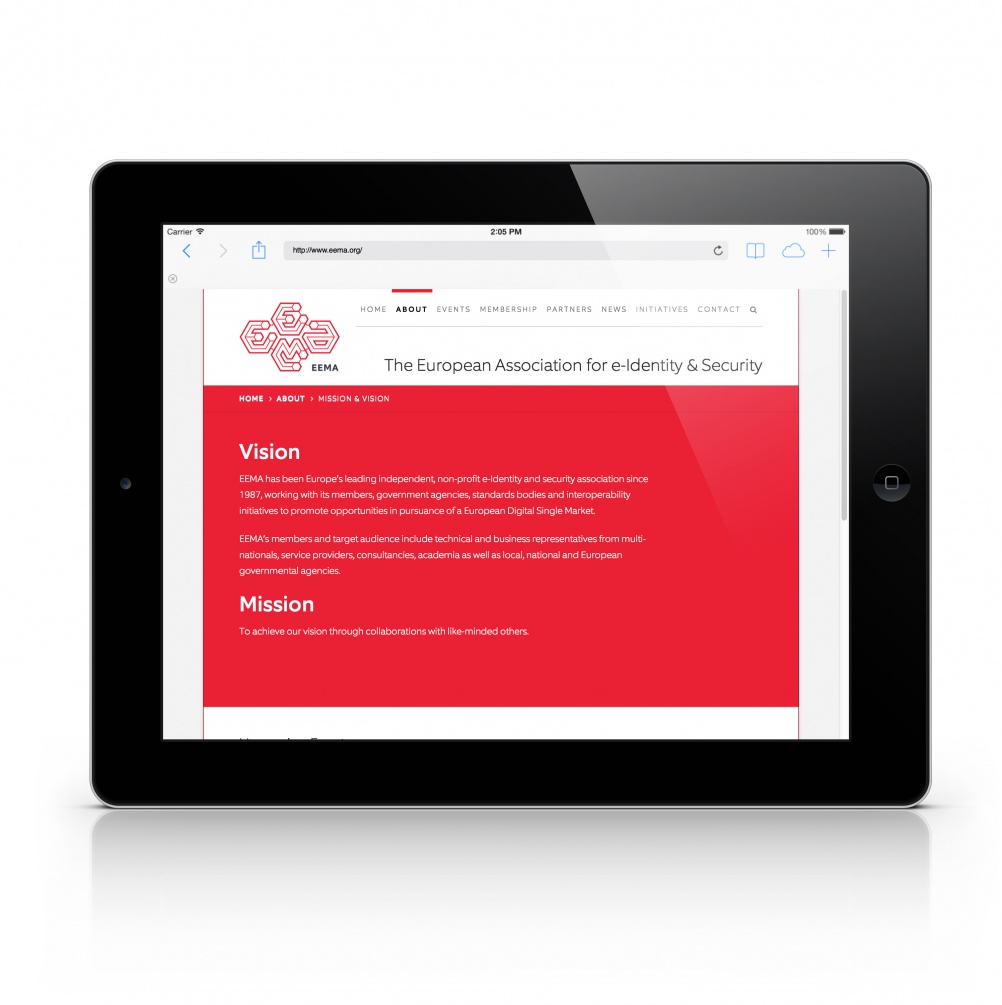