The Victoria and Albert Museum, Dundee, has commissioned its first online video game, which will be based on the concept of empathy.

The museum called on designers to create a video game which explores the idea of self and character development, ahead of its opening of the Video Games: Design/Play/Disrupt exhibition in April, which will be moving up from the V&A in London where it is currently on show.

The winning game, Plaything, will be created by animated film-maker Will Anderson and game-maker Niall Tessier-Lavigne, both from the Scottish Highlands, who will be working together for the first time.

Players will be able to design their own animated character and interact with it in a variety of ways, before it eventually fades away after a series of play-dates, each lasting a few minutes.

“We are creating this feeling of empathy,” Anderson says. “I don’t like violence in games, so this is really a game about kindness. It should slow us down and be meditative and thoughtful.” 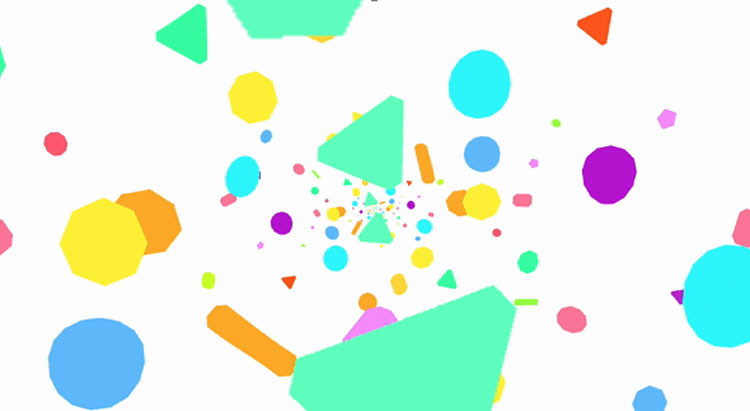 Plaything will “allow the user to be the designer and player in one,” Anderson says.

Gameplay begins with an array of block-coloured shapes and strokes on screen, which players can pull together to create a character “that springs to life, joyfully”.

Anderson says they were keen to contrast the look of the characters, which are made up of block colour shapes and jagged imagery, “with how soft, kind and caring we wanted the experience to be”.

The animator, who says he likes working with “simple shapes and graphic imagery that is very stripped down” hopes the game will offer “a lot of depth out of something visually simple” so that players will “start to feel” for the character they create and form an emotional bond with it.

Once the character has been made, players will get to spend a series of “days” — each lasting a few minutes in the game — interacting with it in a range of ways. 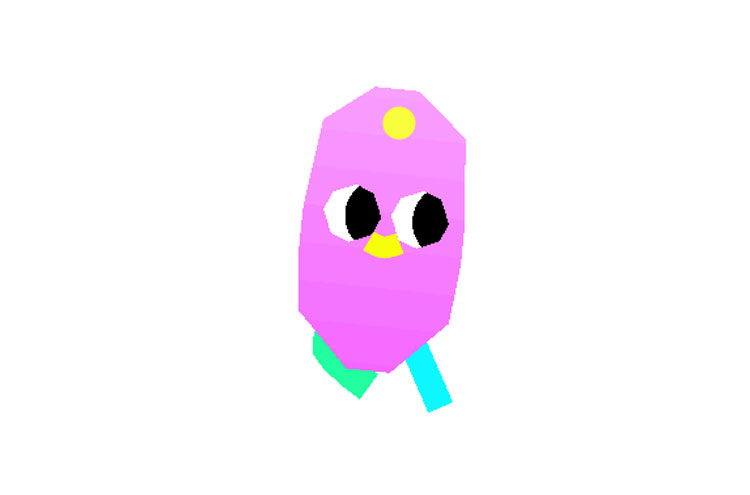 “Everyone’s character is different,” Anderson says. “When you first meet it, it might be a little nervous, or it might be excitable.”

Interactions may include playing with your character by gifting it objects or shapes or protecting it from the elements such as weather.

In terms of user experience (UX) design, the cursor in the game changes to different objects, such as to a nightlight when the character is sleeping, while various things will also happen depending on how gently or harshly the player moves the cursor.

The game also features generative art, which is art created using code and algorithms which will transform and change when it is interacted with, leading to a variety of different outcomes. This will drive game graphics in different directions, Anderson says, such as making bright colours appear and making stars twinkle.

The game ends with the character fading away after a set number of play-dates, leaving behind a short looping GIF — a video clip — of the user’s experience with it. 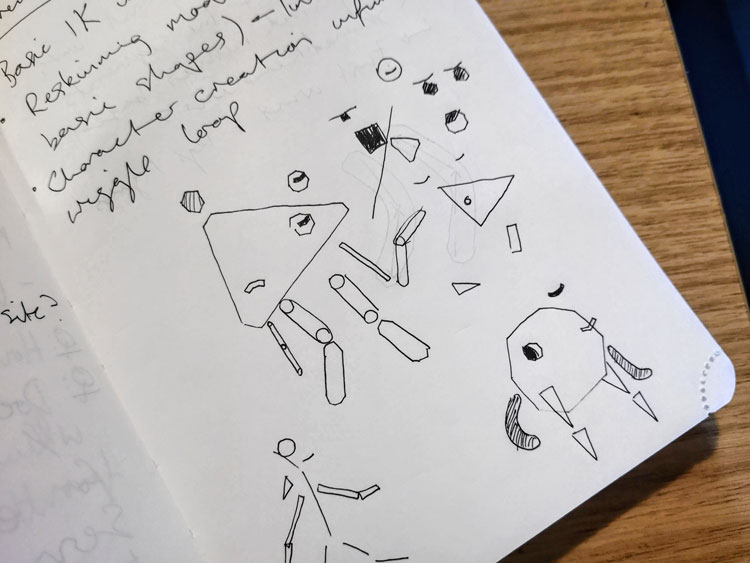 Players are invited to write an optional eulogy for their character, which along with the GIF, can then be uploaded on to a website alongside other players’ eulogies, enabling the character to “live on”. The game can then be started from the beginning again with a new character.

“If [the characters] were to exist forever, they would not remind us that things are temporary, and that we should cherish relationships while we have them,” Anderson says.

Anderson’s past work includes animated films with a focus on character development such as digital animated short, Have Heart.

Tessier-Lavigne’s past work includes video games such as Muddledash, a multiplayer arcade racing game for the Nintendo Switch, which he developed alongside fellow game-maker Kieryn King-Lloyd, under the joint name Slampunks.

Tessier-Lavigne first met Anderson after he saw the animator’s film, Have Heart, which follows the story of “a GIF” — a character made up of geometric shapes — that is “trapped” in a constant loop, and then contacted him to show interest in working together.

The idea for Plaything is partly an extension of Have Heart, which Anderson says focuses on the notion of being “alive online and how we are obsessed with likes and clamouring for attention.”

He hopes the game will help users “break away from that” as when the character fades away, it could encourage them to think about nurturing their real-life relationships rather than being “glued to screens”.

The designers say the game is suitable for people of all ages. Plaything is currently in the early stages of development and is expected to be complete by mid-April, according to Anderson. 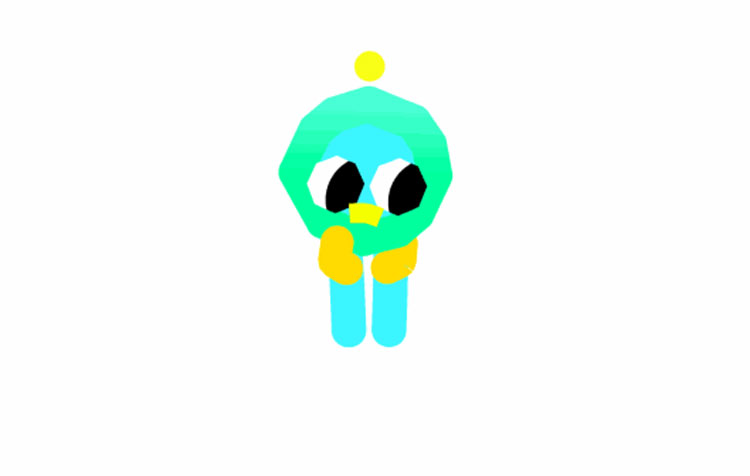 The V&A Dundee will be following the game development process and hosting play-testing sessions at the museum, where visitors will be able to try it out and perhaps influence its development.

It will initially be made as a web-based game commissioned by the V&A Dundee and supported by InGAME: Innovation for Games and Media Enterprise — a fund dedicated to research and development of video games, organised by the universities of Abertay, Dundee and St Andrews, and contributed to by the Arts and Humanities Research Council and Scottish Funding Council.

The designers are planning to later make a mobile app version of Plaything which they hope will make the game feel more “personal” as players will be able to keep the character with them. The app will be supported with funding from Creative Scotland, the development body for creative industries in Scotland.

Sound designers Kirsty Keatch and Keith Duncan will work on sound design for the game.

How to become a: copywriter