Design Week: Why did you start the Local Heroes initiative?

Stacey Hunter: To present a snapshot of Scottish design that wouldn’t look “Scottish”. I live and work in Edinburgh and so I see the sort of products that are marketed to tourists on a daily basis. Yet I’m surrounded by designers working on the most amazing projects – they trade, collaborate and work internationally. So why can’t we see it? I wanted to produce an ambitious project that showed Scottish design through the lens I looked through. It was also important to show Scottish designers that they are noticed and appreciated – and that’s where the name Local Heroes came from.

DW: What does the exhibition include and what are you hoping to achieve?

All the designers have businesses based in Scotland. We want to identify and celebrate excellence in Scottish design, demonstrate how design thinking is at the heart of successful products, develop opportunities for diverse audiences to engage with, and enjoy design.

We have an elegant umbrella titled Rain Dance by Karen Mabon, who says: “I wanted to create a piece that was a little tongue-in-cheek nod to Scotland’s famously changeable weather and something that would be really eye-catching among all the colour and drama of the Edinburgh Festival.”

The entire collection celebrates Scotland’s contemporary designers who embrace colour, pattern and innovative techniques and materials, and will be available to buy throughout August.

DW: Why did you choose the airport as your canvas for design?

SH: I’ve always loved airports. Growing up my dad worked as an aeronautical engineer and I actually think that’s when I began thinking like a designer – looking at all of the pieces of a plane, the rivets, the turbine engines and seeing how it fitted together seamlessly.

I was introduced to the chief executive officer of Edinburgh Airport by Faith Liddell, the former director of Festivals Edinburgh. We talked about how bringing a design show to the airport in front of this enormous cultural audience which comes annually for festivals – 1.2 million predicted – would be a fantastic thing to do. Luckily, the Edinburgh Airport team agreed – we will be the first thing many visitors see when they arrive in Scotland, and for the others, a fond farewell. In that way the airport is an absolutely perfect canvas for a design exhibition and pop-up shop.

DW: Who are some of the commissioned designers, and why did you choose them?

SH: They all live and work in Scotland, and have really interesting and impressive projects and clients in the UK and internationally. I’m just fascinated by how you would never see their work when walking down Edinburgh’s strip the Royal Mile! I’m sure that this exhibition will have real impact and present people with an image of Scotland that’s fresh, playful and exciting.

Karen Mabon sells scarves to Liberty of London; design duo Tom Pigeon, which has produced an exclusive neckpiece, is based in a rural and quite remote studio in Fife and their work is stocked in the Tate Modern and Barbican Centre as well as in LA, Denmark, and Athens. Laura Spring prints her own fabrics and has everything made within a 20-mile radius of her studio, yet collaborates with some of Glasgow’s well-known artists and bands such as Ciara Phillips and Belle & Sebastian.

Orkney based designer Hilary Grant’s piece Archipelago is a lambswool travel blanket inspired by rhythm, mirroring and the knitting traditions of Scotland and its neighbouring Nordic countries. Design group Instrmnt has created the Instrmnt 01-D, a watch that comes unassembled with tools provided for customers to build their own accessory. In collaboration with Gabriella Marcella, Instrmnt has produced a limited edition risograph printed pack.

SH: I’m dual nationality (Scottish / Canadian) so maybe I pick up on it more but stereotypes which I feel are hemmed in are that Scottish design is always about heritage and tradition, and that its personality is romantic. The design community I’m part of isn’t like that, it’s part of a global discussion about design. It’s diverse, modern, and polished. There is no doubt among creatives that the Scottish referendum had an effect – it brought about a confidence, boldness and ambition I haven’t seen before in my lifetime.

DW: What inspired you to start this project?

SH: This project was inspired by the important role design exhibitions have played in the past, in particular those which commission new work, like Scotland Can Make It! which took place during the Commonwealth Games in Glasgow in 2014. It demonstrated two very important things: that designers want projects that trust them to create and that there is an enormous public appetite for engaging with design in a cultural context as well as as a consumer.

When Scotland’s Year of Innovation, Architecture and Design was announced I immediately saw the potential for Scotland to put designers on an international stage, presenting and promoting Scottish products and industries to the public, with a focus on high quality design.

I teamed up with Edinburgh Airport; Janine Matheson and Gillian Easson (directors of Creative Edinburgh and Creative Dundee respectively). We are also funded by EventScotland and Creative Scotland. It’s been an amazing insight for me to work with a project team that’s bridging commercial and creative waters. We’ve developed a cross-sector partnership with expertise in design, culture, cities, creativity, enterprise, entrepreneurship, and travel and tourism.

DW: Why was it important that you access a global audience?

SH: Scotland is a small country and in some ways we are a bit isolated being at the edge of Europe. It’s important to take every opportunity we have as designers to communicate what we are all about. I think people will be surprised when they see the show and the commissions. It’s outstanding design from Scotland – not “Scottish-looking design”. I am proud of the way that we have worked together to present Scottish design talent to the world.

DW: How can UK design work from outside of London be given more of a global presence?

SH: It begins with policy. Sadly there aren’t any regarding design in Scotland – that has to change, and it has to be led by the design community for it to be effective. The Office for the Design Economy in Glasgow is a grassroots campaign for a design policy for Scotland that I urge our colleagues in the rest of the UK to have a look at. You can see it here.

I also firmly believe that regions should put resources into projects like Local Heroes that match up designers with the marketplace in a meaningful way. If there was a Local Heroes shop in every airport in the UK, that would be a good start.

DW: Have you got any future plans for other similar initiatives?

SH: Local Heroes is a pilot project but I hope that when it completes its run at the end of August there will be the opportunity to reflect and begin dreaming about the next stage. Design is arguably one of the most accessible expressions of 21st century creativity and I hope that we can ultimately increase appreciation for design wherever we go. Now that we have created an easy to transport exhibition structure we’d like to take Local Heroes on tour. 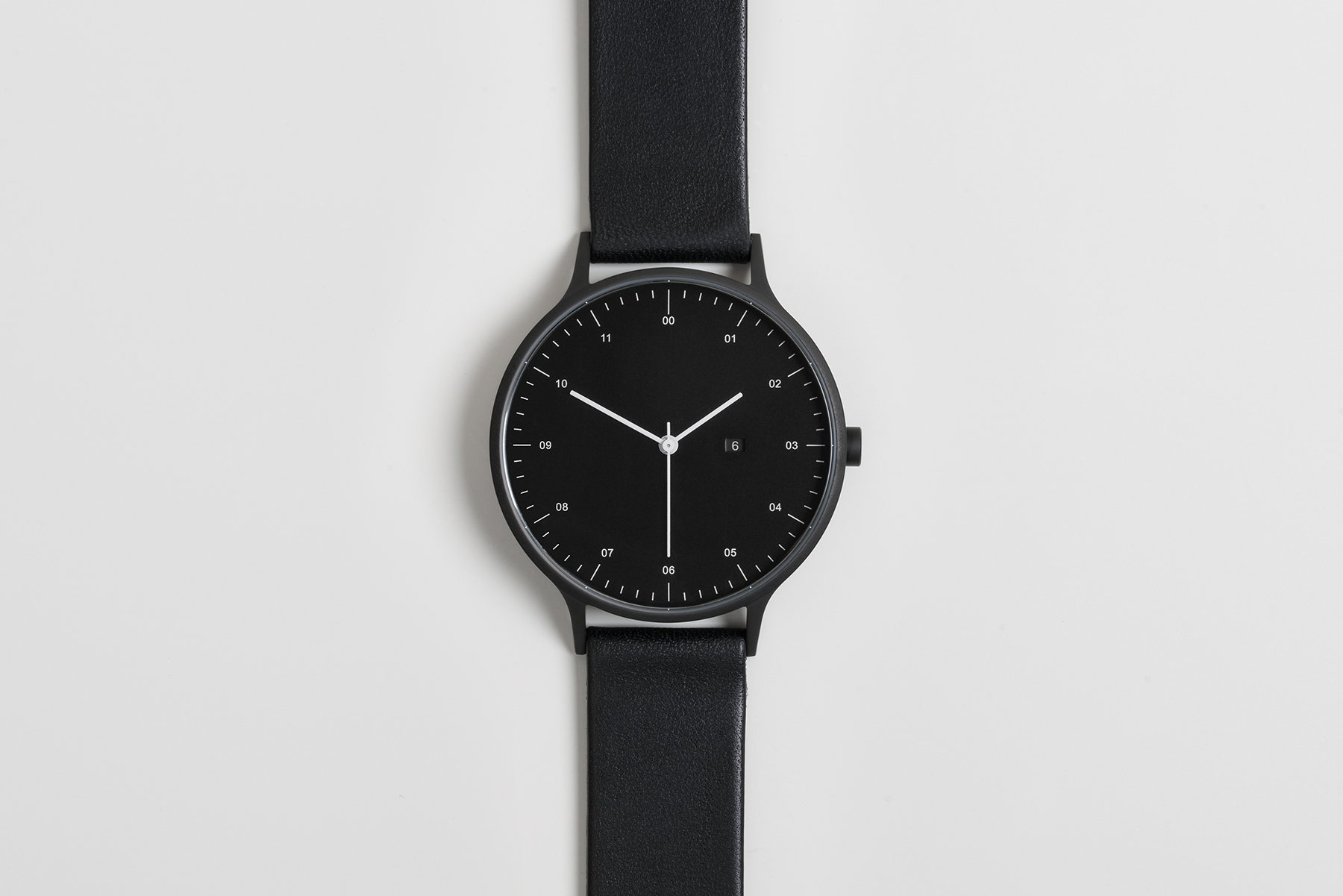 How to make sure your business survives without you