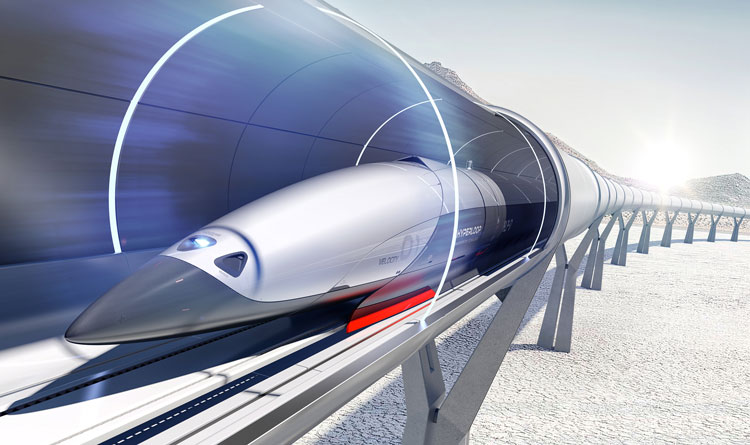 Consultancy PriestmanGoode is designing the passenger capsules for high-speed transport system Hyperloop, it has been revealed at London Design Festival.

The product design consultancy mostly works in the transport sector, and is known for its work redesigning train carriage and airplane interiors. It recently revealed its train carriage interiors project Horizon, which looks to make riding trains more comfortable and spacious.

The studio’s work on Hyperloop was revealed at Somerset House’s Design Frontiers exhibition this week, where PriestmanGoode has taken over a room with its installation Don’t Feed the Designers.

The room invites visitors to see the consultancy’s designers at work, and try out some of its transport design concepts. The exhibition is part of this year’s London Design Festival.

Hyperloop Transportation Technologies (HTT) commissioned PriestmanGoode to design the interior and exterior of the passenger pods a year ago, says PriestmanGoode director Paul Priestman. Up until now, the studio’s involvement has been confidential.

The Hyperloop is a concept transport system for passengers and cargo that claims to be “greener” and “more efficient” than existing train and tube networks worldwide.

It involves moving enclosed, vacuum-sealed “capsules” through tube networks using magnetic propulsion, powered by “green” energy sources. It will travel at “airplane speeds” of 700 mph, and provide passengers with a smoother, “zero friction” ride than trains, according to HTT.

Concepts have been drawn up to connect cities across the world in countries such as India, South Korea, the Czech Republic and US state California.

HTT first revealed concept images of its Hyperloop system in March of this year. HTT is a rival company to Hyperloop One, which is headed up by SpaceX CEO Elon Musk. Both companies are developing technologies capable of transporting people or cargo at very high speeds through sealed pod systems.

Concept images of the capsules are on show at Design Frontiers, but these designs are in their initial stages and will develop in the coming months.

Design features currently include “virtual windows” and video screens covering the length of the carriage and ceilings to depict scenes outside of the Hyperloop, which is completely enclosed and underground, says Priestman.

Each capsule will be made out of a material developed by HTT called Vibranium, be 30 metres in length, weigh 18,000 kilograms and be able to carry 28-40 passengers.

“The interiors are all about how you make the experience of riding really wonderful, engaging and desirable,” says Priestman. “The ‘windows’ can depict restful skies or whatever people want. It’s a psychological importance for passengers to make the capsules feel as spacious as possible.”

PriestmanGoode’s installation at Design Frontiers aims to encourage visitors to collaborate and provide input into the design process, as well as watch the designers at work.

“When you go to these design shows, there are always static objects sitting in boxes,” says Priestman. “People tiptoe around them, there’s no engagement. This brings a bit more life into it and offers a glimpse of the atmosphere we work in. Hopefully it will inspire young people to get involved in design.”

“People come from all over the world for London Design Festival, and it’s great to talk to them,” he adds. “It is rare for aviation and transport clients to allow us to share work in progress but Hyperloop wanted a more open-source process, which is interesting and inspiring for us. Maybe this means there will be more sharing in the sector in the future.”

The concept images for the Hyperloop capsules can be seen at Design Frontiers, running 18-24 September at Somerset House, Strand, London WC2R 1LA. PriestmanGoode cannot yet confirm when a final design will be revealed. 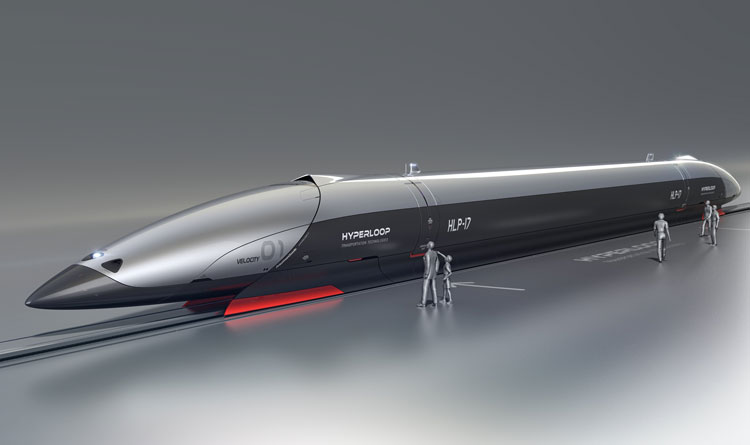 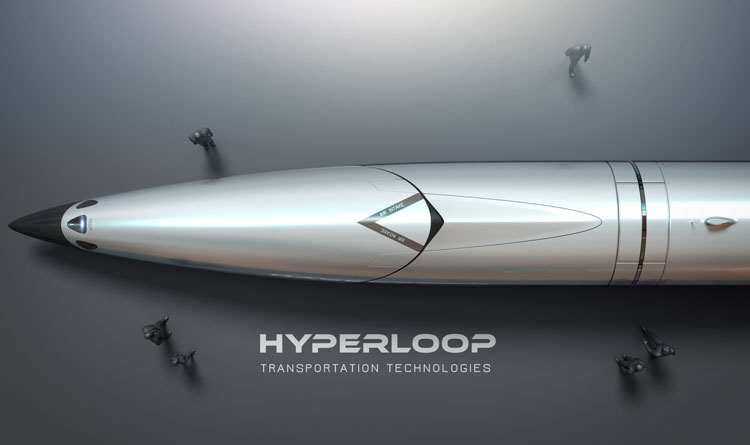 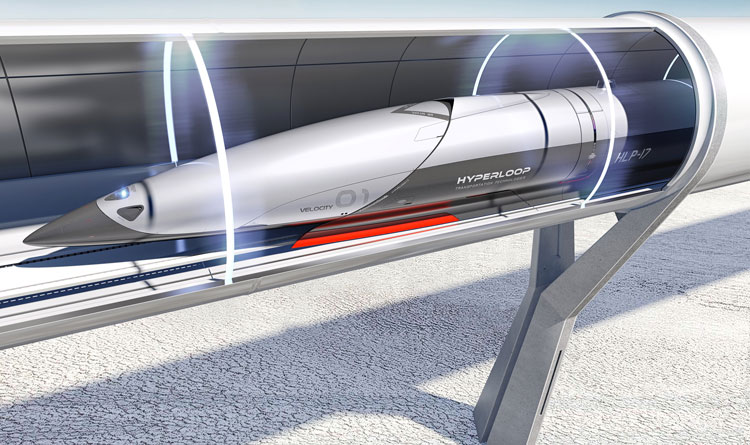 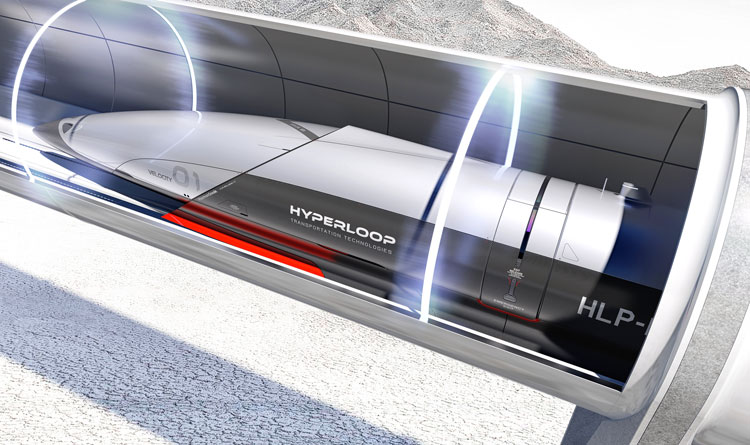