Pantone has announced its colour of the year for 2020, naming Pantone 19-4052 Classic Blue as its choice.

The American colour company, which chooses a shade every year, says that it is a “timeless and enduring hue elegant in its simplicity”.

“We are living in a time that requires trust and faith,” says Leatrice Eiseman, executive director of Pantone. “It is this kind of constancy and confidence that is expressed by Pantone 19-4052 Classic Blue, a solid and dependable blue hue we can always rely on.” 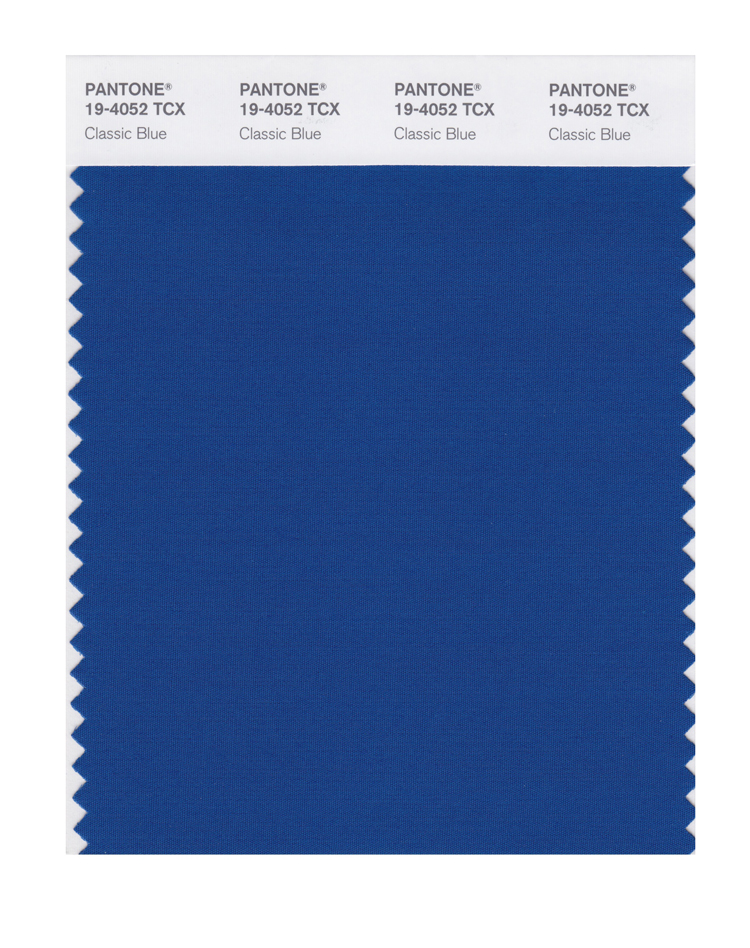 The choice is a reaction to the fast-moving world around us, according to the company. “As technology continues to race ahead of the human ability to process it all, it is easy to understand why we gravitate to colours that are honest and offer the promise of protection,” Pantone says.

The shade is also a nod to wider trends in the design world and society. Pantone says the colour is “genderless in outlook and seasonless in endurance” and also “emblematic of heritage but at the same time highly contemporary”. 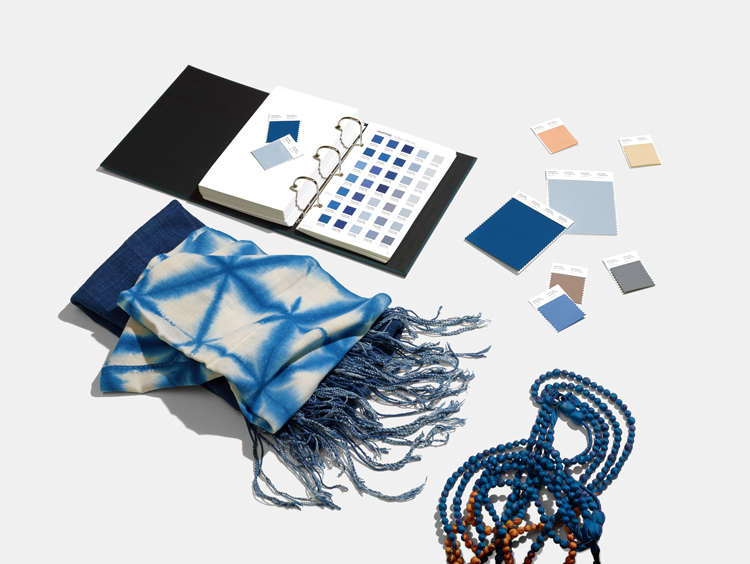 As ever, the announcement will be expected to have an impact on the design industry in terms of consumer popularity. In this respect, Pantone points to the versatility of the shade: “Classic Blue takes on distinct appearances through application to different materials, finishes and textures from shimmering metallics, lustrous sheens and high-tech materials”.

This is the first year that Pantone has collaborated with “sensory experts” to take the shade beyond a colour swatch. The company has worked with creatives from the fields of music, food, fashion, beauty and technology to imagine Classic Blue as “a sound, a smell, a taste, and a feeling”. 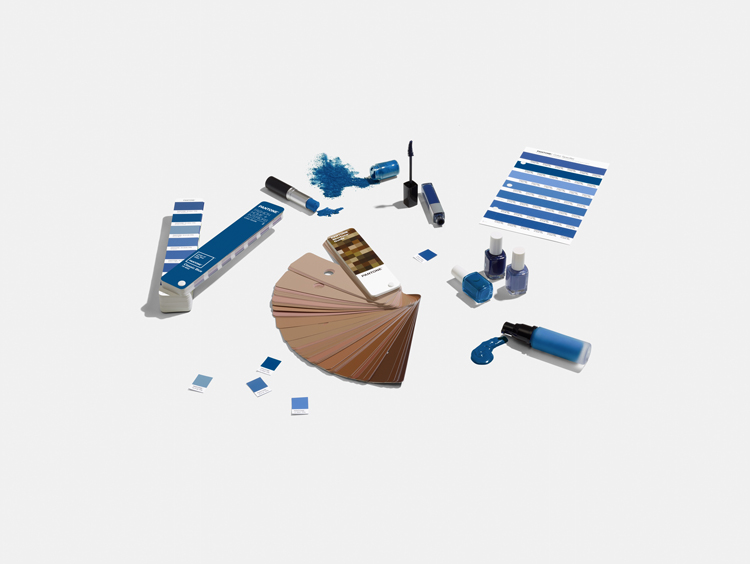 Though few details have been revealed about this part of the project, Pantone says that its aim is to “create new experiences that speak to people’s hearts as well as their minds”.

Designers weigh in on Pantone’s colour of the year

The colour of the year process has been running since 2000 as a way to forecast trends in the colour industry and wider industry. Though specific details of the selection process are unclear, the choice is based on “thoughtful consideration and trend analysis”, according to Pantone.

The company looks at influences in entertainment, art, fashion, travel destinations and lifestyle choices among others. The first colour picked was Cerulean, a shade of blue which reflects this year’s choice two decades later.

Last year, Pantone picked Living Coral as its shade of the year, calling it “warm”, “nurturing” and “optimistic”.

Design Week spoke to designers about that choice and the Pantone colour concept more widely, with some calling the selection “narrowing” while others said it was an “interesting exercise in terms of trends and forecasting”.

Others used stronger language still: “I can’t help but feel like being named the ‘Pantone Colour of the Year’ is a bit of a death sentence.”

Space10: “We try not to predict the future, just embrace it”