Paris Olympics pay homage to “female athletes” and the environment

Olympics branding is always a big event for the design world — some identities, like Otl Aicher’s 1972 designs for the Munich games have gone down in design legend. Time will tell about the Paris 2020 logo.

Mixing Art Deco — next year’s Olympics will be start of this century’s 20s after all — and a classic French look, the logo depicted the French national icon, Marianne. It was accompanied by a font, which is influenced by the city’s infrastructure, from shopfronts to Metro signs. It is the first time that the Paralympics and Olympics will share a logo.

It was later revealed that the Parisian design studio Royalties Eco-Branding was behind the project. A priority was to create something sustainable, according to the studio — the identity comes in an energy-saving dark mode, for example.

This was Design Week’s most-read logo story from the past year though not all readers were fans, with some calling the logo “gross” and others calling it a “gender inclusive backwards step”. Other readers liked it, calling it “cheeky” and “clever”. Designers were altogether more critical of the look. Michael Johnson said that “reducing this iconic figure to an oddly sexist representation of France undermines the meaning of the symbol”.

Others were even shorter. Katie Cadwell said: “It looks a little Tinder.”

BT rebrands to show its not just about “telecoms and broadband” 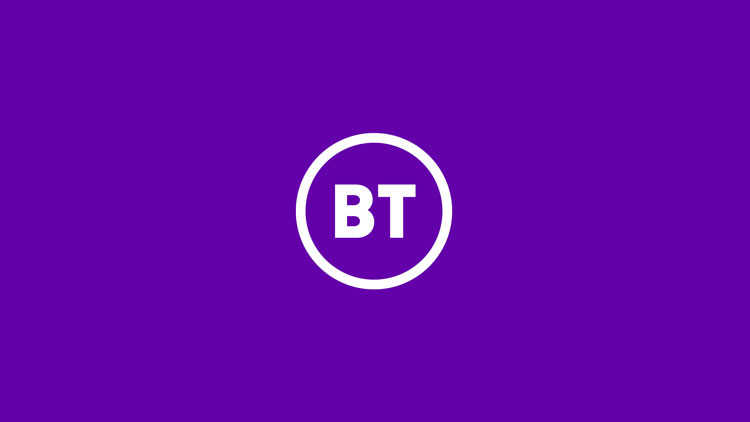 BT Group rebranded in an attempt to highlight the range of technology offered. London-based studio Red&White was enlisted to show that the group is not just about telecoms and broadband.

The project, which took three-and-a-half years to complete, included a new logo and brand strategy. The identity was rolled out across BT, including its four sub-brands; BT TV, BT Sport, BT Redcare and BT Wholesale.

It was in alignment with new sustainability goals for the company — it has a target of using 100% renewable electricity globally by 2020. It is also a relative champion of equality; it gives more women than men bonuses and has a gender pay gap of 6% (the UK average is 9.6%)

Paul Franklin, Red&White’s creative director, said that the studio wanted to “help the brand generate the confidence to tell these stories and change perceptions for the British public”.

Design Week readers were fans of the “simple” and “clear” identity and especially its versatile logo that could “support a range of creative possibilities”. 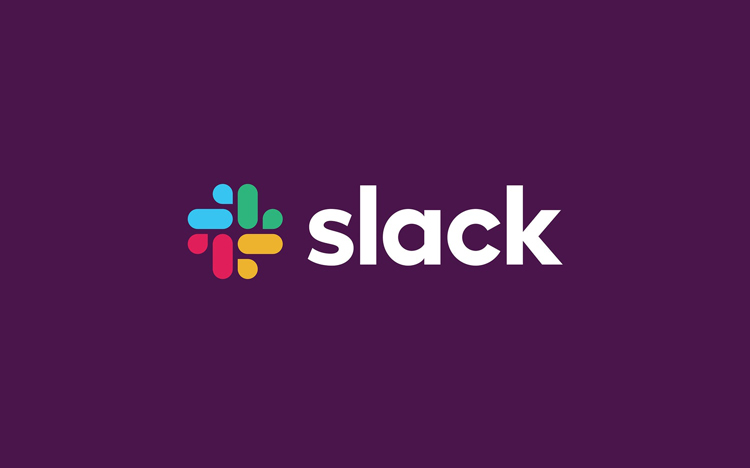 Another attempt at simplification came with the rebrand for workplace communication platform Slack. It was designed by Pentagram’s Michael Bierut.

The company’s hashtag logo was effectively replaced; the logo was straightened up and its overlapping lines were removed. The new symbol comprises two geometric forms, a speech bubble and a capsule. A new colour palette of four was introduced, down from the previous branding’s 11 shades.

This was the first rebrand for the platform since its launch in 2013, and it was not popular with Design Week readers. Commenters preferred the previous “elegant” logo, while others said of the new branding that yes, it simply was “slack”.

London City Airport gets a heart 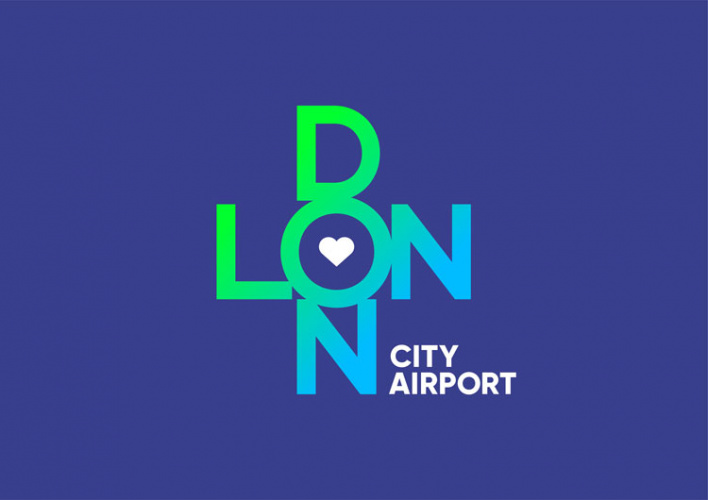 London City Airport rebranded to meet its changing demographic. Last year between June and September, the ratio of those travelling for leisure exceeded those travelling for business for the first time. The “vibrant” new identity came from London studio, The Allotment.

The new logo spells out the word London, centred around an ‘O’ with a heart at its centre. The identity was coloured with a blue and green gradient, reflecting elements of the city: its parks and the River Thames. 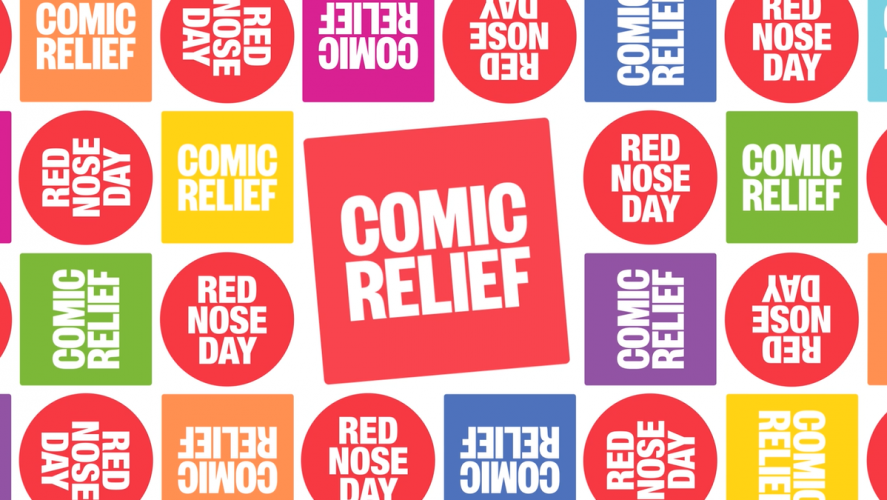 The UK charity Comic Relief and its annual event Red Nose Day were rebranded in an attempt to “modernise”. The updated identity — which included a new logo and design system — was created by London studio Whistlejacket.

The charity, founded in 1985 by scriptwriter Richard Curtis and comedian Lenny Henry, aims to reduce povery worldwide. This was the first rebrand in its 31-year history.

While elements such as Red Nose Day’s signature red colour were kept, the new logos were simplified. The studio’s creative director Kathy Kielty said that this “stripping back” aimed to distinguish the charity and the event, which some people believe are the same. Design Week readers were less convinced, with one reader calling the new identity “dull” and “boring”.

Facebook is sued over the logo for its cryptocurrency platform

This was a story about the alleged copy of logo design. Facebook’s troubled attempt at creating a cryptocurrency platform was further hindered by an allegation of copywright. The logo for Facebook’s Libra “ripped off” Current’s, a US-based banking start-up. The twist? Both logos were designed by the same design studio: San Francisco-based Character.

Will Mastercard’s nameless logo become the next Nike swoosh? 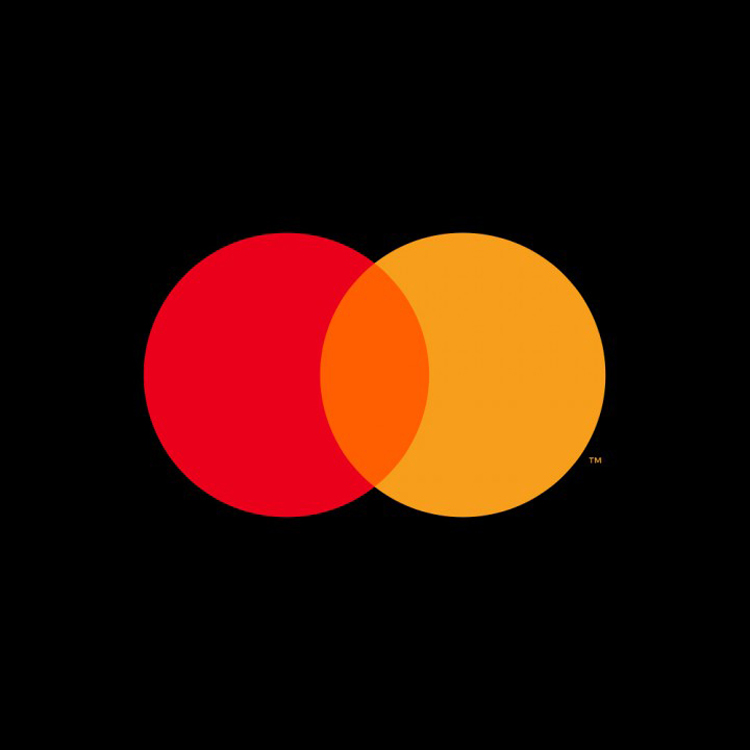 In reaction to January’s main “branding headline”, Michael Johnson discussed whether Mastercard’s rebranding — in which it got rid of its name and just kept the two iconic circles — would pay off.

As the credit card company joined an “elite” group of brands like Apple, Nike and Target, Johnson wondered whether Mastercard’s “plunge into namelessness” would pay off immediately or take people a long time to adjust to.

Johnson issued a warning to designers tempted by a similar branding move: “It might just take 50 years for other people to agree with you.”

Why are all political logos always boring and predictable?

2019 was another turbulent (or exciting, depending on your outlook) year for British politics. In spring, a new political party — Change UK: The Independent Group — was launched and with it, a brand identity that Andrew Lawrence, creative director at Elmwood, found lacking.

Lawrence concluded: “Brand building is crucial if Change UK is to move forward as an effective political entity”. Change UK did get much chance at brand building, however. By the summer, six of the party’s MPs had resigned. In next week’s general election, it announced it would only contest three seats.

ITV lets creatives mess around with its logo 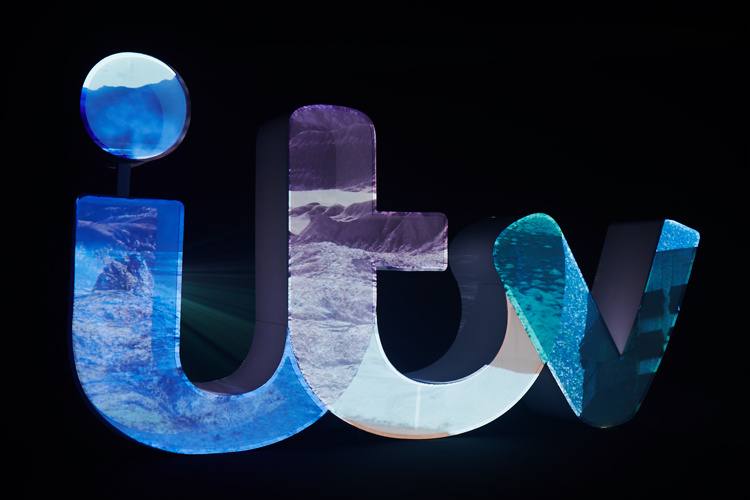 At the start of the year, ITV invited 52 artists to reinterpret its logo for a series of idents, which were displayed throughout the year. Each ident ran for a week.

The year was kicked off by photographer and Ravi Deepres who overlayed the ITV logo with still and moving photography of landscapes and cityscapes. Mark Titchner went for a more sound-focused approach, using vibration and noise to reimagine the logo. 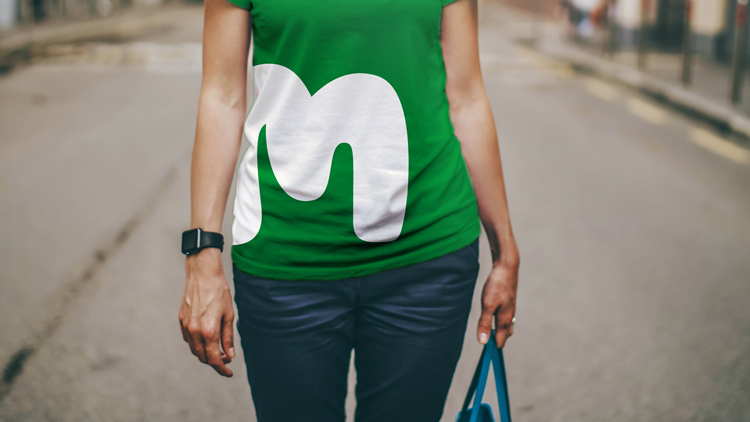 Macmillan Cancer Support was given a rebrand by studio Dragon Rouge in collaboration with the charity’s in-house design team in an effort to diversify its volunteer base and convey the more “positive” side of its work. Founded in 1911, the charity provides support for people with cancer — of which there are currently 2.5m in the UK.

The studio’s creative director Becky King told Design Week: “There is a perception that it’s all about coffee mornings with middle-aged, white women.” With that in mind, “accessibility and diversity were big parts of the big part”.

Included in the rebrand was a new digitally-drawn logo (replacing the previous one’s brush stroke design, created by Wolff Olins), branding guidelines and tone of voice. A website for campaign templates was also set up where people — like doctors and nurses — can download poster and leaflet layouts and make their own branded material.

Who should designers vote for in the UK general election 2019?