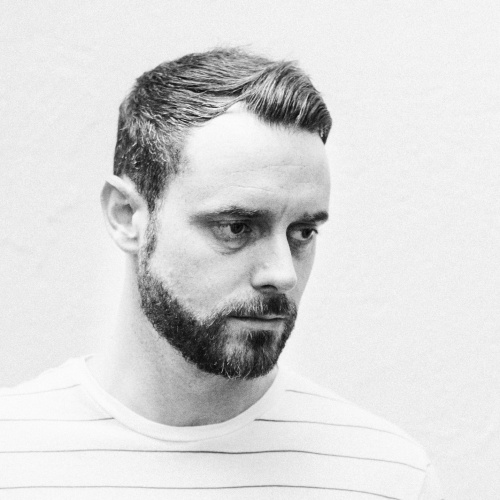 What do you think 2017 will hold for graphic design?

Michelangelo and Raphael fiercely competed for commissions in 16th century Florence. They were given written briefs for their paintings, they haggled over the amount of human figures to be included and were made to make amends if patrons felt certain elements were not to their taste.

Michelangelo had a style of extreme energy and force. Raphael on the other hand was the epitome of refined control. I wonder if they had introspective moments of doubt over their style at the times they lost out to the other on the latest big project.

In 2017, I think we’ll see more of a return to stylistic principals within agencies. I don’t mean in a restrictive mid-1990s ‘this is our font’, house-style kind of way. I’m talking about agency soul. The things you’re experimenting and debating over on a daily basis — the things that make you, you.

The post-financial crisis years of agencies saying they can work in all styles have been detrimental to graphic design. If one agency has energy and force as a core stylistic value and another is the epitome of refined control — and they both whole heartedly commit to and project these values — that can surely only improve the quality of graphic design and prove more effective for our clients.

What was your favourite graphic design project in 2016? 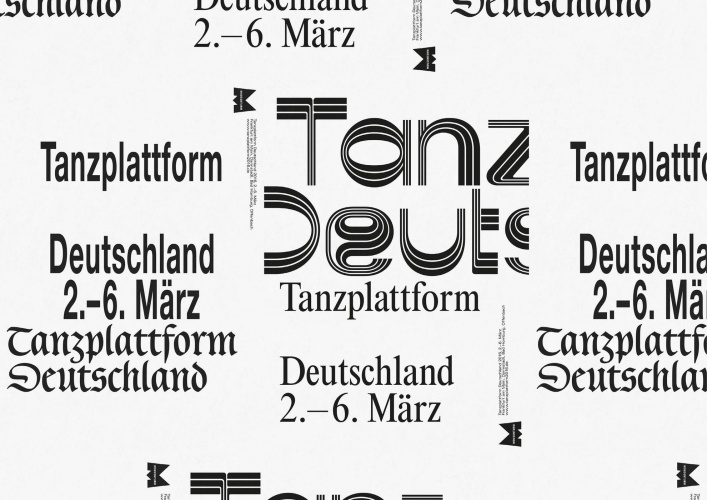 The visual identity for biannual dance event German Dance Platform, by designers Tim + Tim from Berlin-based studio Hort, is anarchic minimalism at its best and it makes me happy every time I look at it.

The feathered photography against the stark mono type is beautifully weighted and describing the type selections and combinations as dangerous would be an understatement.

A neo-modernist Wim Crouwel-esque modular shouldn’t work with a Gothic Script, but this crew made it sing.