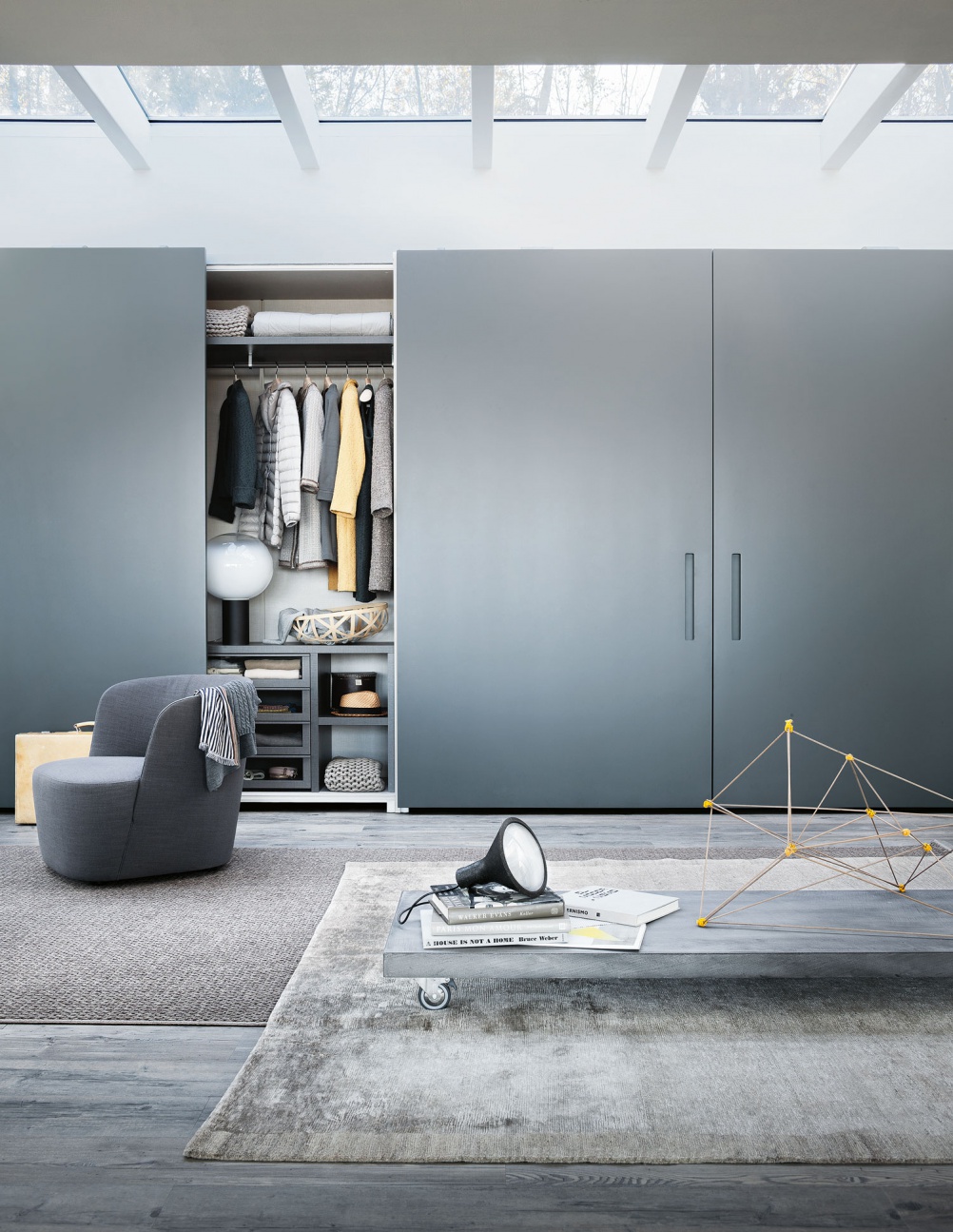 Italian furniture brand Lema will open its first flagship store this Spring, taking up residency on King’s Road in London.

The new 400m2 store will be designed by architect Piero Lissoni, and will be split over two floors that encompass Lema’s two brands, Lema Casa and Lema Contract.

“The aim of the flagship store is to boost our recognisability and expand our role for important projects at international level,” says Mauro Marelli, marketing and export director at Lema.

He says the store will have the “relaxed, Mediterranean atmosphere that defines [the company’s] character”.

Lema Casa, which will be on the ground floor, includes the company’s home collection, based on its philosophy of “slow-living”, and features furniture by international designers such as Nendo, Werner Aisslinger, Gordon Guillaumier and Christopher Pillet.

“The common thread that unites all of the assorted catalogue is comfort,” Marelli says. “The key words are welcoming, warmth, relaxing and conviviality. The aim is to offer a complete vision of our offer – the concept of the Lema house.”

Lema Contract, which will be on the basement floor, provides tailored project solutions for architects and interior designers for projects involving apartments, private residences, retail spaces and hospitality. It has previously been involved in interior designs for chains such as Hilton and Park House developments. It incorporates the Lema Casa collections, and the floor has an atelier, or artist’s workshop, feel, Marelli says, which “marks the joint effort of the two divisions.”

Piero Lissoni has been the company’s art director for more than 20 years. “The London project has really represented a full involvement of Piero, both as architect and art director,” Marelli says.

The store will open to the public on 20 March, and will have a grand opening in May. 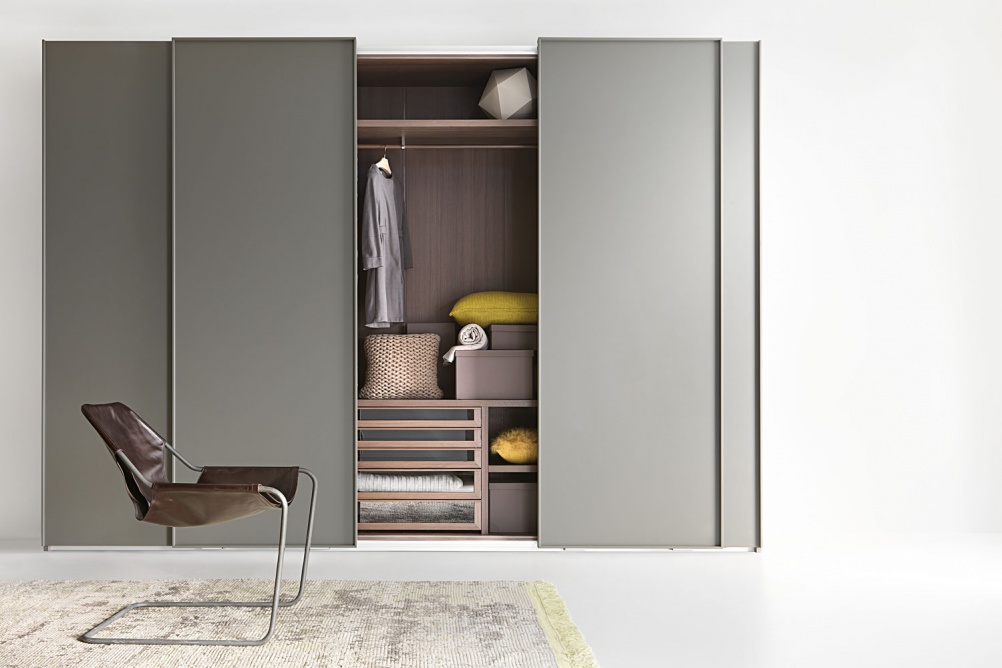 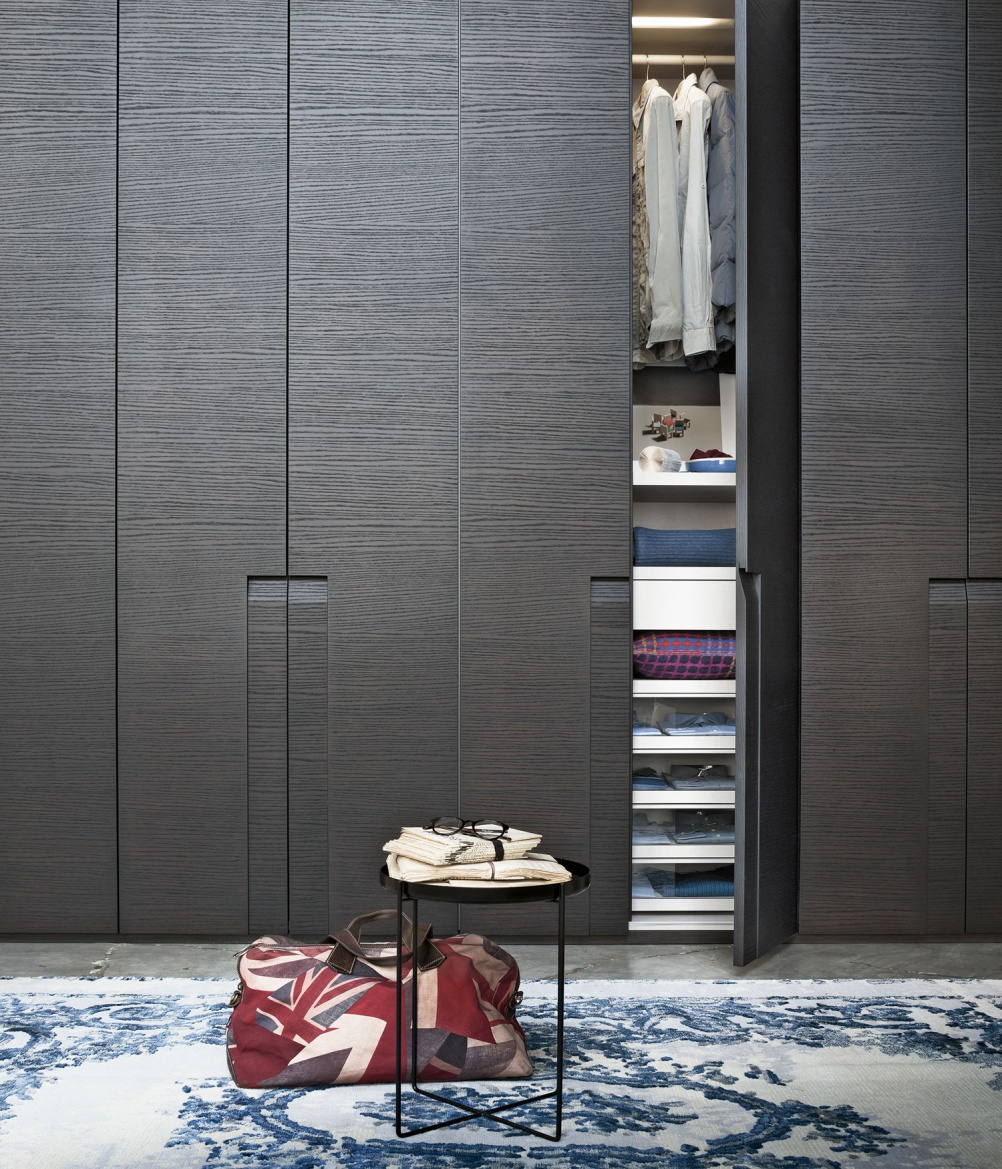 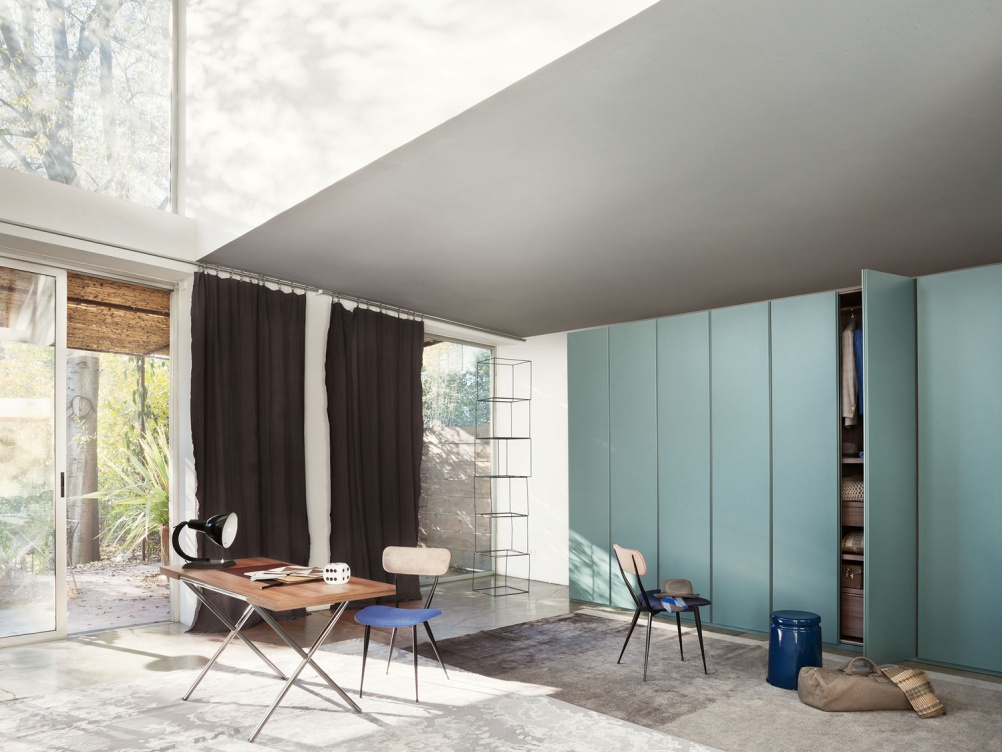 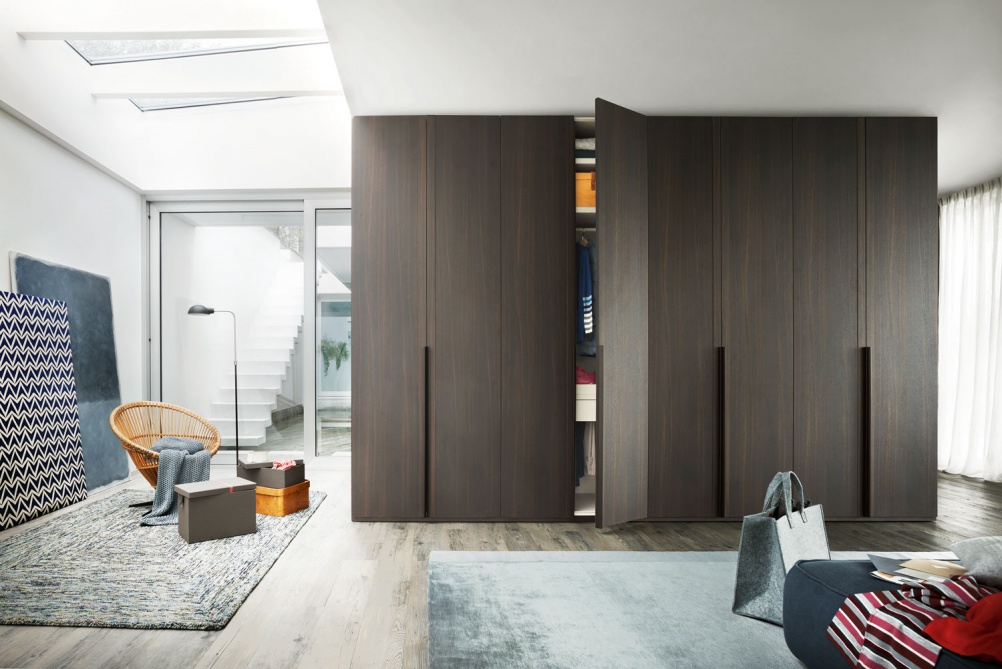 All photos are part of the Lema Armadio al Centimetro range.

How the new coin portrait of the Queen was designed