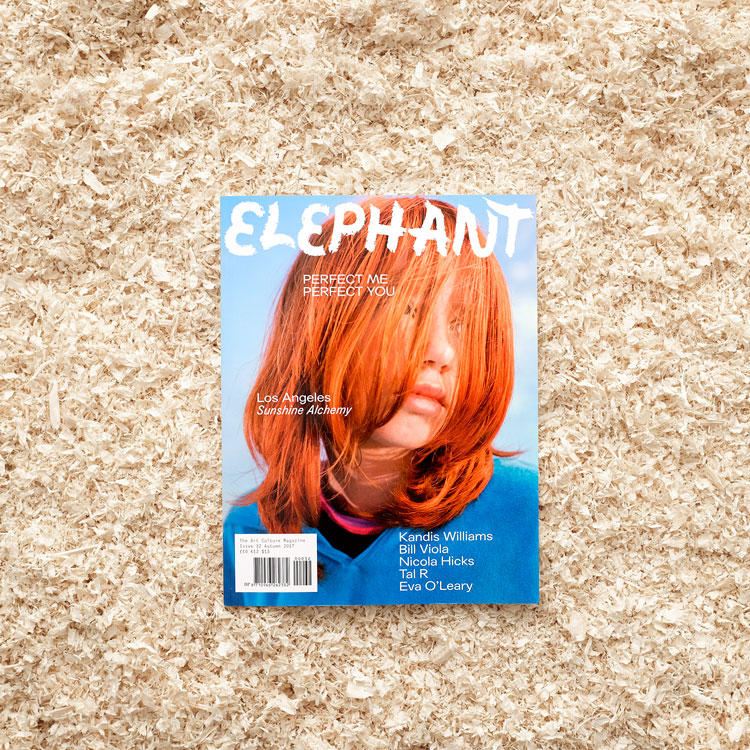 Art and culture magazine Elephant has had a redesign, which aims to reach a wider audience beyond the “contemporary art bubble”.

Elephant is a print magazine that was founded in 2009 and is published four times a year. It has an accompanying website, and aims to provide “in-depth analysis” on the international contemporary art scene. Last year, its production office moved from Amsterdam to London.

The new look for print and online has been designed by studio Kellenberger-White, and has been revealed as the magazine launches its 32nd issue this week. 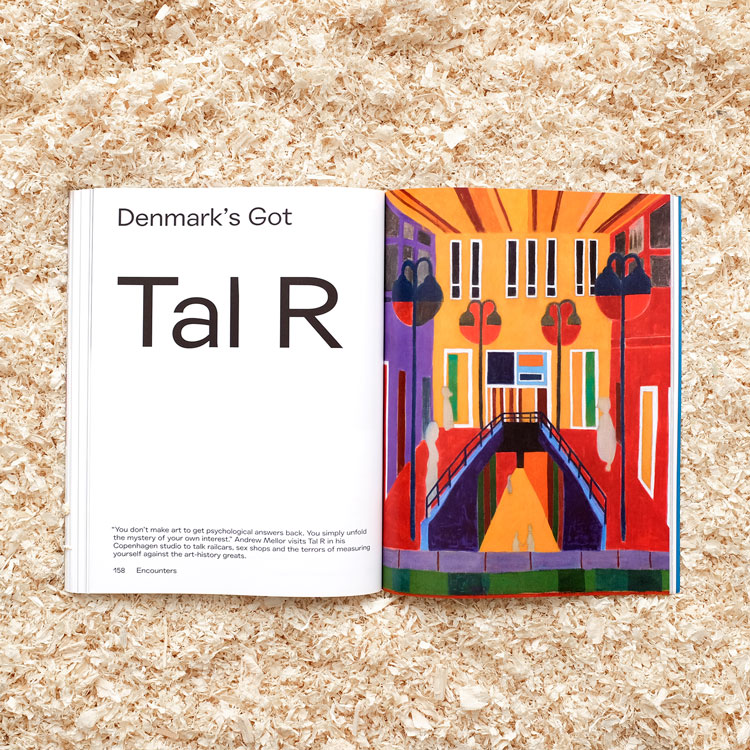 It features a bespoke logotype by Kellenberger-White, typeface Agipo for body copy designed by typographer Radim Peško, bright photography and illustrations, and plentiful use of white space.

The new logo has been inspired by a day out at the zoo and the behaviour of real elephants, says Eva Kellenberger, co-founder at Kellenberger-White.

It consists of a logotype made up of bespoke letterforms, based on the shapes made when water is squirted on the ground. 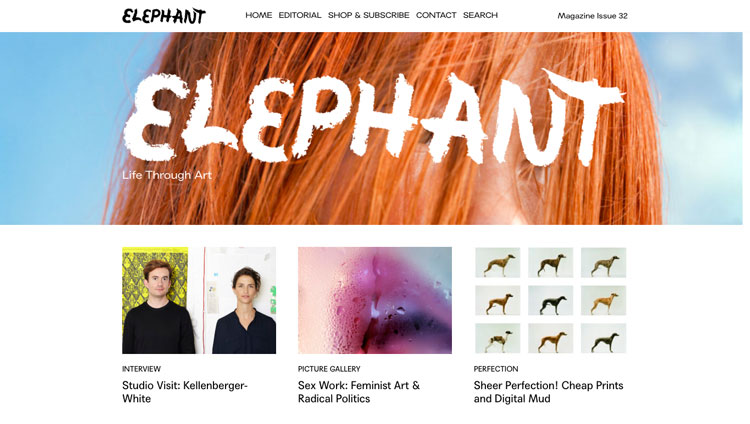 The website aims to “be as readable as the printed page”, she adds, and includes features such as large images, a “bold” colour palette and “hierarchical” typography. The site’s magazine subscription and online shop options also aim to be easier to find and use.

Emily Steer, deputy editor at Elephant, says the rebrand aims to help the magazine establish a “consistent feel” while also look as “raw and spontaneous” as when it was launched eight years ago. 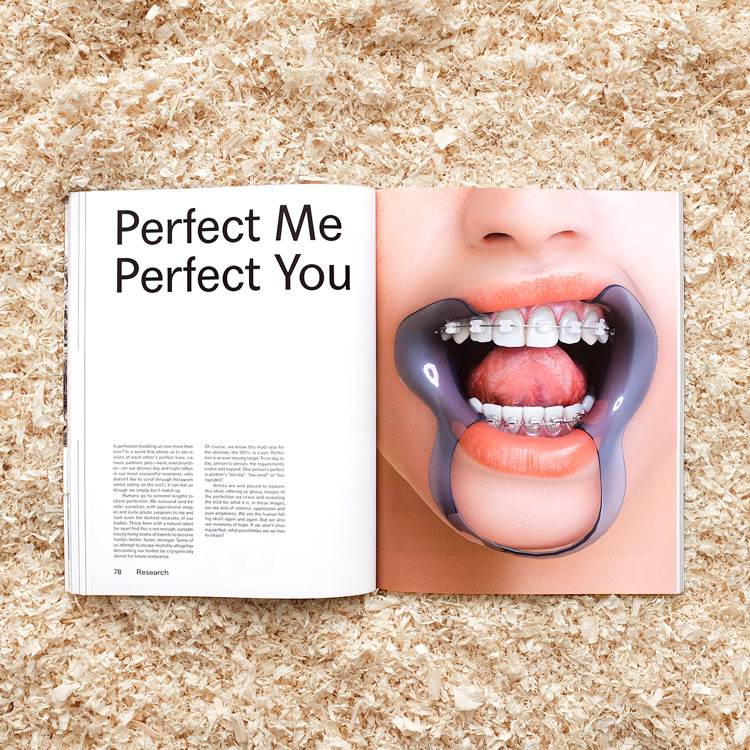 The new design also aims to appeal to a bigger audience through a “playful and irreverent style”, she adds, and highlight the magazine’s analysis of “wider” issues.

“We’ve always hoped to reach people from outside the contemporary art bubble,” she says. “Although in the magazine we speak mostly with artists, we aim to use art as a means to discuss wider issues in life.”

She adds that the magazine has previously tackled universal, “social” issues such as shifting ideas about gender, the way the internet is changing people’s behaviour and, in the new issue, how social media puts pressure on people to be perfect.

The new design has rolled out across the latest print issue of Elephant, which is now available to buy, and its website. 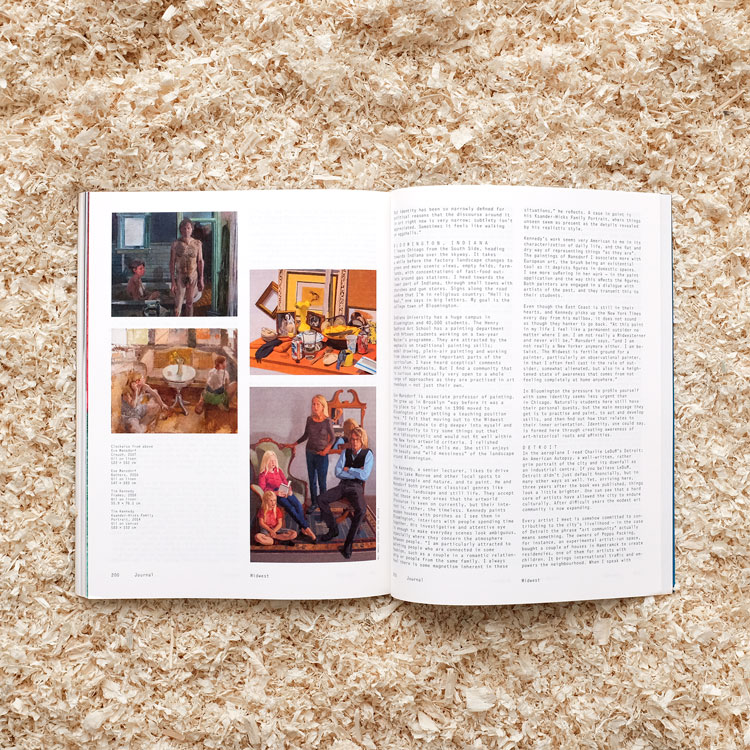 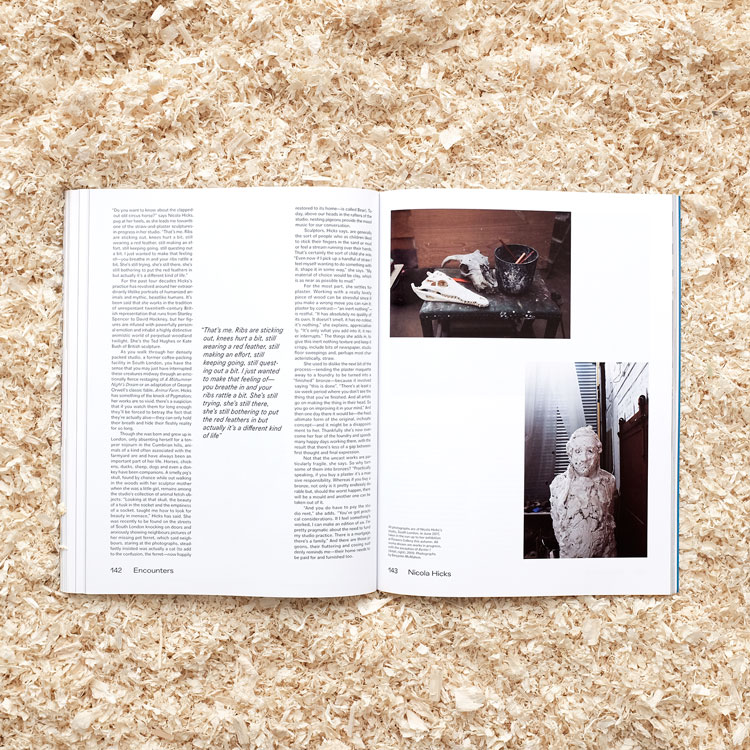 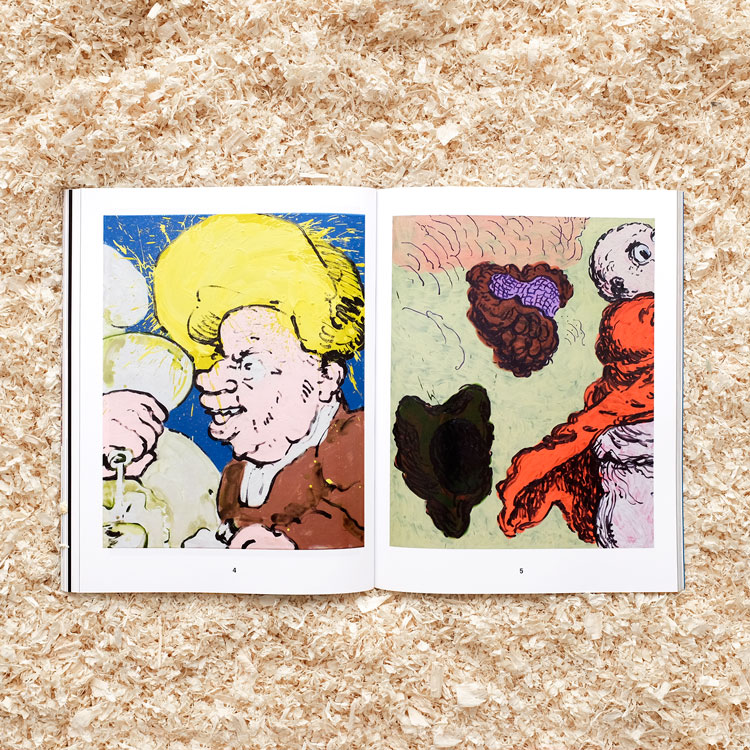 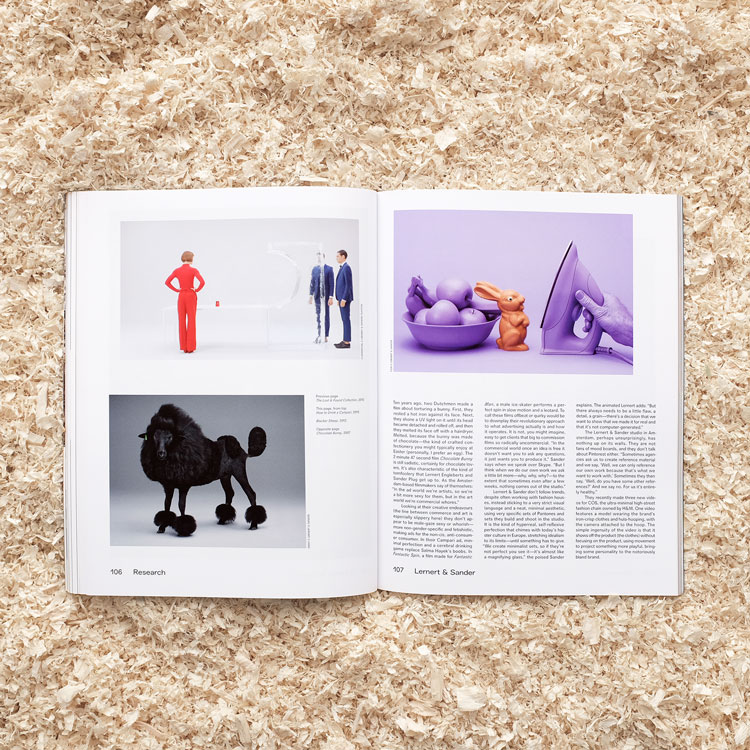 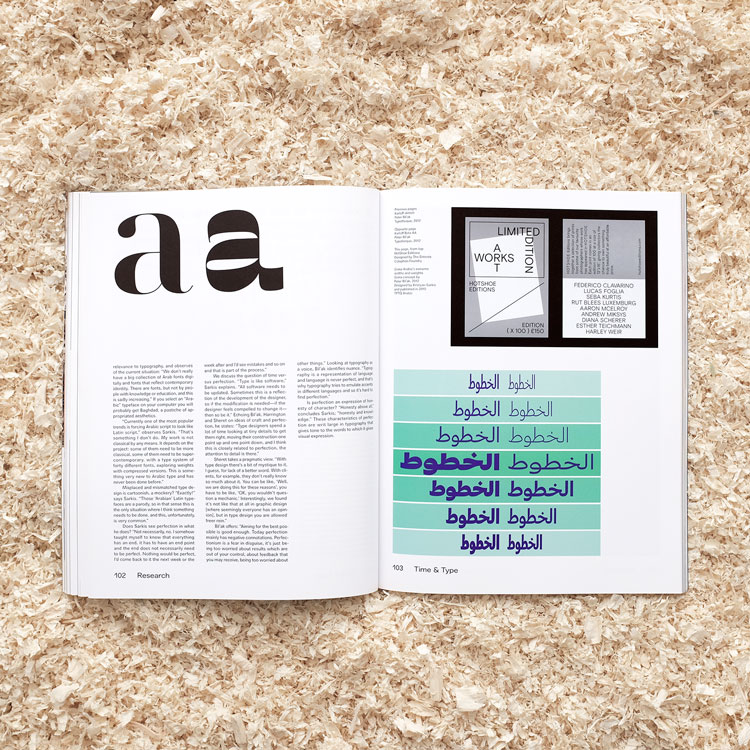