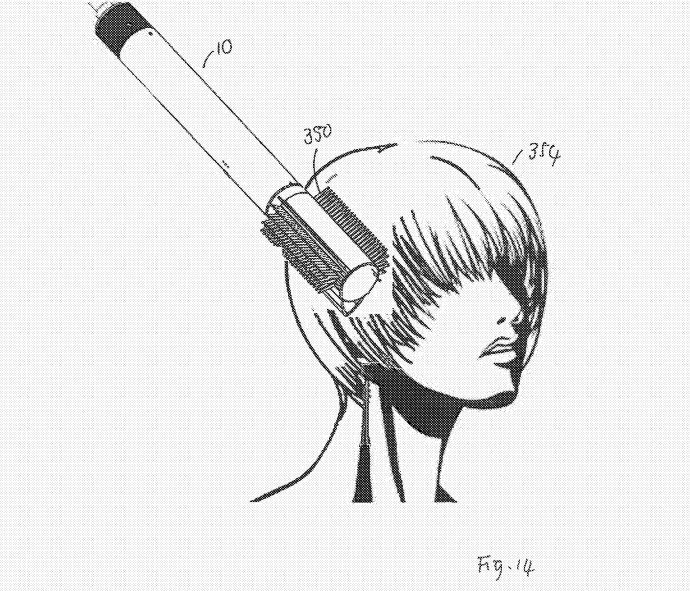 Dyson has hinted that it may be working on an electric, “hand-held hot styling brush”, which aims to dry hair “more quickly” than conventional heated brushes.

The invention would complement the Supersonic hairdryer the company launched last year.

A patent released by the Intellectual Property Office shows designs for what it describes as a “hair care appliance such as a hot styling brush”.

The brush would be different from other hot styling brushes, as the patent implies it would use both liquid and hot and cold air to dry and style hair, rather than just using air.

The patent states it would be a bristled brush comprised of two layers, which will be changeable between a hair care appliance and a hot styling brush. It will have a handle and a detachable head. 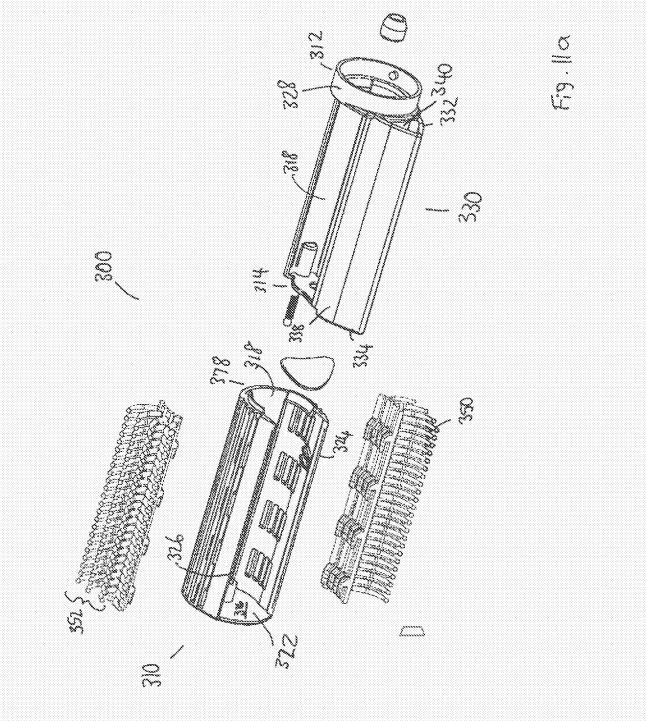 The two layers would be tubular and rectangular, and would allow liquid to flow along the second wall and pull hair towards it, which intends to “increase drying speed” and “align individual hair strands”. The head would also be rotatable.

It would dry hair or style it into curls or waves by wrapping it around the detachable head while air or liquid flows through, with a range of temperature and flow settings.

The patent also claims the air and liquid flow of the hairbrush would not be affected by hair styling products such as mousse, gel or spray, which it says happens with conventional brushes.

It says materials used could include metal, plastic or carbon fibre reinforced plastic.

The patent also states that the design could change and is “not limited” to the current specifications.

At the time of publishing, Dyson has not confirmed whether it is currently developing the hairbrush for the UK market. 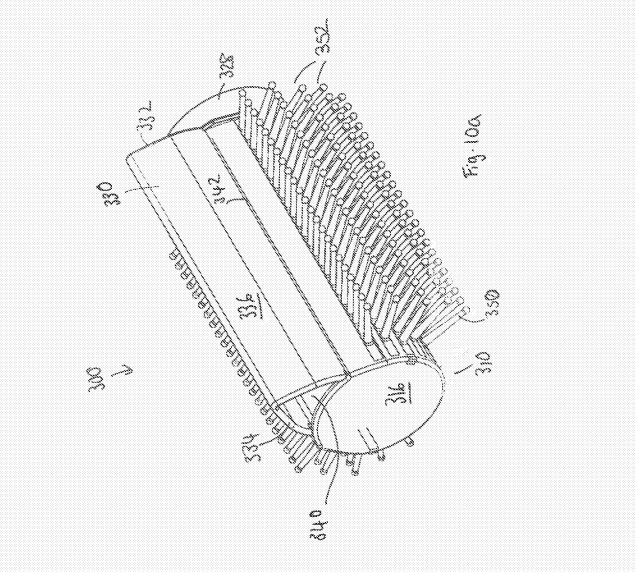 All photos courtesy of the Intellectual Property Office.

Remembering Dick Bruna: the illustrator who brought us Miffy