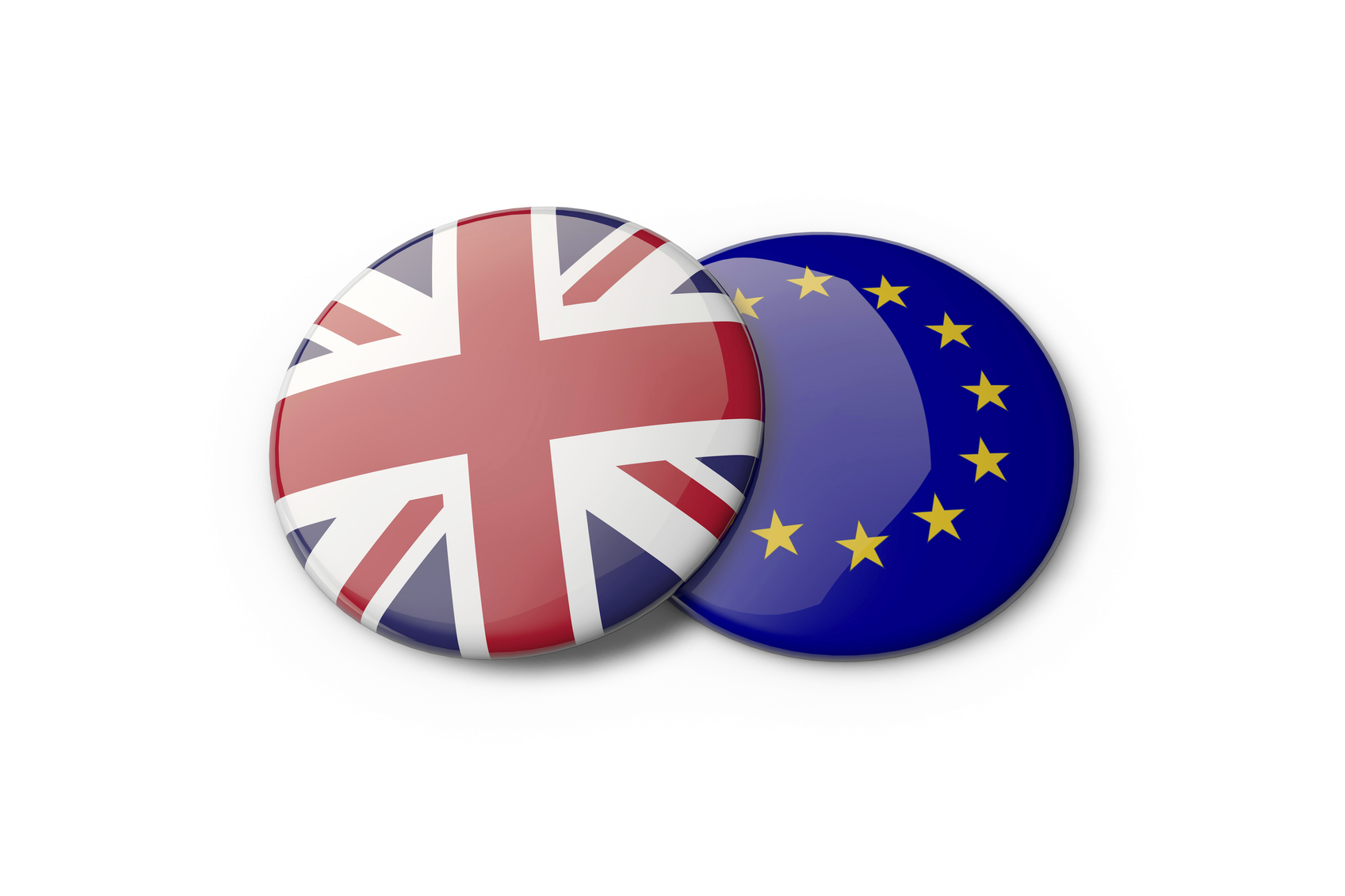 WPP chief executive Sir Martin Sorrell, Arup chairman Greg Hodkinson and designer Faye Toogood are among leaders of design, creative and tech businesses to pen an open letter in support of remaining in Europe ahead of the EU referendum.

In a letter to the Times, signatories from more than 1,200 businesses ranging from micro companies to those listed on the FTSE 100 declared support for staying in the EU.

“Our reasons are straightforward”

The business leaders say: “Our reasons are straightforward: businesses and their employees benefit massively from being able to trade inside the world’s largest single market without barriers.

“As business people, we always look to the future — and a future inside the EU is where we see more opportunities for investment, growth and new jobs.” You can read the full letter in The Times.

In a separate letter to The Times a case is made for how London and the South East “have as many technology and information workers (outside manufacturing) as San Francisco and San Jose combined”.

These UK companies “benefit from being part of a huge European market of 500 million customers, with access to specialist talent across the continent. Brexit would create disruption,” the letter continues.

Meanwhile in a separate article in the Times, James Dyson  who is firmly in the leave camp, said that the vote “is the last opportunity to regain control of our futures.”

He also said that remaining in the EU “would be an act of national self harm.”

Early in the year a Design Week survey found that 70% of readers want Britain to stay in the EU and just 16% want to it to leave.

The poll, which garnered more than 500 responses also revealed that 14% were undecided.