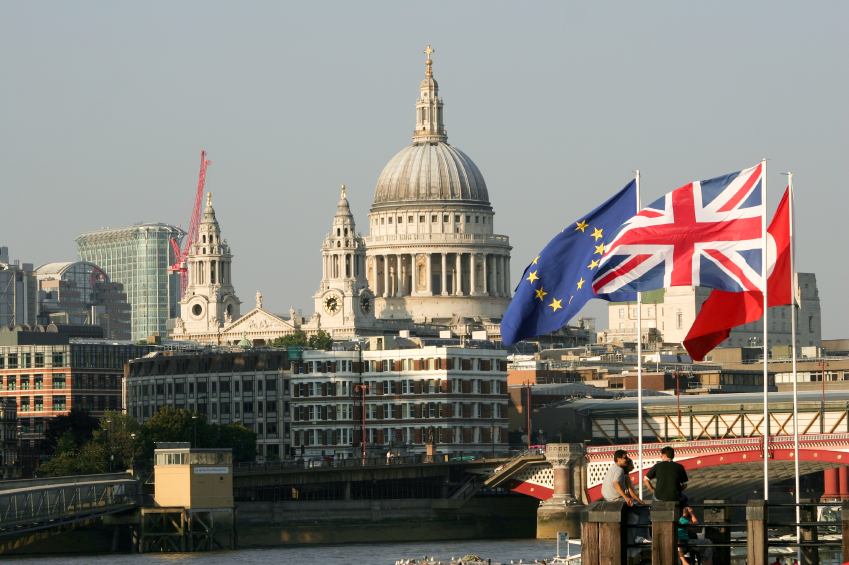 According to our poll, 70% of Design Week readers are opposed to the idea of Britain leaving the European Union.

We polled readers on whether or not they thought Britain should remain in the EU, after Prime Minister David Cameron called a referendum on the subject for 23 June.

The poll, which garnered more than 500 responses, finds that just 16%  of Design Week readers are in favour of leaving the EU, while 14% are undecided at the moment.

What has happened so far?

On 23 June UK citizens will have the chance to vote “Yes” or “No” on whether Britain should stay in the EU.

There are currently 28 European countries in the EU, which was set up after World War Two to encourage economic agreements as a way to strengthen relations and therefore avoid war.

Today it is a single market allowing the free movement of goods and citizens. The Euro currency is adopted by 19 of the member countries and there is a European Parliament, which has a significant influence over environment, transport, consumer rights and mobile phone charges. You can find more info on the EU here.

What are the important issues for design businesses?

There is a question mark hanging over EU governance. The Yes campaign is citing a lack of democracy and accountability at an EU level.

The Yes camp also says that the cost of EU membership is passed onto businesses (as well as extra admin).

The No campaigners are saying that free movement and labour are an obvious boost for business.

No campaigners are primarily concerned about the impact on trading with EU countries if Britain were to leave and the economic impact on the UK.

If Brexit does occur how might small businesses be affected?

“If Brexit occurs, one of the important issues for businesses is what difference will that make to taxation in the UK, if anything?

The first thing to think about is VAT, which is a tax imposed by the EU, although legislated for by national parliaments. We don’t suppose that any Chancellor would abolish VAT in those circumstances, but there would be no need to abide by European directives.

There are other tax issues that are influenced by the EU. Many of the tax reliefs for R&D and the creative sector – film, TV, video games – have to come within EU state aid rules, which often means that the benefits have to be ‘toned down’.

Leaving the EU will mean that the Treasury need not be influenced by EU restrictions, so these reliefs could be made more attractive.

There are rules to allow for not withholding taxes on payments of interest and royalties between companies in different parts of the EU.

The Interest and Royalty Directive will no doubt go, which means that UK businesses would need to rely on individual tax treaties to receive such payments without withholding taxes or reduced withholding taxes. This could make such matters more complex to comply with.

Another important aspect to consider is that the EU Fundamental Freedoms on capital and establishment have been used by some UK tax payers to curtail the impact of some UK tax anti-avoidance rules.

This has led to of HMRC having to ‘water down’ some of the UK’s anti-avoidance rules, whereby they have become less effective as a result.

Finally, and the $64 million question, will leaving the EU result in higher or lower taxation in the UK? The simple answer is that no one knows.

It is understood that the UK is a net contributor to the EU budget so one might expect that leaving the EU may be cause for a tax reduction. However, with large amounts of government debt to repay, the Chancellor may just use any additional cash to improve government finances”.

• Big-name designers come out against Brexit

“One of the highlights of my year” – what’s it like to win a Design Week Award?