Industrial design studio Morrama has crafted a range of vibrators for sexual wellness brand Toy Projects, which aim to please a variety of intimate preferences. 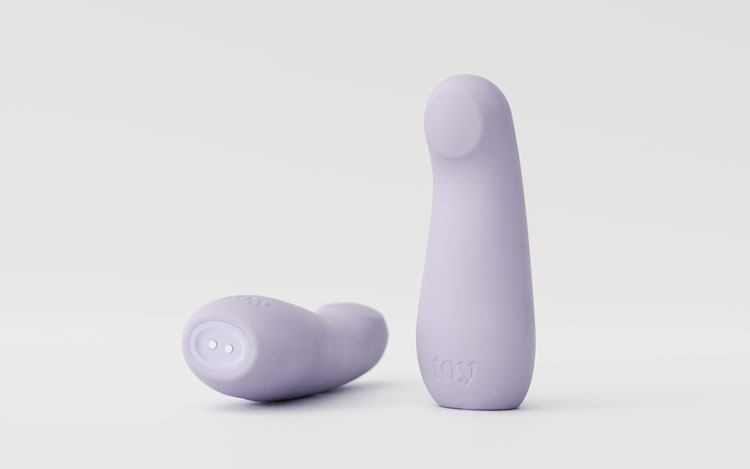 Toy Projects was founded in 2020, with the aim of inspiring “forward-thinking sexual wellbeing”. While these are its first sex toys, the brand also sells candles and T-shirts. 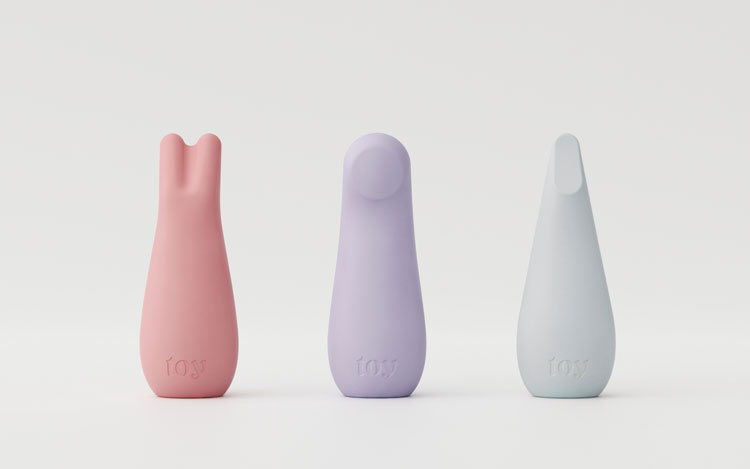 Three products have been designed for the launch. On Point is inspired by the shape of lipstick vibrators and features a “soft but precise tip” which helps to channel vibrations accurately, says Morrama founder and creative director Jo Barnard. The process involved finding the right level of softness and flexibility, she explains, as feedback showed that traditional lipstick vibrators were too hard.

Come Round – described as the “all rounder” – features a “softer phallic form”, which is suitable for all over massaging, according to Barnard.

The most unusually-shaped of the three is Two Good. This “rabbit-esque” design has inspired by the “feeling of touching yourself with two fingers”, explains the designer. “It seems so obvious now I can believe there isn’t anything quite like it on the market already,” she adds. “It’s also, coincidentally, the most popular.”

The designs emerged from open discussions about pleasure within the design team and also input from a wider network, Barnard explains. “It was clear that we don’t fit into a neat box when it comes to pleasure preferences,” she adds. 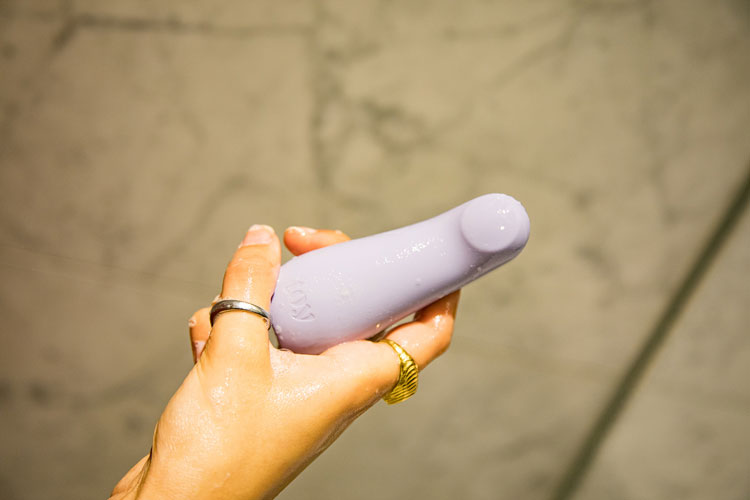 The three toys were all sculpted in clay before being translated into 3D CAD data for manufacturing. Clay was chosen because it “works perfectly with the softness of the medical grade liquid silicone”, says Barnard. The results of the clay-making process can be seen in the “smooth forms of the final designs”, she adds.

Barnard explains that the anthropomorphic shape of the products is deliberate; “as humans we are instinctively drawn to product shapes that suggests some form of character”.

The toys, which can be used in the bath and shower, are available in lavender, pink and pale blue. Having incorporated these “Instagrammable” looks, Barnard hopes that the products “inspire people to shift their thinking about pleasure and spark more open conversations”.

“Working as a team and sharing our understanding of pleasure really helped us to design a product that supports Toy Projects’ mission to elevate intimate culture,” says Barnard. 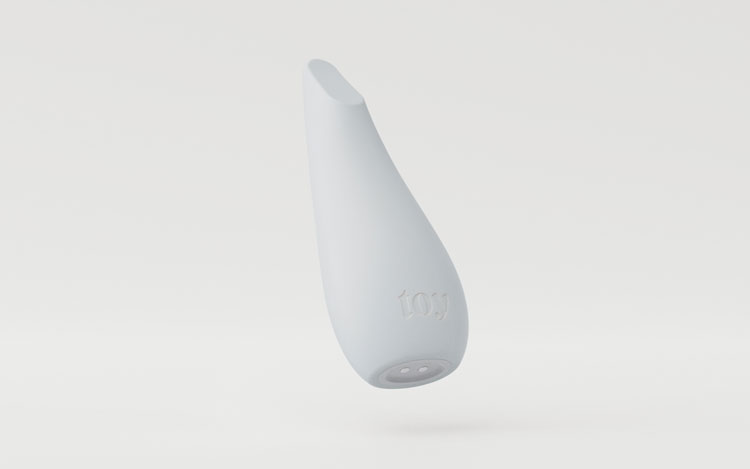 “We are confident that we have created a design to suit everyone whilst keeping a beautiful visual style and personality across the range,” she adds.

Should interior designers be paying attention to the metaverse?