Superunion’s branding work for plastic alternative Notpla and an in-store recycling system at retailer H&M have been awarded the top design prizes at this year’s Cannes Lions festival.

The annual awards programmes celebrates work in the creative industries, across communications, print and advertising. 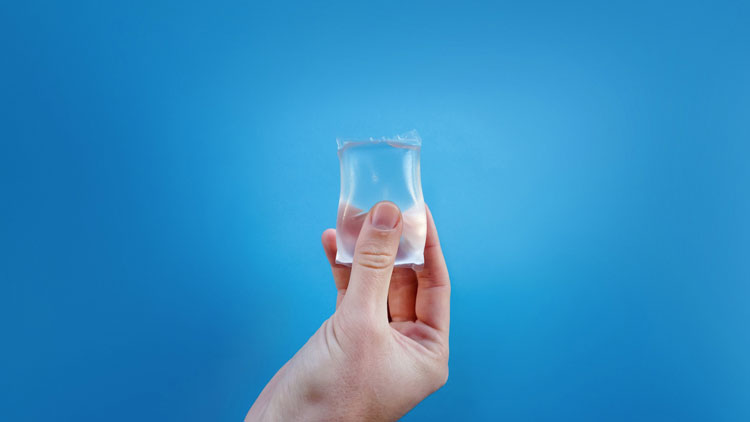 Superunion won the Grand Prix award for its work with sustainable packaging brand Notpla. The studio collaborated with the seaweed-based material company on naming, brand strategy and its visual identity.

Superunion senior creative director Mark Wood says of the branding: “While it’s not exactly common practice to define a brand by what it isn’t, in the case of Notpla, what makes it different is what it isn’t – and that’s the beauty of it.”

Notpla has so far produced around 400,000 sachets and has worked in collaboration with large-scale events such as the London Marathon and London Cocktail Week.

People were able to choose one of eight ready-to-wear designs through an app and watch as Looop recycled the garments.

Housed in a glass box at a Stockholm-based outlet of H&M, the machine incorporated ASMR sound as a way to heighten the experience. 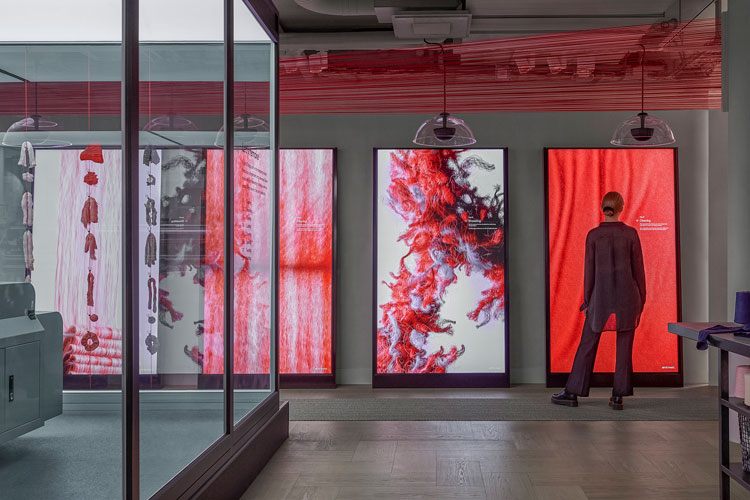 Other winners include Wunderman Thompson’s saltwater-powered lamp WaterLight which won a Silver Lion and Spotify’s Your Decade Wrapped digital piece which won a Bronze Lion.

Havas London was awarded a Gold Lion for its wayfinding work on The Black Plaque Project, which sought to celebrate historical British figures from an African or Asian background.

Jones Knowles Ritchie was also awarded a Gold Lion for its rebrand of Burger King.

The five-day awards programme is taking place this week, with a range of speakers including WPP CEO Mark Read and American actress Reese Witherspoon.