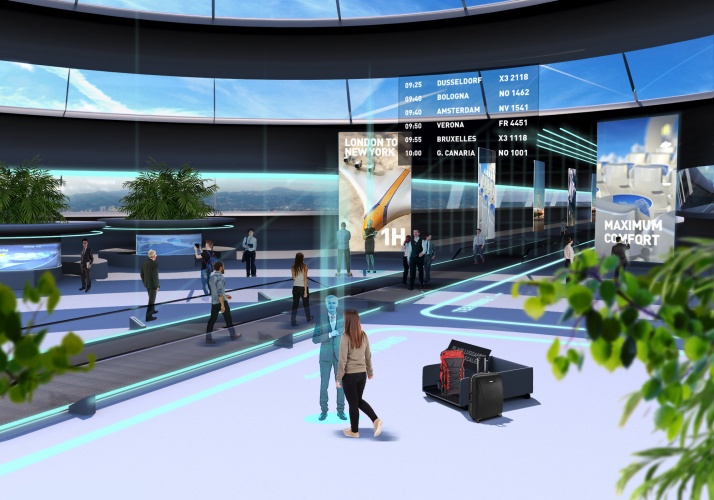 The airport of the future could see physical checks and lengthy waiting times become a thing of the past, according to new research which looks at technologies currently in development.

As staffed check-in desks are expected to be phased out in favour of online check-in or self-service desks, passengers could also be issued with biometric tokens which act as both a passport, boarding pass and form of ID for the duration of their journey.

Rather than being a physical “token”, it would then be stored within the passengers’ smartphones.

The check-in process could also involve biometric scanners, which use facial features, fingerprints and iris patterns to verify the identity of a passenger. This technology is already being trialled at airports including London Heathrow and Schiphol in Amsterdam, and is proving to be faster and more reliable than traditional passport checks, as the information can be passed on to immigration and security in order to streamline departures and arrivals.

Meanwhile, physical checks for contraband items could be replaced by laser molecular body scanners. Originally developed to be used in medicine, the scanners can provide information on a molecular level from up to 50 metres away, meaning that even very small amounts of contraband or dangerous chemicals can be detected in passengers’ clothing or luggage.

Other types of scanners would be able to flag up any individuals acting suspiciously by reading body language, or alert staff in case any passengers need assistance.

Bag drop-off and collection could also be set to change, as drop-off points connected to high-speed conveyor belts would be situated everywhere from airport car parks and train stations to restaurants and coffee shops.

Chips embedded in the luggage or on attached tags would then be able track the bags by radio frequency, and send a notification to the passenger’s smartphone when ready for collection.

Meanwhile, touchscreen shopping could provide passengers with a personalised virtual shopping centre to suit their different tastes and needs; outdoor features such as waterfalls and woodland could be brought inside to highlight airports’ roles as environmentally conscious destinations, and virtual assistants could be on hand to advise on everything from local sights to where the toilets are.

“I think we’re likely to see airports reflecting the destination they serve more and more. Many travellers are looking for something different – they’re looking for an experience – and this includes what happens at the airport,” says Ryan Ghee, editor of Future Travel Experience, who has been heavily involved with the report.

The research has been carried out by Airport Parking and Hotels, who looked at technologies currently being developed and trialed at airports around the world, as well as consulting with Ghee and academics at Imperial College London. 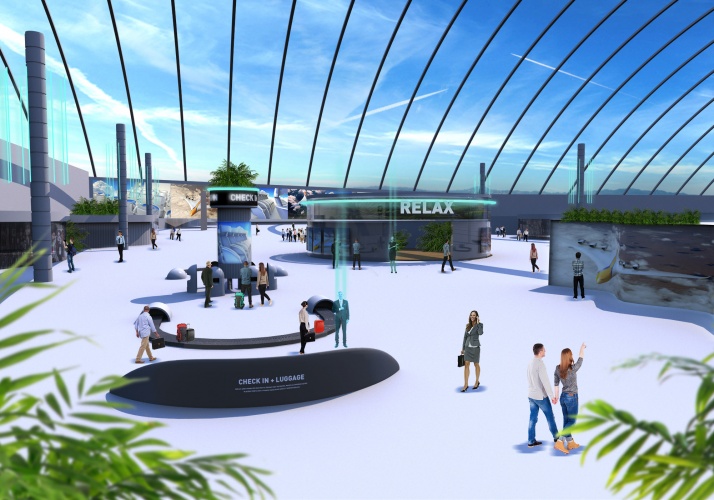 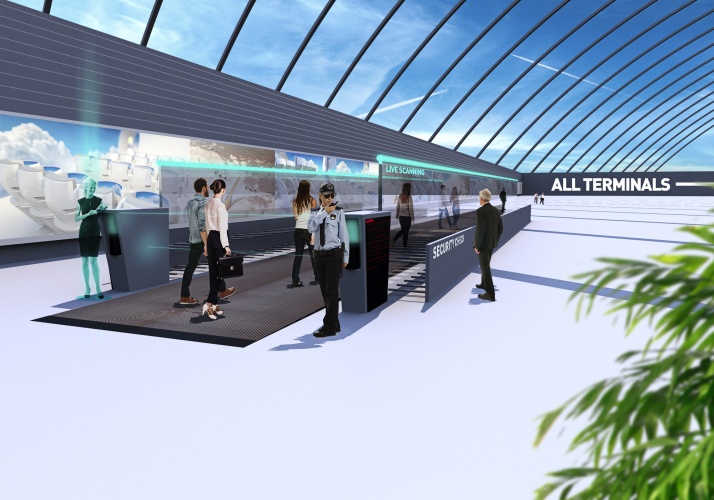 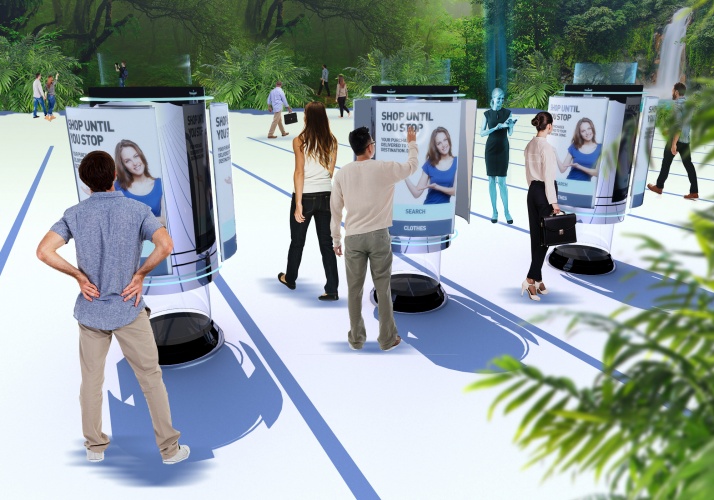