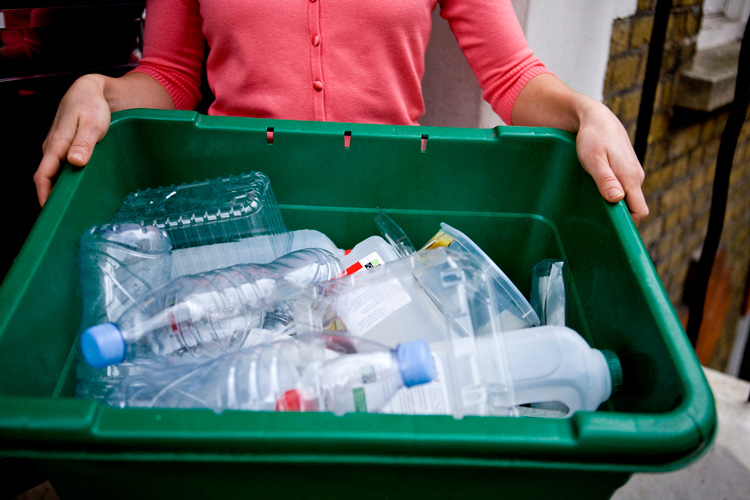 A new £1.5 million competition has been launched, which looks to redesign plastic packaging with the aim of reducing pollution to the world’s seas and oceans.

The New Plastics Economy Innovation Prize is a $2 million (£1.5 million) competition set up by British recycling charity The Ellen MacArthur Foundation alongside The Prince of Wales’ International Sustainability Unit.

It is looking for new designs and materials that will make plastic packaging better fitted for recycling, in order to reduce the amount that ends up in landfill and eventually the oceans.

Only 14% of plastics recycled worldwide

The challenge comes at a time when brands such as Pringles and Lucozade have come under fire from recycling bodies for creating food packaging that is difficult to recycle due to the number of materials used.

According to The Ellen MacArthur Foundation, just 14% of plastic packaging is currently collected for recycling worldwide, with the remaining 86% – worth roughly £62bn-92bn – being lost as waste. The foundation adds that, if recycling does not improve, there could be more plastic than fish in the oceans by 2050.

The competition is comprised of two separate challenges, based on packaging design and the materials used. The first, sponsored by OpenIDEO, is looking for applicants to think about how packaging for every day, small-sized consumer products – such as coffee cup lids, straws and food wrappers – can be redesigned so that they are either reusable rather than disposable, or easier to recycle.

The second challenge, sponsored by NineSigma, is looking for applicants to think of alternative materials that could be used in packaging, which are either recyclable or compostable.

£1.5 million in grants and 12-month programme

Roughly 11 winners will be chosen across the two challenges, who will each receive up to $200,000 (£154,000) in grants to make their ideas happen. They will also receive exposure to businesses, innovators and the public, alongside being part of a 12-month accelerator programme that will offer access to industry advice, feedback and laboratories for testing and development.

The judging panel is composed of senior staff from businesses, scientists, designers and academics.

Philanthropist Wendy Schmidt, co-founder at global, environmental charity the Schmidt Family Foundation, who has helped to fund the New Plastics Economy Innovation Prize, says: “The [prize] is a call for creative design and technical innovation at a critical time. Working towards circularity in the way we make, use and distribute plastic packaging will revolutionise the scale of the human footprint on our planet, hugely reducing plastic waste and its devastating impact on ocean health.”

Alongside OpenIDEO and NineSigma, the challenge has been developed with partners including The Coca-Cola Company, Danone, PepsiCo and Unilever.

The submission deadline for all entries in 20 October. Winners are expected to be announced by the end of 2017, with an awards ceremony due to take place in January 2018. For more information on the two briefs and how to enter, head to the New Plastics Economy Innovation Prize website.

Help choose the best design from the last 30 years