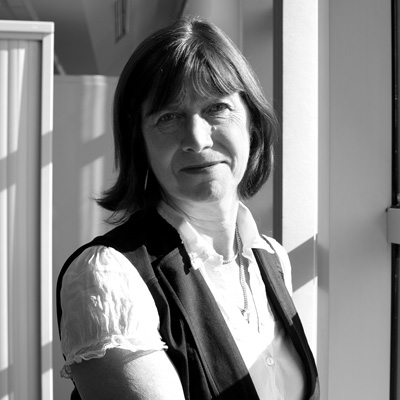 It’s been a week of significant change for design, with key players Martin Lambie-Nairn and D&AD chief executive Tim O’Kennedy separately throwing up their jobs to pursue a more independent future.

Lambie-Nairn’s decision to quit branding group Heavenly full-time is a classic case of an industry great downsizing to balance their lives rather than continue with the demands of consultancy life. Take Pentagram, where the late Alan Fletcher, David Hillman and Kenneth Grange our cover boy this week all opted for a solo career after a lifetime in the business.

The difference here is that Lambie-Nairn is staying on at Heavenly as a creative consultant on some client accounts handing over the reins to Paul Franklin as part of a portfolio career that plays to his skills while giving him greater flexibility.

Lambie-Nairn’s plan builds on the example set by the likes of Rodney Fitch and The Partners co-founder Aziz Cami, both of whom have taken broader roles since leaving their respective groups.

But O’Kennedy’s move could have more profound implications on the creative industries in that he leaves D&AD in a period of transition. It has come through financial trauma, added interaction design to its portfolio and refocused as a campaigning organisation. Last week, a revised, quick-fire awards ceremony saw it handing out professional and student Pencils at one event a bold departure, which just about worked.

It also comes in September as BBH creative director Rosie Arnold succeeds interaction designer Simon ’Sanky’ Sankarayya as D&AD president. Design is still in the mix, through D&AD chairman Dick Powell and designers on the executive committee. But while adman O’Kennedy ’got’ design through his years at Circus, his successor Tim Lindsay is unknown in design.

With O’Kennedy among his champions, signs are he will be good. For now though the jury is out on his accession.